You are at:Home»Latest»Celtic Academy – Contracts Update

Over the close season Celtic FC were delighted to announce contract extensions for a number of our young players, while several of our Academy players have signed their first professional contract with the club.

Stephen Welsh signed a new there-year contract extension that will see him remain at the club until at least the summer of 2023. The 20-year-od defender, who spent the first half of last season on loan at Morton, has also made his first team debut For Celtic. 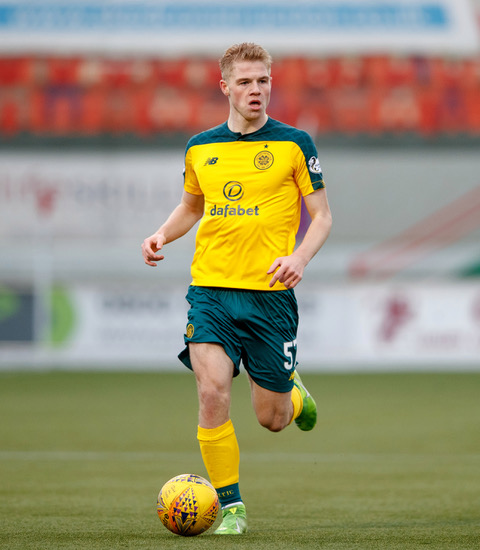 Neil Lennon selected him for the Premiership game against Hamilton Accies at New Douglas Park back in February this year and he enjoyed an impressive debut as the Hoops won 4-1.

Everyone at Celtic offers best wishes to all of these young players for their futures with the club.

Jack Aitchison has joined @BarnsleyFC on a three-year deal.