You are at:Home»Latest»Celtic aim to sign Joe Hart on a free as Tottenham discussions continue

Celtic will sign Joe Hart from Tottenham over the next few days according to journalist Ekrem Konur who reports that the clubs are still in discussions over any transfer fee payable, with Celtic looking to avoid that completely to take the former England goalkeeper on a free transfer.

Presumably the Celtic negotiators will be arguing that the benefit to Spurs will be getting a high earning, non-playing squad member off their payroll. 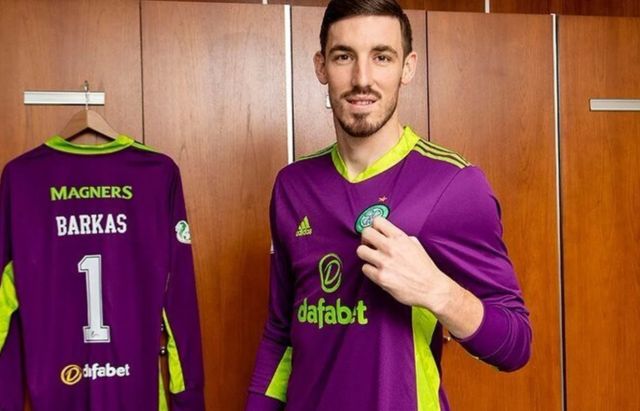 Hart of course was on Celtic’s radar this time last year ahead of the ill-fated decision to sign AEK Athens goalkeeper Vasilis Barkas for an incredible £4.5m rather than bring the then free agent Hart north of the border. Of course it is worth remembering that current Scotland goalkeeper David Marshall was also available on a free transfer last summer and was at his home in Glasgow awaiting a call that never came. 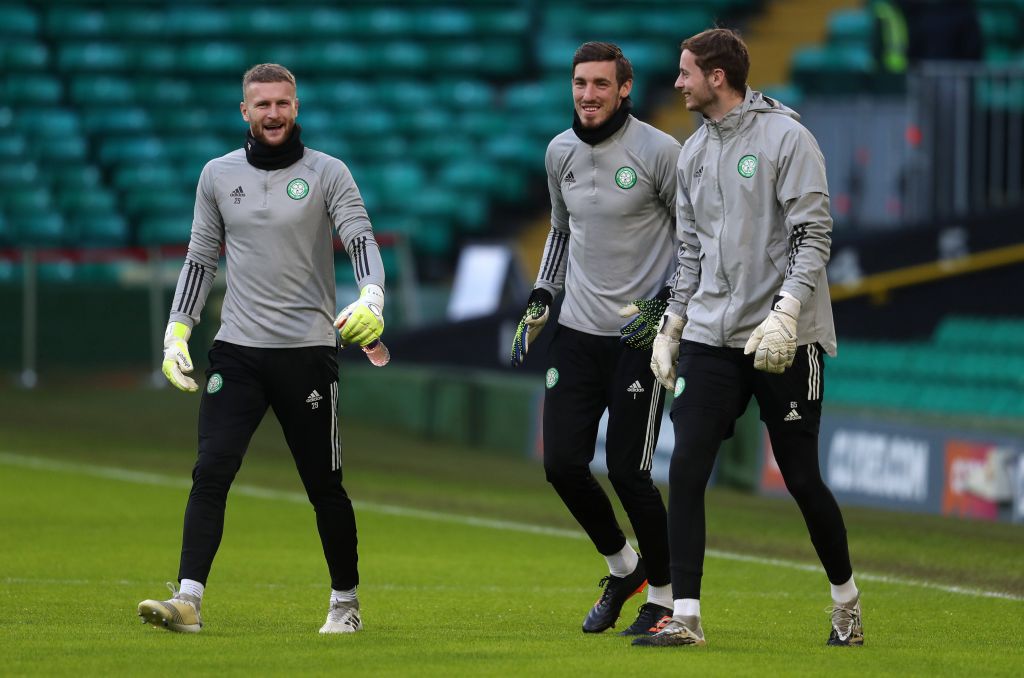 The pursuit of Hart merely indicates that last year’s shopping list has been dusted down and is getting a second airing at a club with no director of football or head of recruitment. Ange Postecoglou last night accepted responsibility for the Champions League exit after fielding a weak side inadequate for the task at hand even against modest opposition.

If Ange Postecoglou wasn’t fully aware of the extent of the re-build job he has on his hands before last night then he woke up this morning with his eyes now wide open.

👥#Celtic are in talks with #Tottenham about #JoeHart.

💰Celtic do not want to pay Tottenham for Joe.

📅The Transfer will be completed in a few days.#COYS #THFC pic.twitter.com/5UZAQw9VoA

Celtic’s whizz-kid Adam Montgomery loving life under Ange Postecoglou
“That was music to my ears,” Christie on Postecoglou and time being up at Celtic
“Celtic Never Had it So Good” Hoops Gatecrash Opening Party at the Newly Completed Ibrox
Previous ArticleSandman’s Definitive Ratings: Celtic at Midgetland
Next Article Celtic’s brighter future but it looks like it’ll be a rocky road