You are at:Home»Latest»Celtic allocation for Tannadice is just 2905, so more empty seats like Dingwall and Kilmarnock

Celtic have confirmed that the ticket allocation for Celtic supporters for the visit to Tannadice to play Dundee United in the Scottish Premiership on Sunday 28 August is just 2,905.

The match has a 12noon kick-off time and will be shown live on Sky Sports.Tannadice holds particularly sweet memories for Celtic fans and for Ange Postecoglou and his team because it was there back on the midweek visit on 11 May that the league title was won amid joyous celebrations firstly at Tannadice and then in the early hours of the morning back at Celtic Park where thousands of Celtic fans gathered to celebrate Celtic’s 10th title win in eleven seasons. 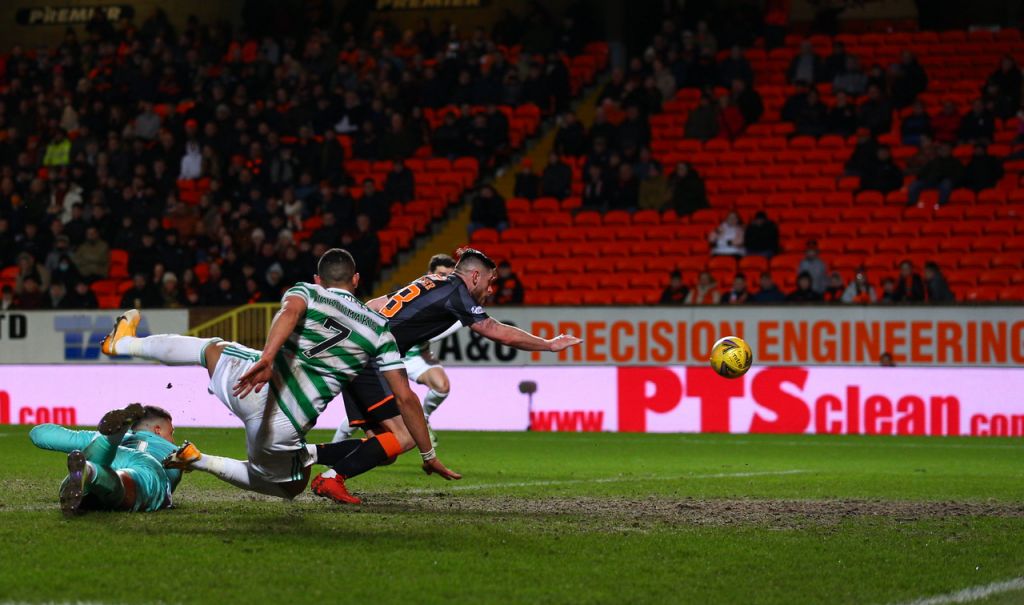 The qualifying criteria for tickets are detailed below. This week there has been much talk about the Scottish Premiership clubs seeking to maximise revenues coming into the game from commercial activities. That should include attempts to ensure that our stadiums are operating at maximum possible capacity and the as many supporters as possible get to see the matches.

Empty seats are not the answer. Ross County made this mistake last weekend and to be fair to the Highland club it is not one they are going to make when Celtic return for the Premier Sports Cup tie on 31 August. 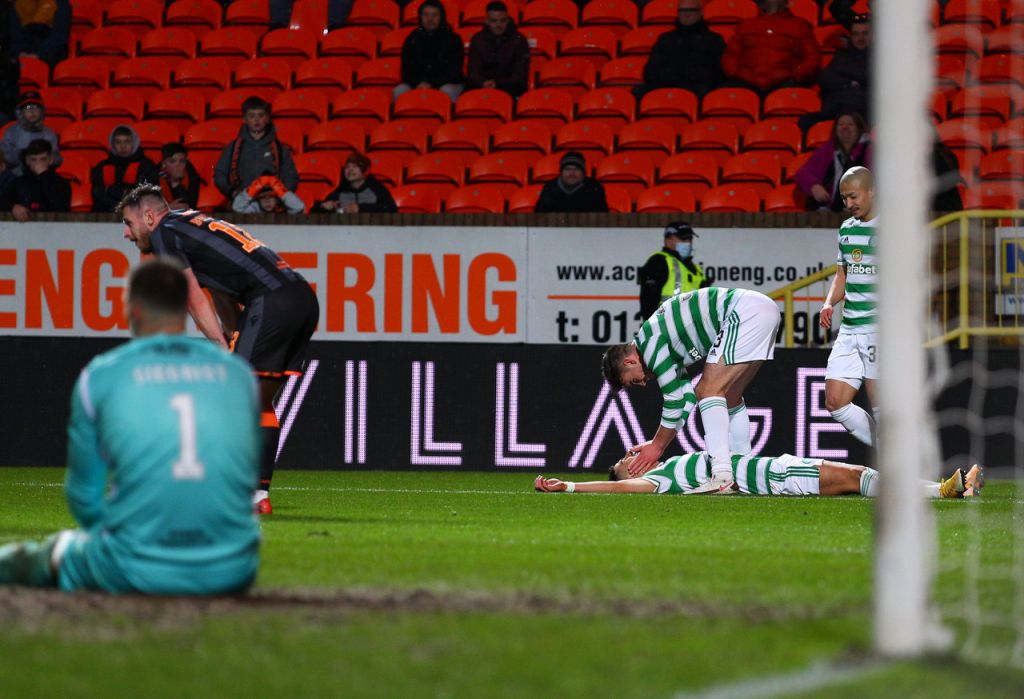 Dundee United tried the same thing last March in the Scottish Cup tie at Tannadice against Celtic and were left with loads of empty seats while their supply could have filled two stands and allowed a larger travelling support to provide a better spectacle and more revenue for the clubs.

Kilmarnock opted for the empty seats policy at the weekend and in all of these recent examples Celtic had no problem in winning the games anyway. The only game where it ended honours even was in that league clincher in May at Tannadice when the Celtic support was larger! Go figure… 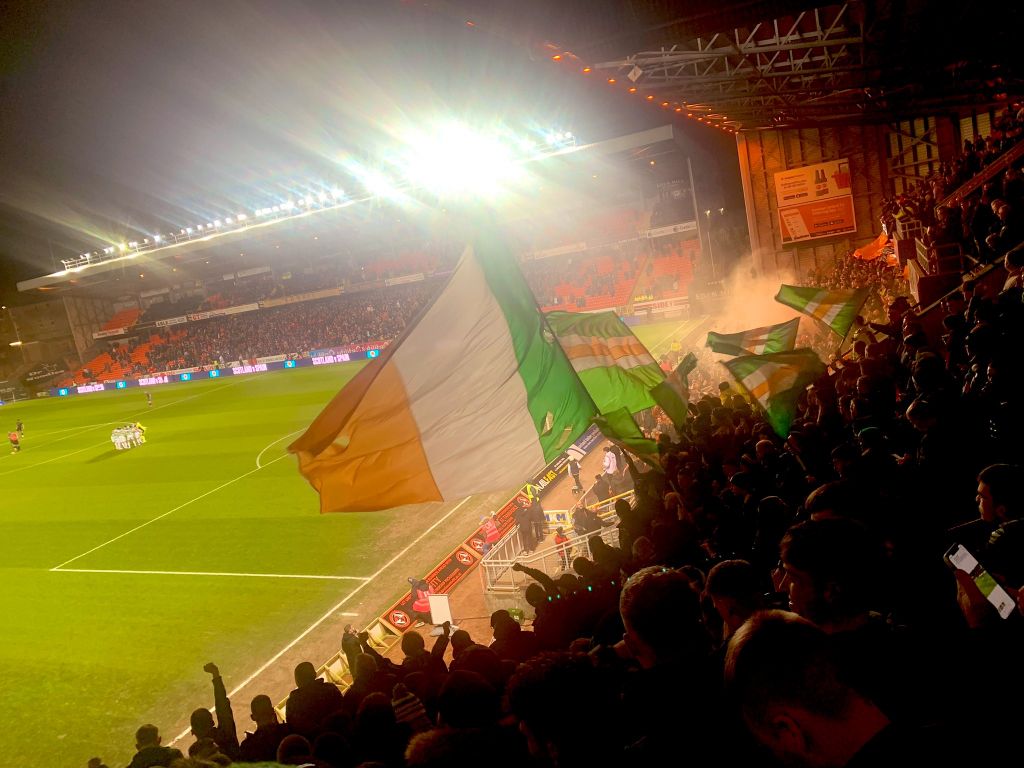 The Club received an allocation of 2,905 tickets for the away match v. Dundee United.
Tickets for this match are now on sale to eligible STH.