You are at:Home»Latest»Celtic and Japan – Every J-League Team Name Explained

Next Monday night we’ll hopefully see around 60,000 Celtic supporters back inside Paradise for the return to action of Ange Postecoglou’s Bhoys as the cinch Premiership returns after the winter break. We’ll hear tomorrow what the Scottish Government have to say about that but with so much English football on our television screens in recent weeks, all with fans allowed in the stadiums, surely the current guidelines limiting attendances to just 500 North of the Border is now untenable? 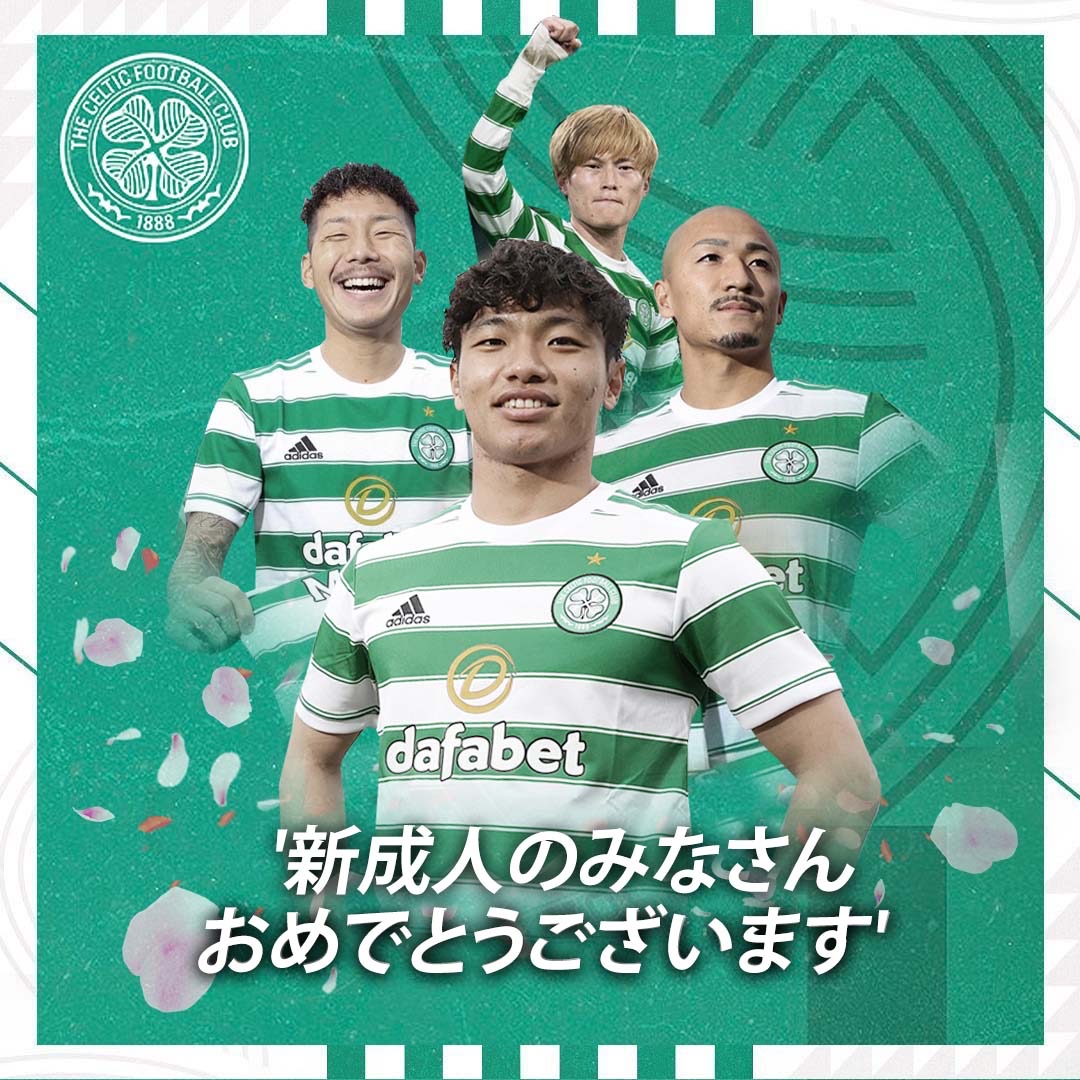 With no Celtic action since Boxing Day’s 3-1 win up at McDiarmid Park against St Johnstone the Celtic support’s appetite has been whetted over these winter weeks both be the three-week break and the arrival of the three new signings form Japan. The signings – Daizen Maeda from Yokohama F. Marinos, Yosuke Ideguchi from Gamba Osaka and Reo Hatate from Kawasaki Frontale join Kyogo Furuhashi who signed for Celtic on 16 July from Vissel Kobe. 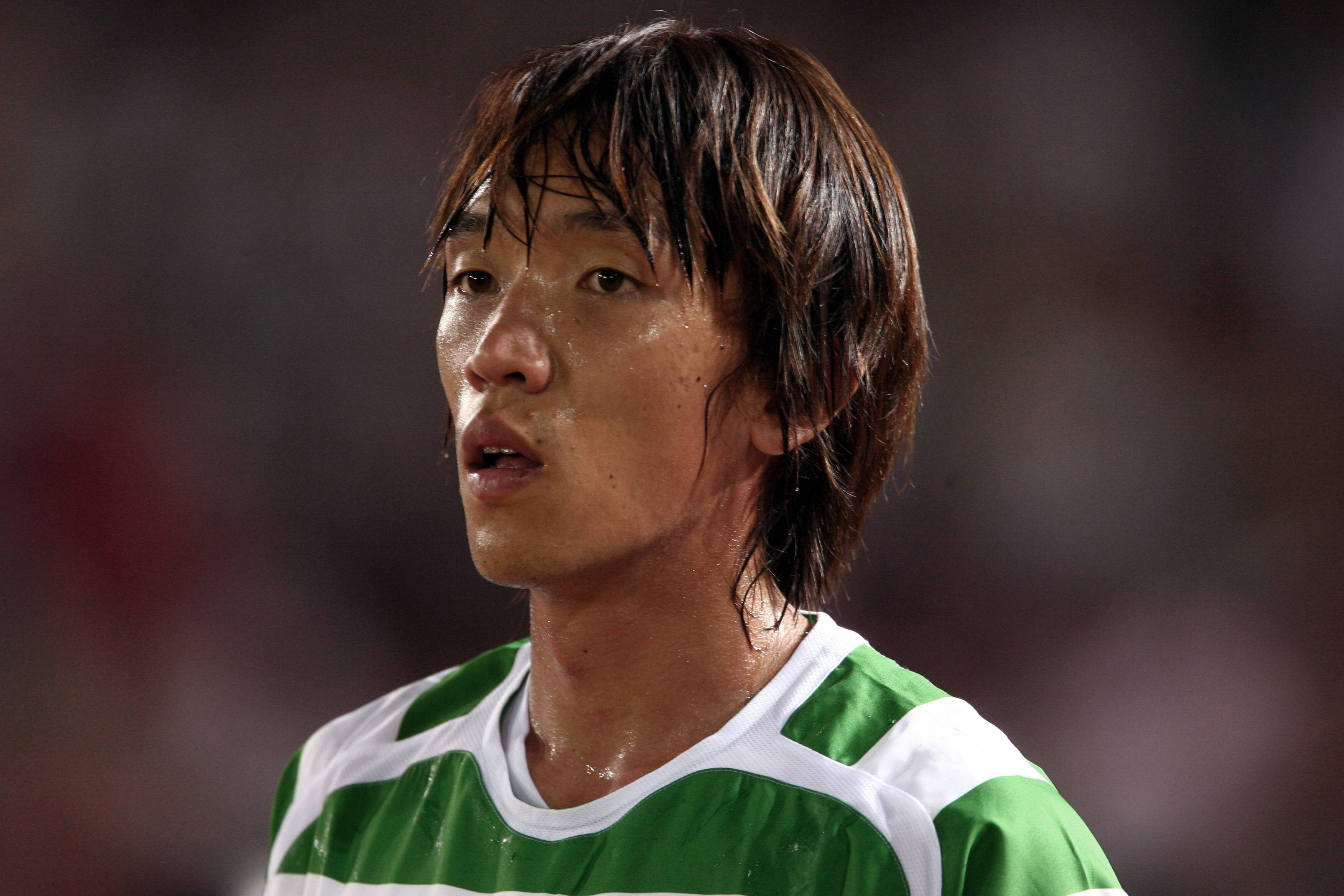 These days we all probably know more about the J-League than at any time previously but even then that knowledge will be limited as until recently the clubs in the J-League weren’t that familiar to us and since Shunsuke Nakamura left the club in 2009 Celtic didn’t sign any other Japanese players until Kyogo. Incredibly Shunsuke Nakamura is still playing for Yokahama FC even though he’s well into his forties!

These Japanese clubs we’ve mentioned, Yokahama FC, Vissel Kobe, Yokohama F. Marinos, Gamba Osaka and Kawasaki Frontale are the ones that Celtic have done business with so far. With Ange Postecoglou’s extensive knowledge of the J-League more may follow in the transfer windows that follow. But what do we know about the J-League clubs? For instance where do they come from in Japan and what does each club’s name actually mean? 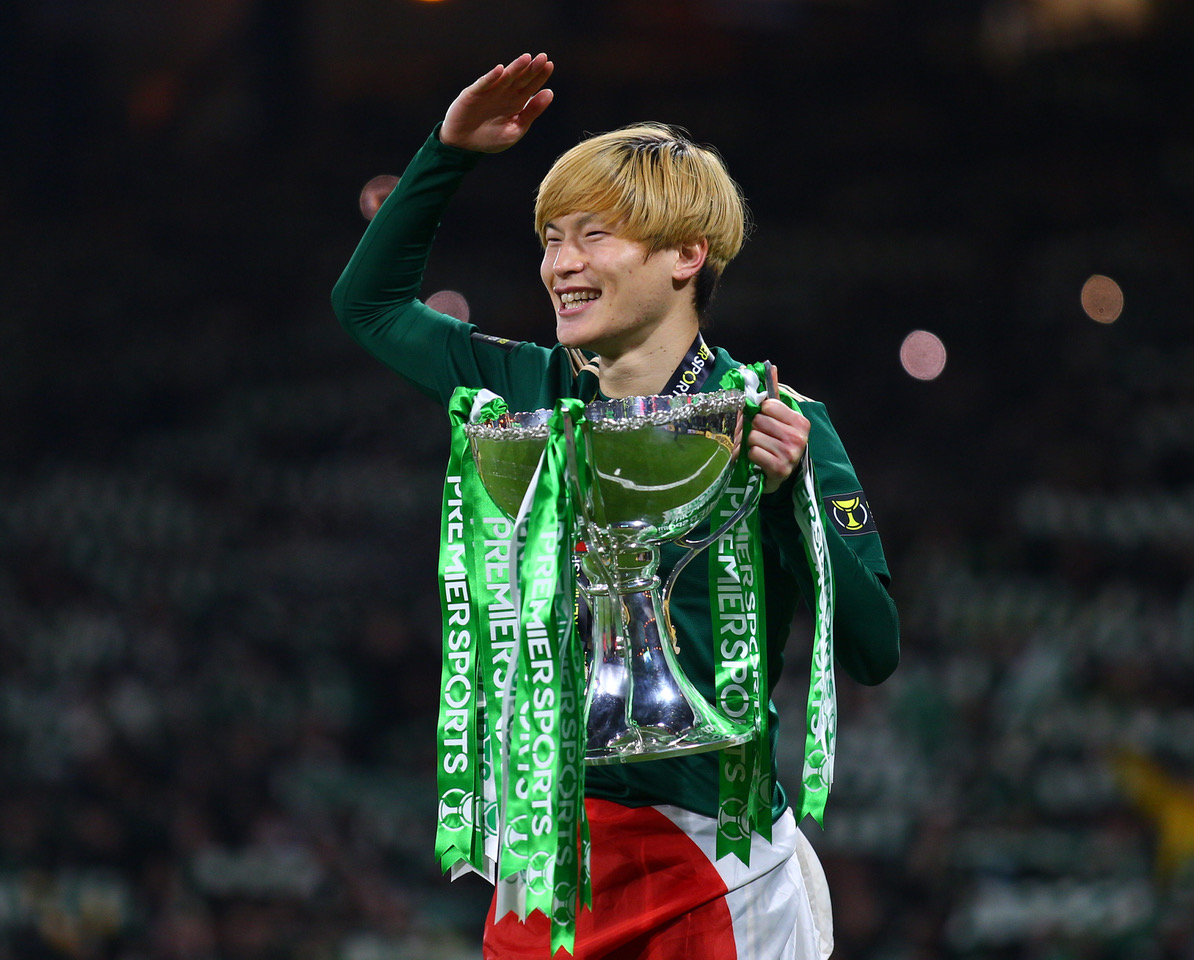 Lost in Football Japan has some answers in this new video. They state: “Have you ever wondered about the meaning of J.League team names? Well, wonder no more! This is every J.League team name explained. From J1 to J3, Hokkaido to Okinawa, and with inspirations including Buddhism, feudal history and active volcanoes, this is the story behind all the club names courtesy of Lost in Football Japan…”

And for those who missed this one yesterday on The Celtic Star, here’s a catch-up chance to check out the photographs given to this site by the former Celtic Director Tom Grant of the demolition of the old Celtic Park and in its place the emergence of the New Celtic Park which we know and love today. These photographs are fascinating and well worth checking out…