You are at:Home»Latest»Celtic and Motherwell both confirm Liam Shaw loan deal

Celtic and Motherwell both announced the loan deal that sees the Hoops midfielder Liam Shaw join the Fir Park side until the end of the season. The deal, which was essentially finalised yesterday, has now been confirmed by both cinch Premiership sides on social media and on their official websites.

🟢⚪ Liam Shaw has moved out on loan to @MotherwellFC for the remainder of this season.

Liam Shaw is our second signing of the January window. 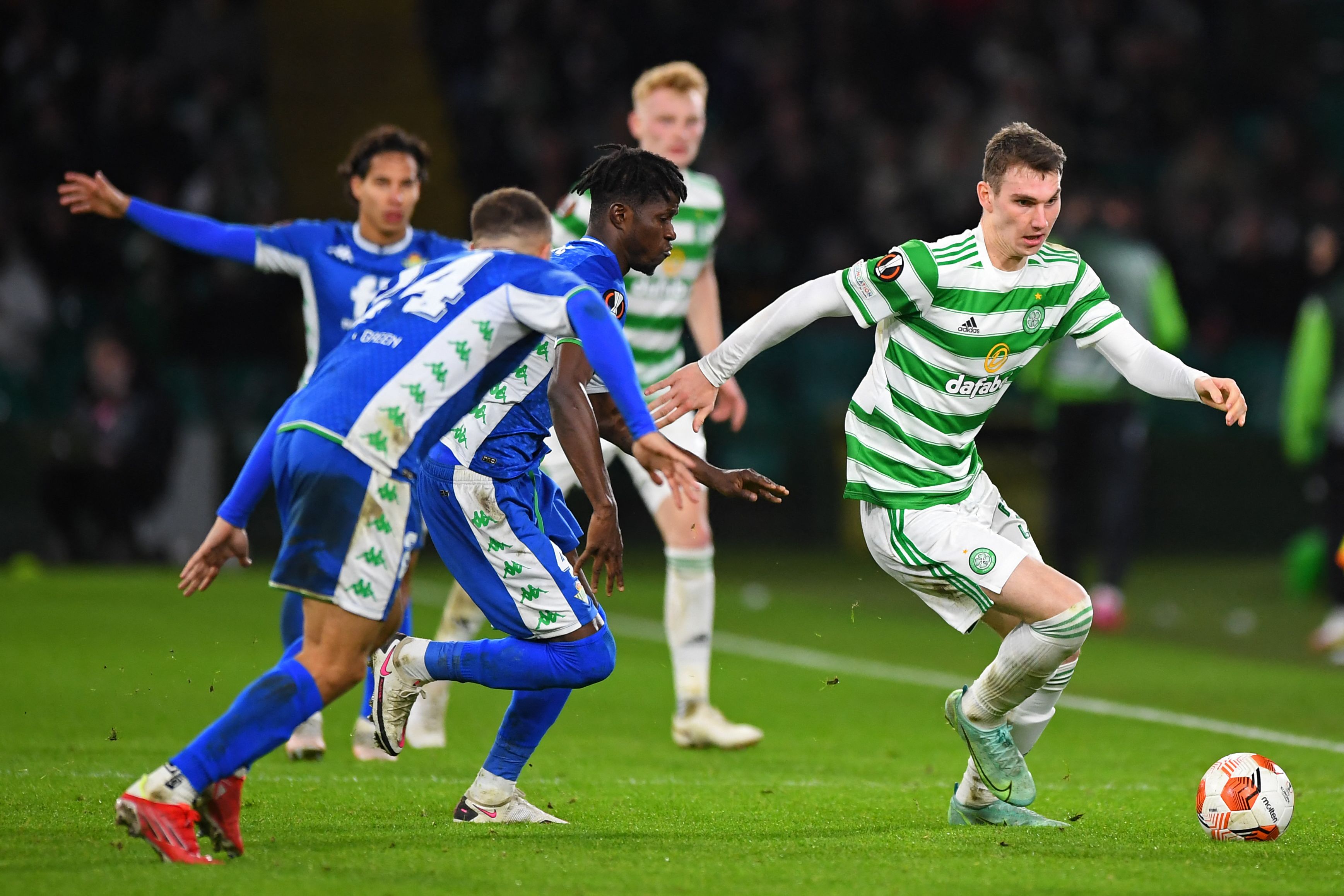 Young Celtic defensive midfielder, Liam Shaw has moved out on loan to Motherwell for the remainder of this season.

The former Sheffield Wednesday player signed a pre-contract agreement with the Hoops last March and joined up with his new team-mates for pre-season training in the summer before featuring in the build-up games prior to the start of the season.

The 20-year-old made his competitive debut for the Hoops in the 3-2 UEFA Europa League win over Spanish outfit, Real Betis in early December before coming on for Nir Bitton near the end of the 0-0 draw with St Mirren in Paisley just before Christmas.

Everyone at Celtic Park wishes Liam all the best in his loan spell at Fir Park.

While Motherwell FC’s official website reported on the loan deal between the clubs as follows: 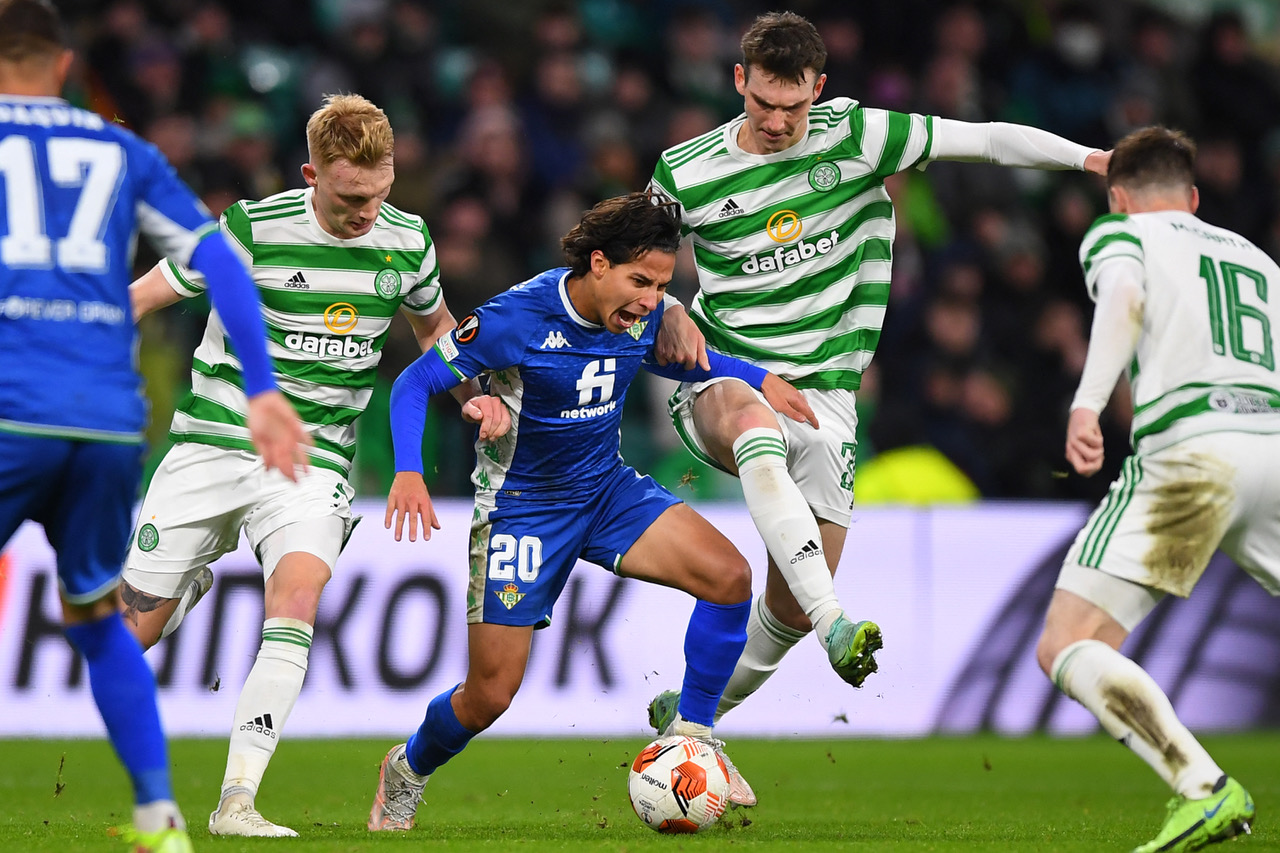 Liam Shaw has joined on loan from Celtic…

The versatile midfielder has signed until the end of the 2021/22 season.

“We’re very happy to bring Liam into the club on loan until the summer,” manager Graham Alexander said. “He’s a player that has all the attributes we look for in our midfield. He comes into a strong group of players and his addition improves that again.He’s motivated and eager to play football and we look forward to working with him.”

Shaw, 20, moved to Celtic from Sheffield Wednesday in the summer. Having risen through the ranks at Hillsborough, his professional debut came in the National League during a loan spell with Chesterfield in November 2019.

Returning to Wednesday, he made two appearances in the prolonged 2019/20 season before establishing himself in the Owls’ side, making a further 22 appearances. Signing a pre-contract with Celtic last March, he made his debut in the UEFA Europa League match with Real Betis in early December, before following it up with a substitute appearance away to St Mirren. 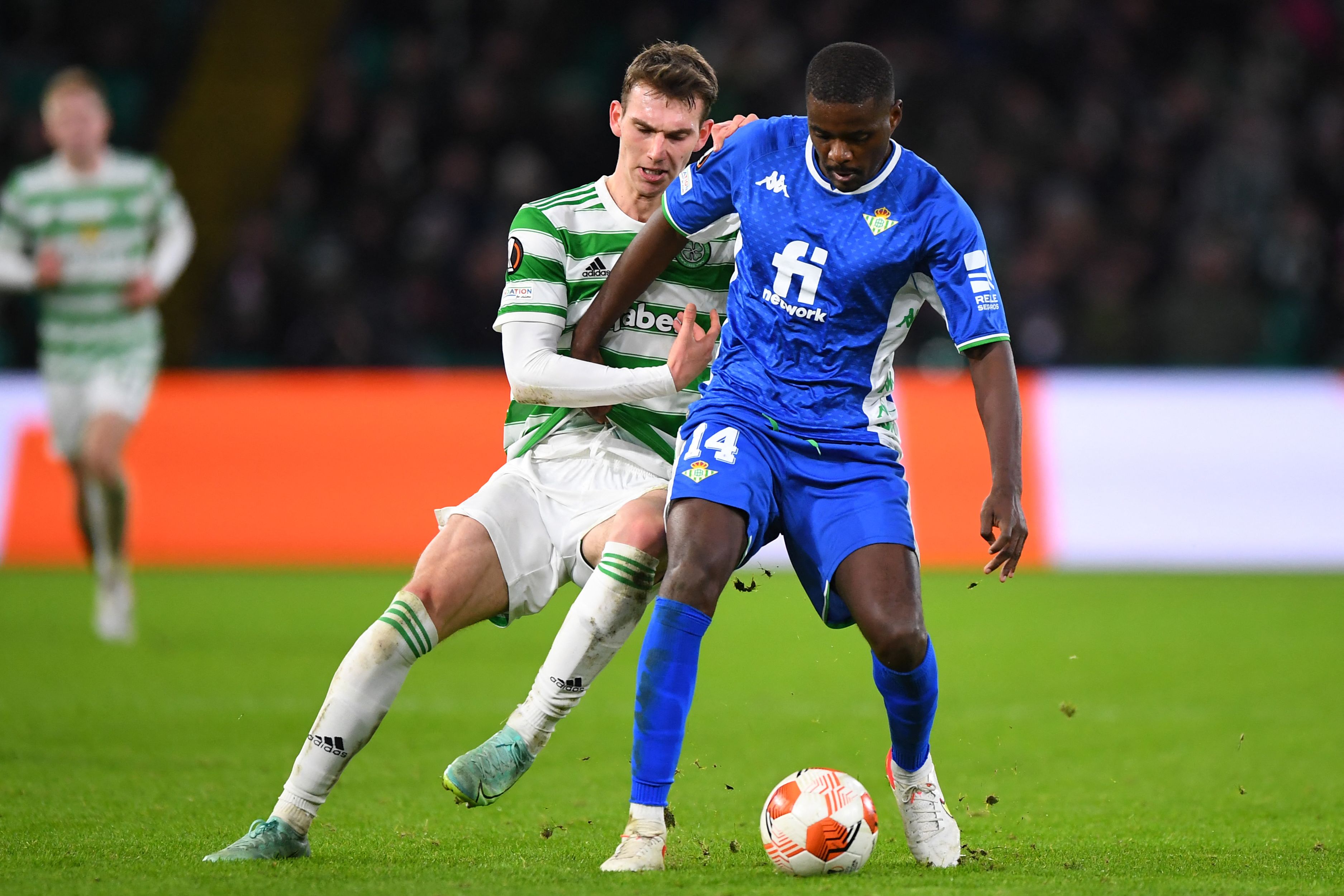 Yesterday Ewan Henderson moved to Hibs on a loan deal before completing a permanent transfer to the Easter Road side in the summer. Liam Shaw though will be returning to Celtic at the end of the season and hopefully he’ll have had plenty of matches under his belt playing for Motherwell. We wish him well, especially against you know who…

Potentially a few more to come as the window progresses too pic.twitter.com/gveIYI0dX6