You are at:Home»Latest»“Celtic And Rangers Are Treated Differently,” Claims Yogi Hughes

Ross County boss John Yogi Hughes is unhappy at the way in which smaller clubs are officiated in Scotland. The former Hoops defender also claims that Celtic and Rangers get preferential treatment by the SPFL.

The Staggies are battling against relegation and Hughes feels that his current club have been hindered by poor decisions. In an explosive press conference, he suggested that rookie referees are kept away from Glasgow’s biggest two clubs and blasted that fact. 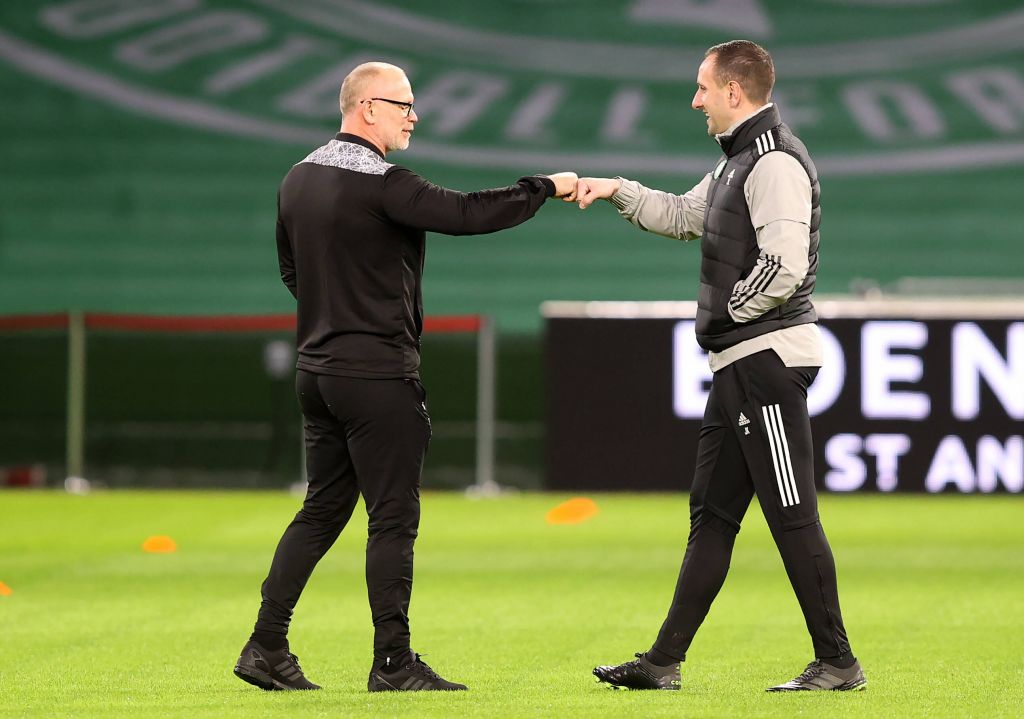 Hughes, who played for Celtic in the 1995/96 season when Jim Farry illegally prevented Jorge Cadete from playing for Celtic for several weeks (and was subsequently sacked for gross misconduct), is well placed to know a thing or two about differing treatment.

He continued: “We need to highlight that, you can’t get away with that. I am at the same table as Celtic and Rangers and I play to the same rules but we are treated differently, that has to be exposed.

“You have to ask the reason why. They might say he is practising but that is discriminating against my club.”

Hamilton manager Brian Rice has recently claimed that his team have been given a raw deal of late too, but Hughes insists the Staggies have had things worse.

“We could be sitting with a few more points because we have had a couple of horrendous refereeing decisions. The one against Hibs with John Beaton. I heard my mate, Brian Rice, the other day there and I was laughing but not at Brian. 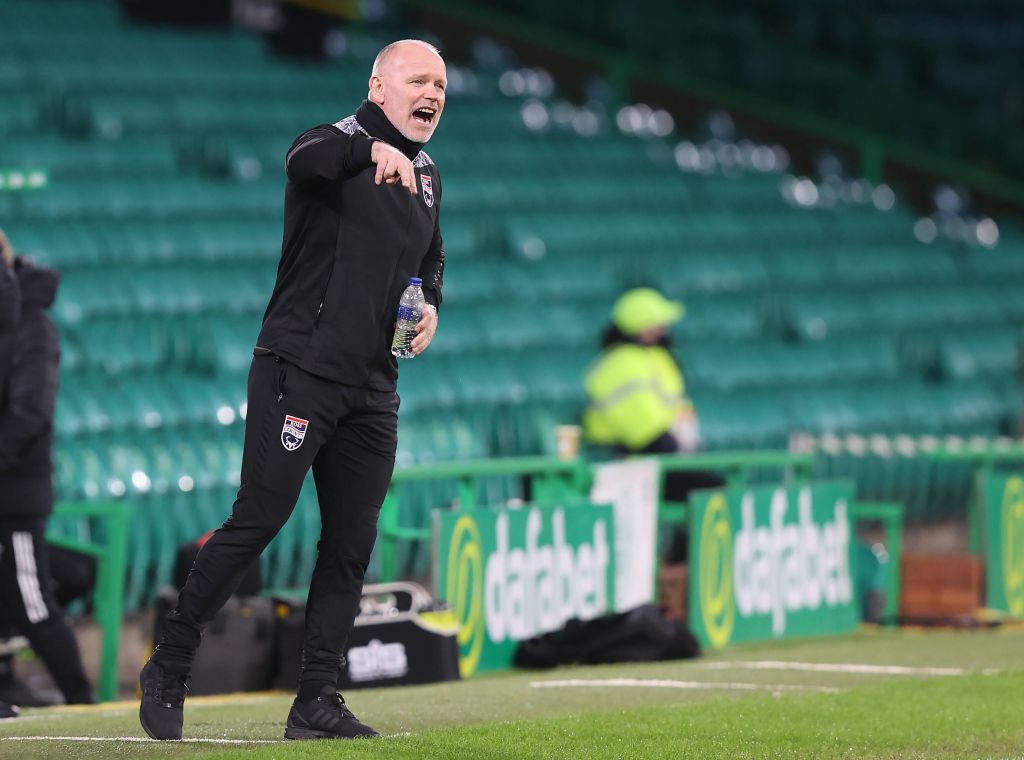 “I was laughing at that because I know what you are going through Brian. I feel your pain but ours is worse than yours. We never get a penalty but there have been plenty against us. Everything Brian is saying he is saying for me as well. Everything he says I agree with. I agree small clubs get nothing. We get absolutely nothing.

“Somebody will say here he goes ranting and raving but I am not, the proof is in the pudding and I have just highlighted two incidents. I don’t know why those decisions were given by two experienced referees. You expect better but you get on with it.” 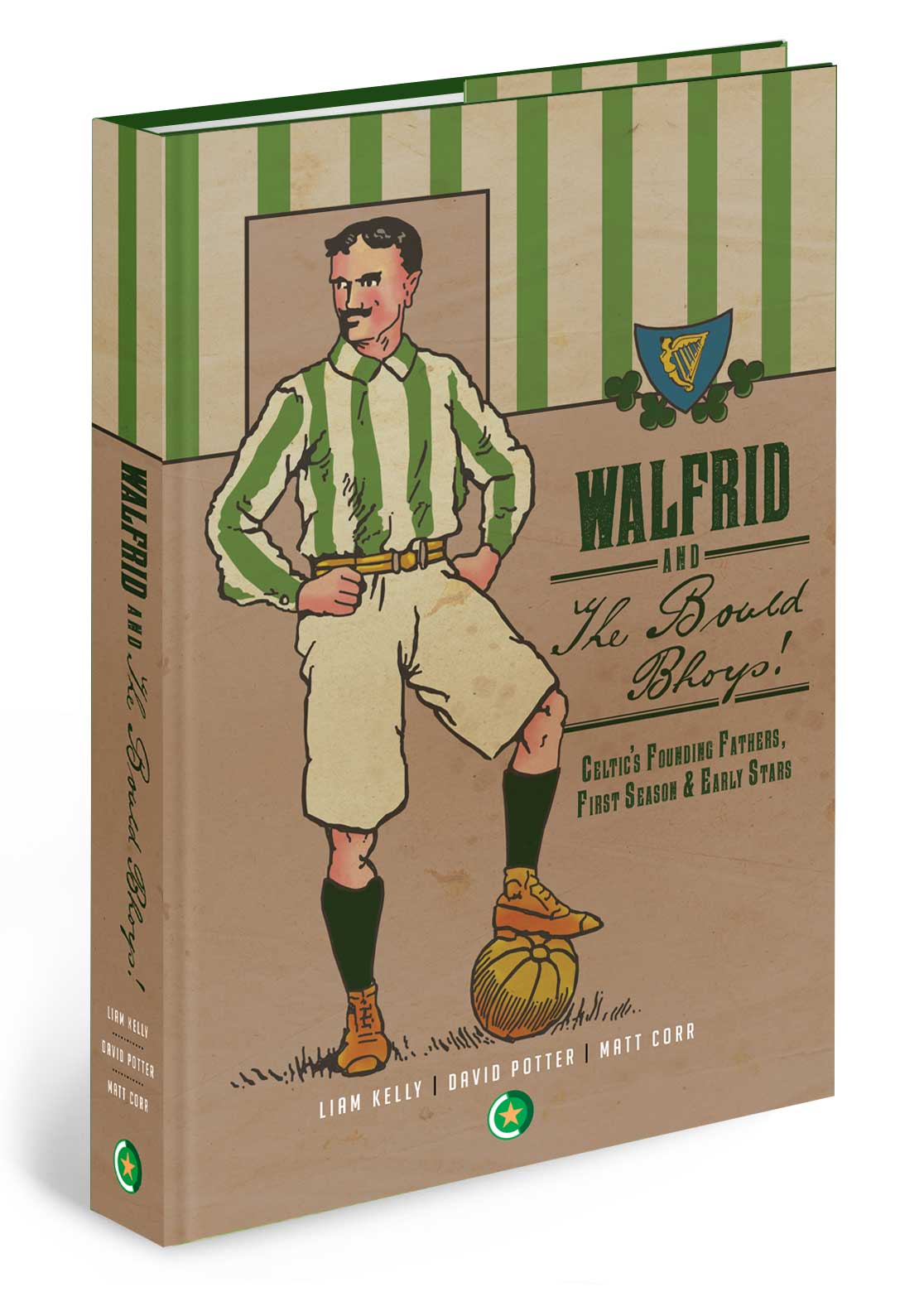 Previous ArticleVideo: Raucous Celtic Support Celebrate The First Of Most Recent 9IAR Run, On This Day
Next Article Video: Christopher Jullien, “Sharing a day of my long journey… ” James Forrest in the Tunnel