You are at:Home»Latest»Celtic and UEFA ease forfeit fears as KR Reykjavik’s visit to Paradise confirmed

CELTIC this evening confirmed that the club’s next game will be the Champions League first round qualifier on next Tuesday evening against KR Reykjavik, which in itself will be a relief to the entire Celtic support as fears that the next blow coming our way was a forfeit situation in the Champions League which could have resulted in a £30million cash hit for the Scottish Champions.

Celtic’s tweet that the next game is indeed against the Icelandic minnows next week is very welcome indeed and is also back by a short statement from UEFA issued to the Scottish media in which they confirm that the game will go ahead.

“Following the announcement today that Celtic’s next two SPFL Premiership matches, against St Mirren on Wednesday and Aberdeen on Saturday have been postponed, our next fixture will be the UEFA Champions League first qualifying round tie against KR Reykjavik,” the club advised the support via their social media channels.

Following the announcement today that #CelticFC’s next two SPFL Premiership matches, against St Mirren on Wednesday and Aberdeen on Saturday have been postponed, our next fixture will be the #UCL first qualifying round tie against KR Reykjavik.

The UEFA statement was brief and to the point: “At this stage the match is scheduled to take place as planned and we have no further comment to make.”

Earlier in the day Neil Lennon spoke to the media at the club’s training ground at Lennoxtown and we have been reporting on this throughout the day as the fall-out from the reckless and selfish actions by Boli Bolingoli became apparent with the First Minister issuing the game with a yellow card and the Joint Response Group via the SFA’s website confirming that both the St Mirren and Aberdeen games were postponed.

“The club have been at the forefront of maintaining good practice in having the protocols all in place, trying to get the game up and running and we have been bitterly and sorely let down by the selfish actions of one individual,” Lennon said.

“We played Hamilton on the opening game of the season. We gave the players a couple of days off afterwards because it’d been a heavy week that week. We made it clear in no uncertain terms that no one could travel, certainly, not leave the country anyway, and he’s blatantly disregarded my instructions, my medical team’s instructions, the club’s instructions, and has put everything in jeopardy.

“In terms of club responsibility, we’ve apologised to all of the other clubs in the division, and the footballing support as a whole. 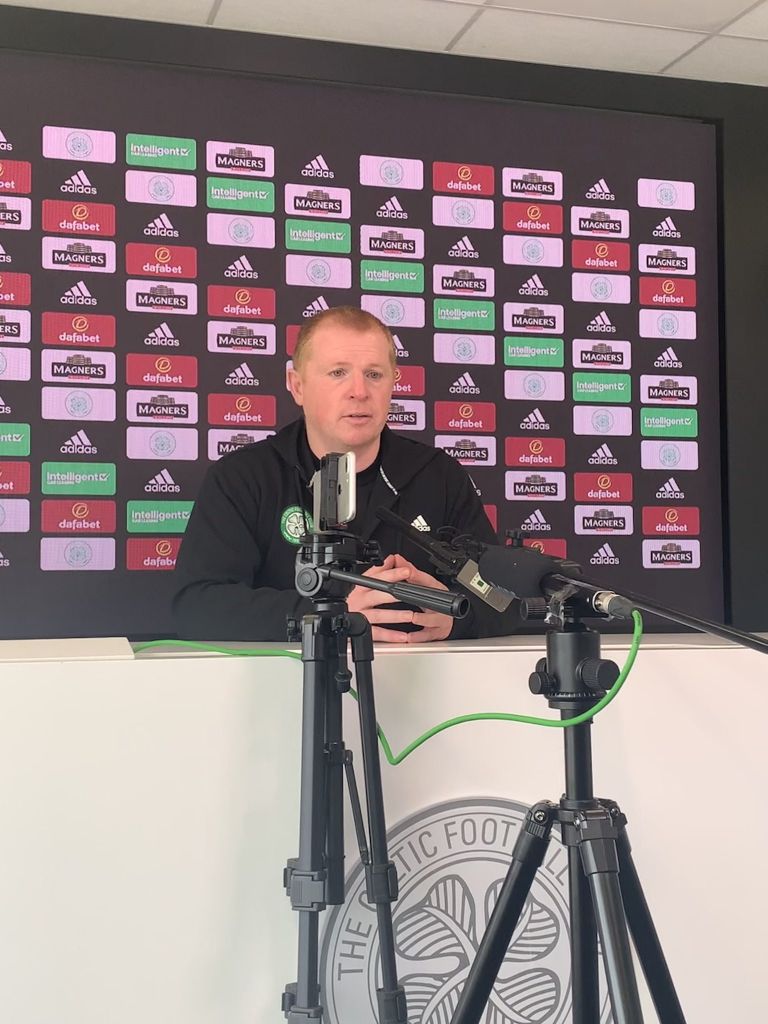 “But we can’t always watch the players 24/7. As I said, we had strict protocols in place during this restart, and I don’t think the club could have done more. My medical advisor is absolutely devastated with what’s happened because of the huge amount of work that he’s done over the last four or five months. We’ve been bitterly let down by these actions of one individual. Discipline will be a club decision and we’ll deal with that in the strongest possible terms.

“I’m absolutely relieved that football is continuing. Unfortunately for us and Aberdeen, we need to miss out on the next two games. We’re not looking for sympathy, but it’s obviously been totally disruptive for our preparations for tomorrow, for Saturday and for the Champions League, but that’s by the by. We have to hold our hands up as a club and say sorry, and we look to use this as a motivation for ourselves going forward. 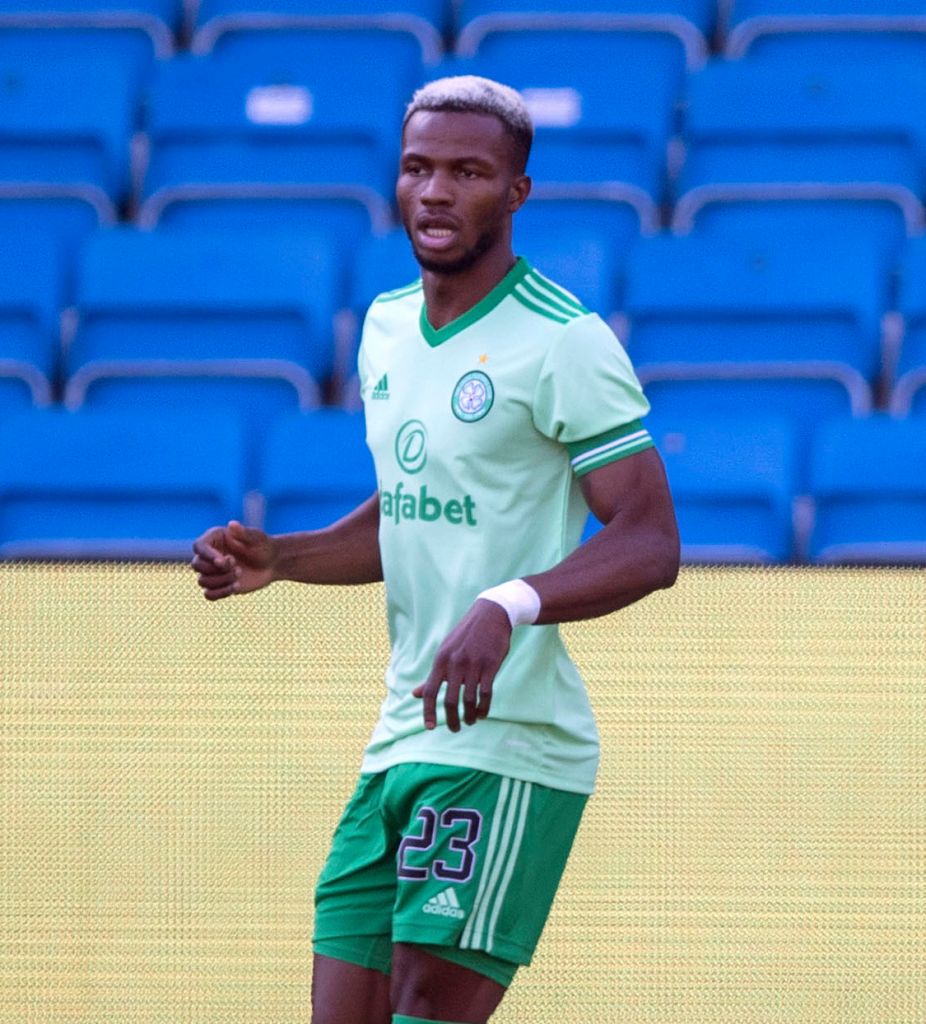 “And I’m saying this honestly, the club have done everything in terms of getting the game going. They’ve been at the forefront in terms of dealing with the government, setting good practices, safety protocols, health protocols, stadium safety, everything. They’ve been looking at getting supporters back into the stadium, getting the game up and running again, the testing has been constant, logging in everyday in the health lab, they have done everything. It’s a short-term hit, and we’ll come back hopefully better than ever.

“The feeling from the rest of the squad is anger, frustration, disappointment. We’re looking to get a bit of momentum going. They’ve waiting a long time to play competitive football, and it’s simply not good enough. We can only apologise to the supporters who are going to miss out on seeing us play over the next week or so, but we’ll be more determined than ever when we come back.”