Celtic have provided details for supporters wishing to participate in the farewell to legendary skipper Scott Brown for what will be his final match at Celtic Park…as a Celtic player. Broony will be back next season in the unfamiliar colours of Aberdeen and that in itself is going to be something we’ll have to get used to.

But that is something we’ll think more about next season, and for now many in the support, either as individual supporters or as part of Celtic Supporters Clubs will want to show our appreciation for everything that Scott Brown has done for and give to Celtic the past 14 seasons. 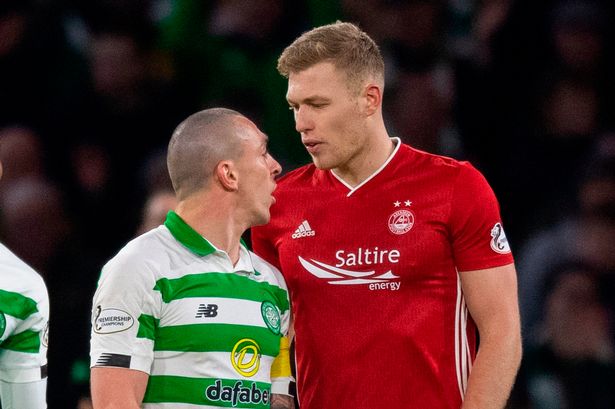 This last game for the Hoops in Paradise is against St Johnstone on Wednesday evening 12 May with a 7.45pm kick-off, then Broony, perhaps appropriately enough finishes off his time playing for Celtic back at Easter Road, where it all began for the legendary figure in the Scottish game. That’s on Saturday 15 May with a 12.30pm kick-off.

The details on how supporters can get involved in paying tribute to one of the club’s greatest ever captains have been published this afternoon on the official Celtic FC website.

\o/🍀 We are pleased to outline arrangements for supporters regarding plans to pay tribute to our captain fantastic, @ScottBrown8, at our last home match of the season.

“Scott has been the most influential figure in Scottish football during the past 15 years, lifting Trebles, titles and trophies galore. He has given a decade and a half of his life to Celtic and it is only right that Celtic Park, the dear green place he has graced for so long, gives him a great send off,” Paul Cuddihy, Celtic View Editor on CelticFC.com 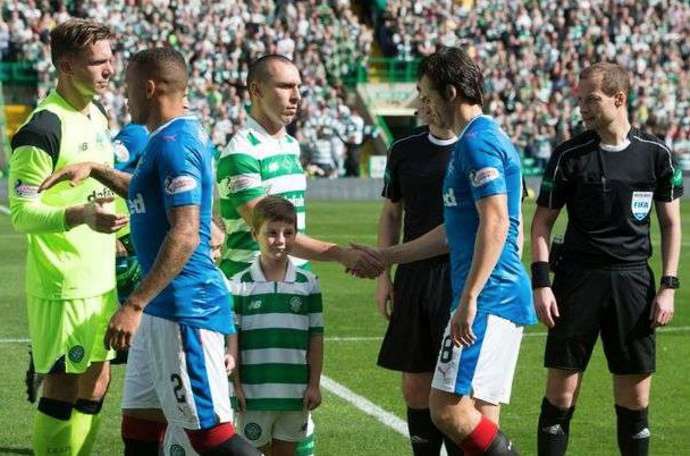 Fans can pay tribute ahead of Scott Brown’s Paradise farewell

Following the Club’s recent announcement regarding plans to pay tribute to our captain fantastic, Scott Brown, at our last home match of the season on May 12, 2021 (versus St Johnstone), we are pleased to outline arrangements for supporters.

We realise it has been a very difficult year for supporters, not being able to access Celtic Park and unfortunately, this remains the case. But from Saturday, May 8, to Monday, May 10, the Club will be arranging a collection point where fans can leave their tributes, be that jerseys, flags, banners etc.

This point will be open from 10am-4pm on these days and will be positioned at the Clyde Gateway Car Park, adjacent to the Jock Stein Stand. This can be accessed on foot or by car by entering from the Clyde Gateway road.

Club staff will then be gathering any tributes across these days and will arrange and put on display across the stadium for Scott’s last match as a Celt at Paradise. 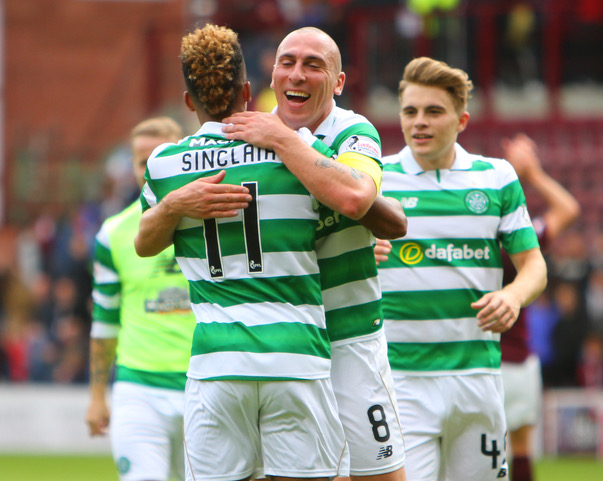 Already, the Club has launched a special commemorative charity badge around this match, which will raise funds for two fantastic causes, our Football for Good Fund and the Edinburgh Sick Children’s Hospital, a charity very close to Scott’s heart.

But we also want to make sure that on his last game at Paradise, the Club and fans can further mark the phenomenal contribution of a true Celtic Legend. Everyone at the Club will miss Scott and everything that he brought to Celtic.

We are sure the colour and support will be appreciated by Scott, someone who has done so much to deliver success to the Club and our fans. He will always be held in the highest esteem and we are sure our fans will want to pay tribute to a Celtic great.

While we know Scott’s last game at Celtic Park will be a poignant occasion, it is important we also celebrate the contribution of a real club legend. Thank you for your continued support. 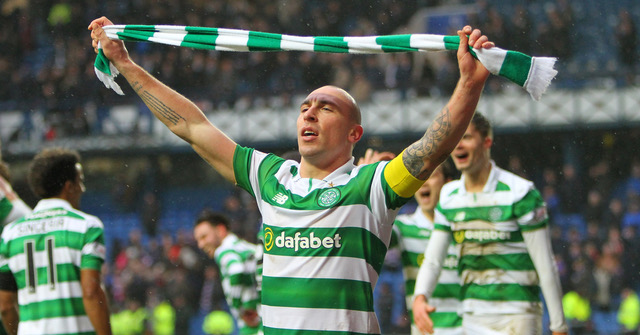 Previous ArticleEuropean Lifelines
Next Article Video: A Dead Rubber Derby When Celtic Had The Bragging Rights