You are at:Home»Latest»Celtic announce festive home games have sold out

During the week, the official Celtic Twitter account posted to let fans know that there were tickets available on general sale for both Livingston and St Johnstone at Celtic Park during the Christmas period. With supporters without a season ticket desperate to see the Bhoys in action, it wasn’t long before they would have been snapped up.

And that’s just what has happened. The briefs have now all sold out, as the official Celtic Twitter account revealed earlier today. In what promises to be two key home clashes as we look to maintain our NINE point lead at the top of the cinch Premiership league table, the supporters have thrown their weight behind Ange and the team yet again. 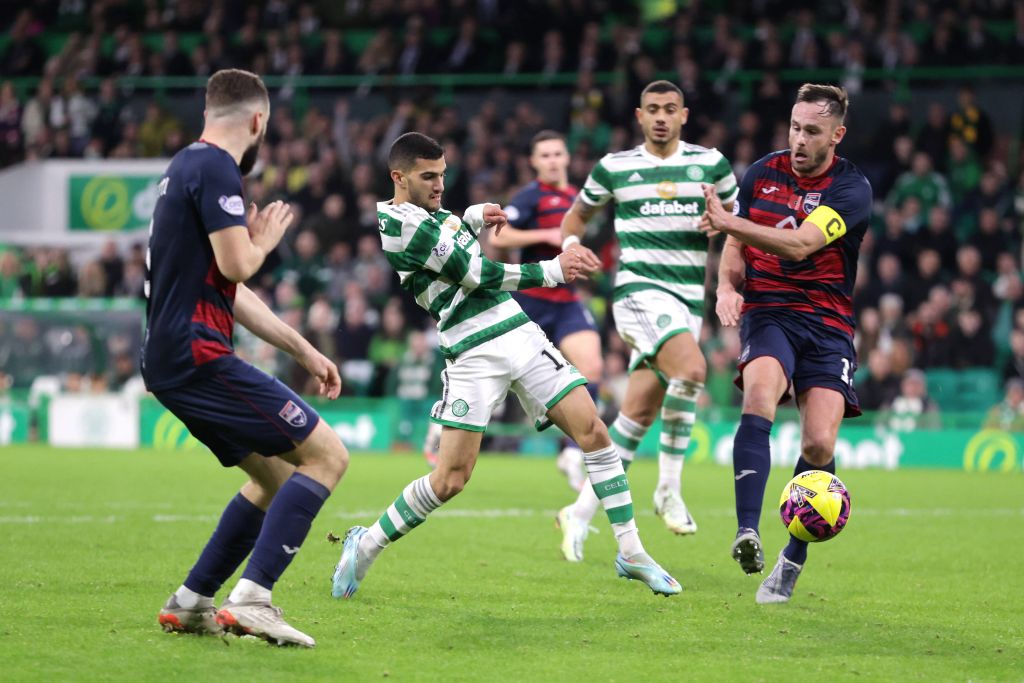 These games will bear even more significance due to the fact that when we restart after the World Cup, we face trips to Pittodrie, Easter Road and Ibrox. All three will be tough games and we must ensure we keep a firm grip on our home form to deny our rivals any sort of hope whatsoever this season.

With Champions League group stage football guaranteed once more for the league winners, clinching that title becomes essential to safeguarding the future of Celtic FC. The games will be Livingston first on 21 December, with a 7.45pm kick-off. Then we will host theRangers’ conquerors St Johnstone on 24 December at 12.30pm.

We look forward to cheering on the Hoops come December.

🏟 Thanks to your incredible support, all tickets for Livingston & St Johnstone are now sold out! 🙌#CELLIV | #CELSTJ | #COYBIG 🍀 pic.twitter.com/t8IyMJv1c9