You are at:Home»Latest»“Celtic are a big club and it was a big opportunity for me,” Josip Juranovic

“Josip Juranovic: I want to give everything at Celtic,” is the long-awaited headline on the official Celtic website this lunchtime. The remaining formalities that presumably prevented the player being introduced to the Celtic support at the game on Saturday against St Mirren have been taken care of and the transfer of the Croatian international right-back from Legia Warsaw to Celtic is now complete – much to the delight of the player himself!

Speaking to Celtic View Reporter Joe Donnelly, the new Celtic defender was thrilled to have completed the transfer and signing a 5 year contract with the Hoops (incidentally, that in itself shows the belief the club has in Josip).

Juranovic has been very impressed with his new side’s attacking-minded brand of football Celtic are now playing under the guidance of Ange Postecoglou (incidentally that may have been a signifiant factor in Juranovic opting to join the Hoops).

“Celtic are a big club and it was a big opportunity for me,” said the 26-year-old defender in an exclusive interview with Celtic TV. “I want to see myself on this stage and I want to give everything here.

“I’m a team player, I want to show my ability in defending, but also crossing, assisting, running, pushing, and giving everything to win the game.

“I’ve watched the games this season and the team look really good. I like the manager’s style of attacking football and the fact that every player plays in the opposing team’s half. I’m really looking forward to playing in this system.” 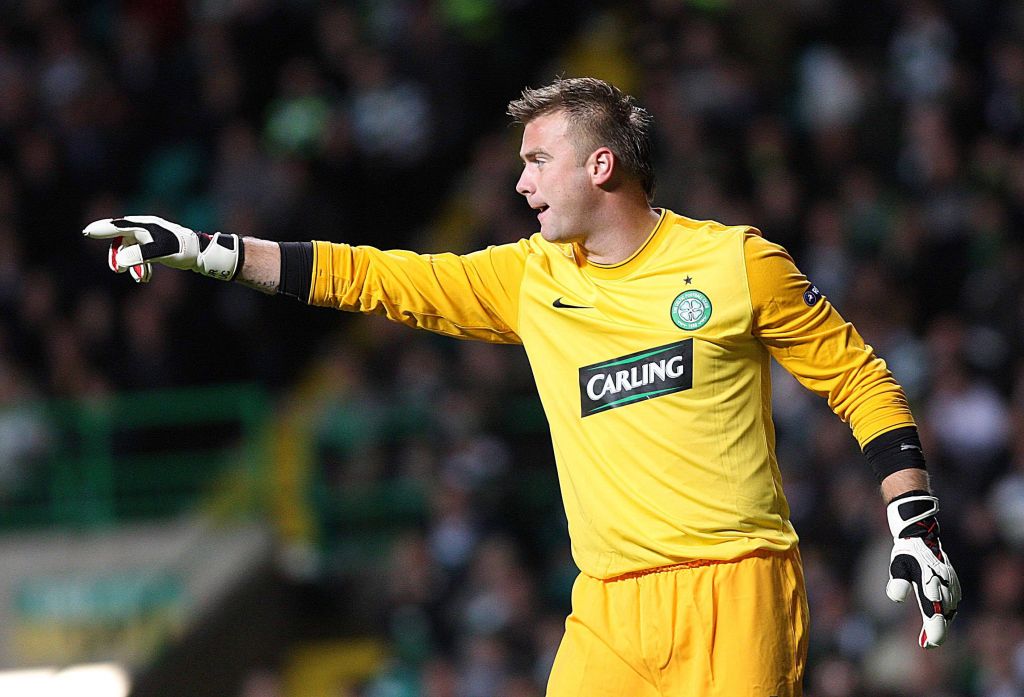 Artur Boruc as we know also did his bit to assist in this deal, telling our new Bhoy all about our wonderful football club, and we’ve watched over the past few days the stunning ‘leaving gift’ of a goal Josip scored last week against Slavia Prague in the Europa League Play-off and also the big hug that the Holy Goalie gave Juranovic afterwards. 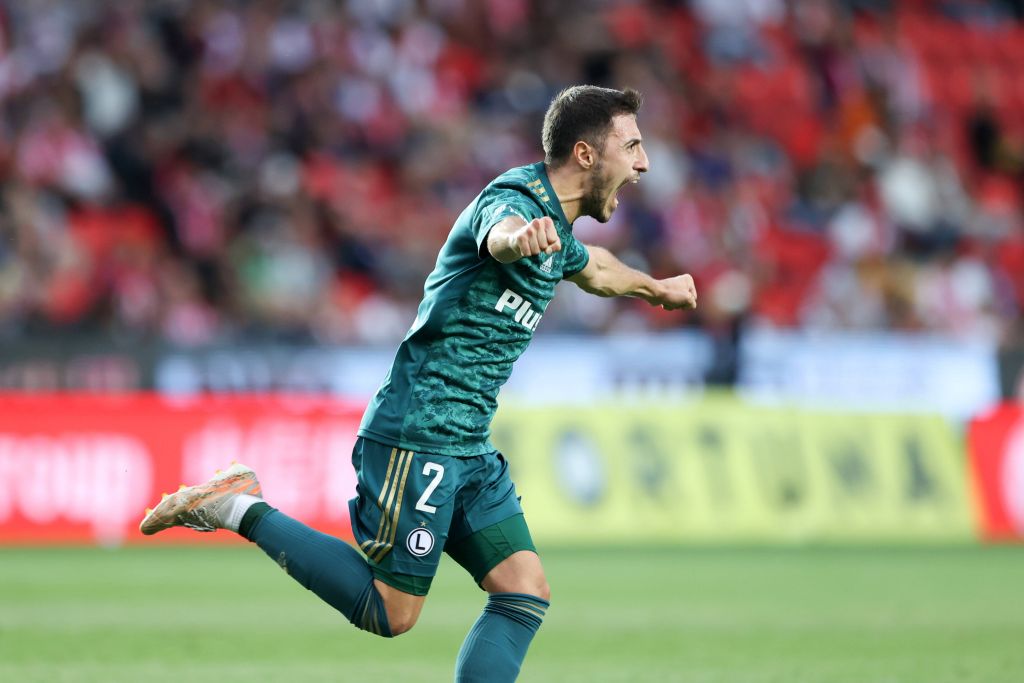 “I received the ball on the halfway line and saw the space, I ran into it and after a few seconds I thought about having a shot,” Juranovic explained. “I didn’t believe I’d scored at first but after about five seconds I was really happy. You can see my celebration was a total disaster, but I really enjoyed the moment!”

Joe asked if he can replicate something similar at Celtic Park? Juranovic’s reply? “I hope so!”

You can watch the interview below. Welcome to Celtic Josip!

💬 “Celtic are a big club and it’s a big opportunity for me, I want to see myself on this stage and I want to give everything here.” 👊