We had a great close-season in the Northern Area Celtic club in Springburn in 1981, basking in the afterglow of a tremendous championship-winning campaign. Fergie’s brief revolution had been quashed, his 1980 title success dismissed as a blip, in the same way that Bob Shankly’s Dundee in ’62 and Willie Waddell’s Kilmarnock, three years later, had momentarily interrupted the juggernaut of League success enjoyed by the two big Glasgow clubs since the late fifties.

Pre-season tours of the USA and Germany, with superstars Keegan and Beckenbauer amongst the opposition, were rounded off by a tournament in Rotterdam, where Celtic overcame two old European foes, hosts Feyenoord then Dukla Prague, to keep the feel-good factor going with an early trophy win. 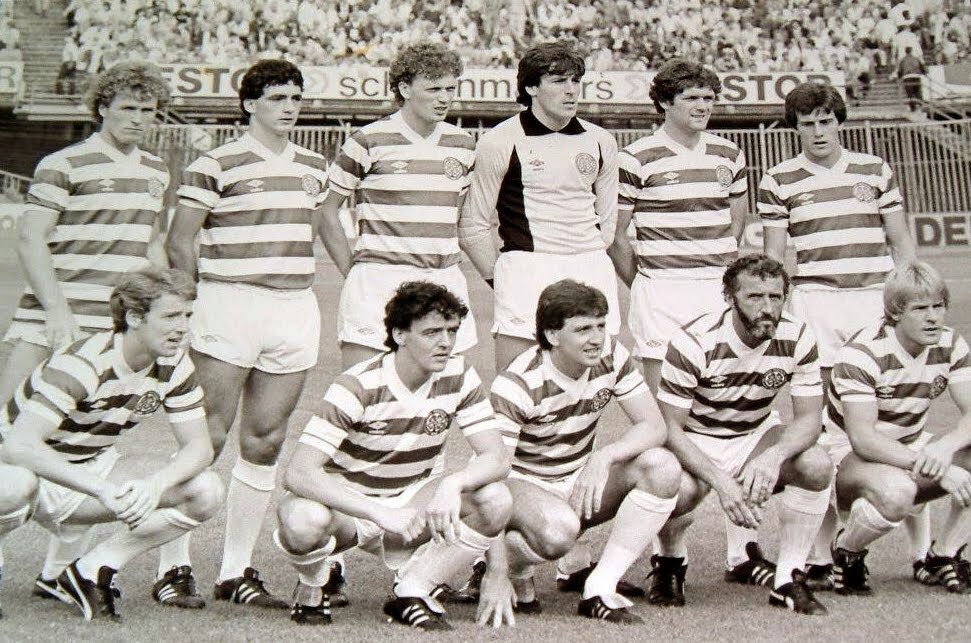 The serious stuff started the following Saturday, with a League Cup sectional match against St Mirren at Celtic Park. And it started badly, a personal disaster for debut Bhoy and lifelong Celt, Willie Garner, who managed an own goal in each half to help Saints to an unexpected 3-1 victory, after Frank McGarvey had continued where he left off last season, by opening the scoring with a header on the half-hour. 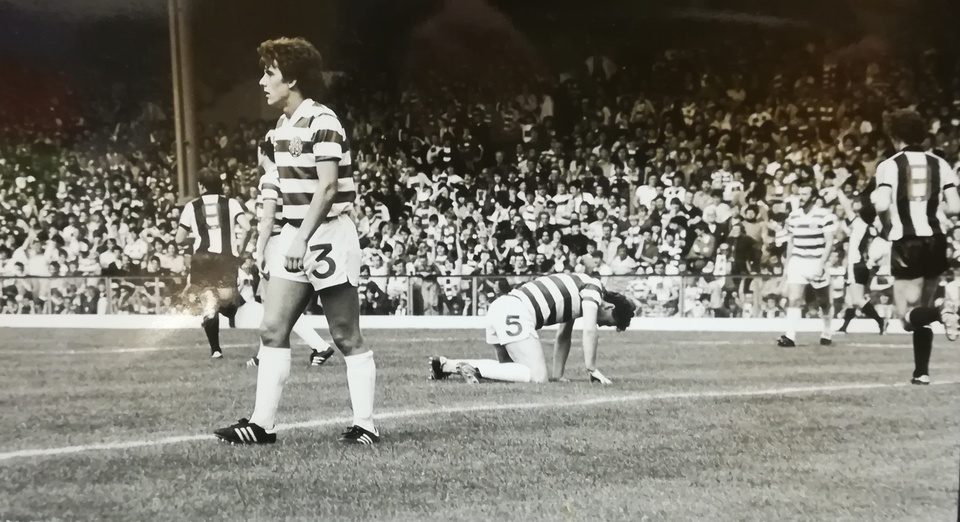 Worse was to come in midweek at Muirton Park, where an eighteen-year old striker named Alistair McCoist scored then earned the penalty which secured a 2-0 victory for First Division St Johnstone, champions Celtic incredibly finding themselves bottom of the section and pointless after two games. McCoist would score in the return fixture at Celtic Park but would be gone by the end of the month, joining Sunderland, before returning to Scotland two years later to sign up at Ibrox.

Heading home from Perth that night, it would have been difficult to imagine how the remainder of this campaign would pan out. For the next four games, Celtic were simply sensational, winning both Hibernian fixtures and the return match with St Johnstone by the same 4-1 scoreline and going one better at Love Street.

Poor Garner paid the price for the opening defeats, his Celtic career effectively over before it had really begun, young David Moyes stepping into his spot and impressing from the outset. However, the main focus was on the awesome display of firepower, several rockets from Murdo MacLeod supplementing a barrage of goals from the strike trio of Nicholas, McGarvey and McCluskey. Radios were pressed to ears at Easter Road on the final night, hoping for a draw or Perth win in the Battle of the Saints, to ensure that Celtic’s fantastic fightback would not be in vain.

The night was to end in disappointment, the Buddies winning to maintain their single point lead at the top of the group and the Hoops were out, failing to qualify from a League Cup section for the first time since 1963.