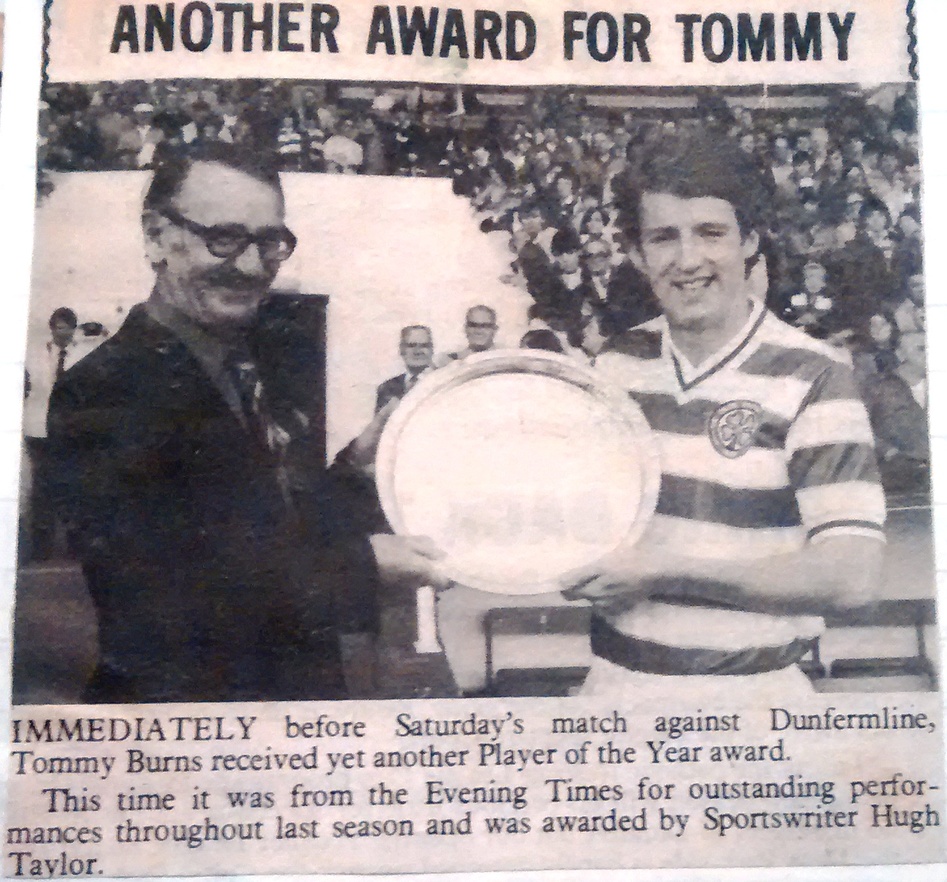 The attacking masterclass continued as Celtic unfurled the League flag with a home fixture against Airdrie, Tommy Burns scoring within 45 seconds, before the ‘terrible trio’ took the tally to five. McCoist’s future strike partner, Sandy Clark, moved a step closer to his own big-money transfer to England, in his case to West Ham United, with a double for the Diamonds in their 5-2 defeat.

September opened brightly, with a fine 3-1 win at Pittodrie, despite the worst possible start, Gordon Strachan netting an early penalty then fleeing from an invading Paddock ‘supporter’, the second such incident in this fixture within a year. Burns quickly equalised with a header, before McGarvey struck either side of half-time, and for once the long road home from Aberdeen was a journey to be enjoyed. 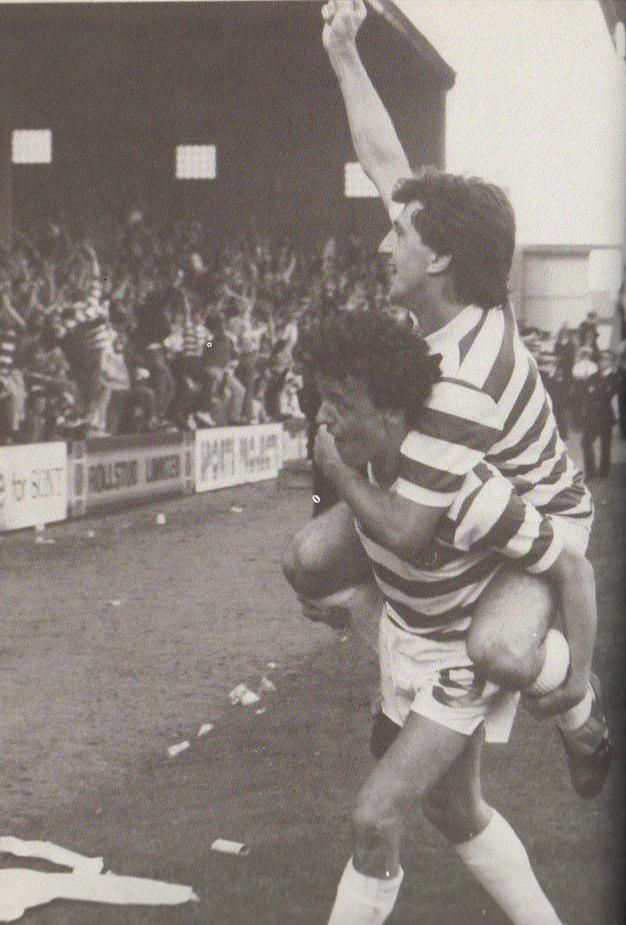 Morton were the visitors to Parkhead the following week, dispatched more comfortably than the 2-1 scoreline would suggest, thanks to second-half goals from MacLeod and the returning Tom McAdam. Our thoughts then turned to the big one in midweek, as Italian champions Juventus flew into Glasgow for our first competitive meeting. The old ground crackled with tension, over 60,000 packed in, as for the second time in eighteen months, European royalty came to Celtic Park.

Juve contained the core of the Italian side who would win the World Cup in Madrid at the end of that season, plus the Irish superstar and future Hoops manager, Liam Brady.

But McNeill’s young side showed no fear, taking the game to their illustrious opponents from kick-off and, in my view, unfortunate to win by only one goal, a drive from MacLeod which flew past Zoff on the hour mark, as Paradise erupted.

We filed down Janefield Street afterwards, still elated from witnessing one of the great European nights, as once again the best had come to the East End of Glasgow and the best had succumbed in our fortress. However, as with the Real Madrid tie, there was an unspoken thought gnawing away that the goal may not be enough. 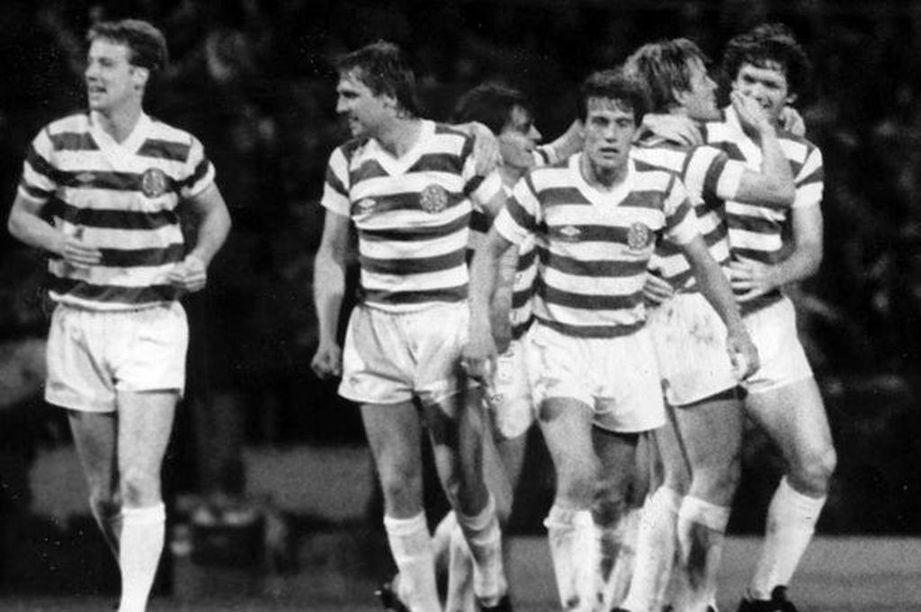 In the interim, there were other matters to be addressed, starting with a trip to Ibrox on the Saturday. Despite the completion of their rebuilt stadium, there was a marked gulf in the quality of the two sides, the apathy from the Rangers support reflected in the presence of Celtic fans in three of the four stands, including the newly-opened Govan.

An early McAdam header gave Celts the lead, a lead never in any danger as they outplayed their hosts throughout. MacLeod doubled the advantage late on from a free-kick to seal victory, as the Celtic fans went through the full repertoire of Eighties taunts, from ‘Greig must stay’ to ‘You couldnae sell all your tickets!’. Good times to be a Celtic supporter. 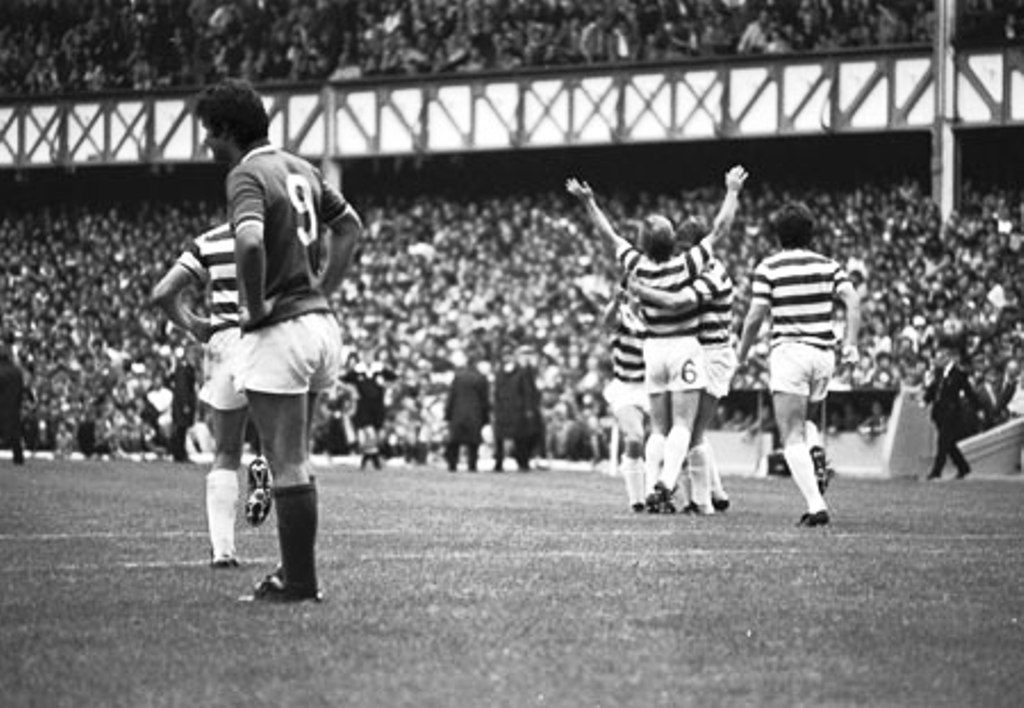 There was a difficult game the following weekend, as bottom-dogs Partick Thistle came to Celtic Park and shut up shop, goalkeeper Rough defying Celtic for an hour before Nicholas beat him from an acute angle. Burns headed a second late on in a 2-0 victory, however the main story of the day was the injury sustained by Danny McGrain, leaving the inspirational skipper a major doubt for the midweek trip to Turin.

On the Sunday evening, I met up with some of the Bishopbriggs Bhoys from the Cairn bus, for my first-ever overseas Celtic match. These were the days of Trans-alpino, where around £70 bought you a train ticket to continental Europe, assuming you were under-26. Climbing into the back of a Transit van for the first part of that journey, from Springburn to Central Station, I could hardly contain my excitement.

The party was already in full swing, with big Paul on the tin whistle, as the adventure of a lifetime got underway. An overnight train to London then a connection to Paris brought the first problem, how to get from Gare du Nord to Gare de Lyon for the final part of the journey. Schoolboy French and the odd helpful local saved the day, as we dragged our weary torsos onto yet another train for the overnight cattle ride to Torino. It was a long night, for some reason no seats had been allocated to us, so the tin whistle was on overtime, entertaining the troops in the corridor until arrival in Turin at 6am on the Tuesday. This is how it feels to be Celtic?