It had been a strange opening to the season for the champions. Despite playing some fabulous football we were already out of two tournaments, having won a third. Focus would now be on an all-out assault to lift the League and/or Scottish Cup, maintaining Cesar’s record of a major trophy win every season.

There was no Italian Job hangover for Celtic on the first Saturday of October at Dens Park, George McCluskey with a brace and Frank McGarvey on target in a comfortable 3-1 victory, as the champions maintained their perfect record at the top of the table with a sixth straight League win. 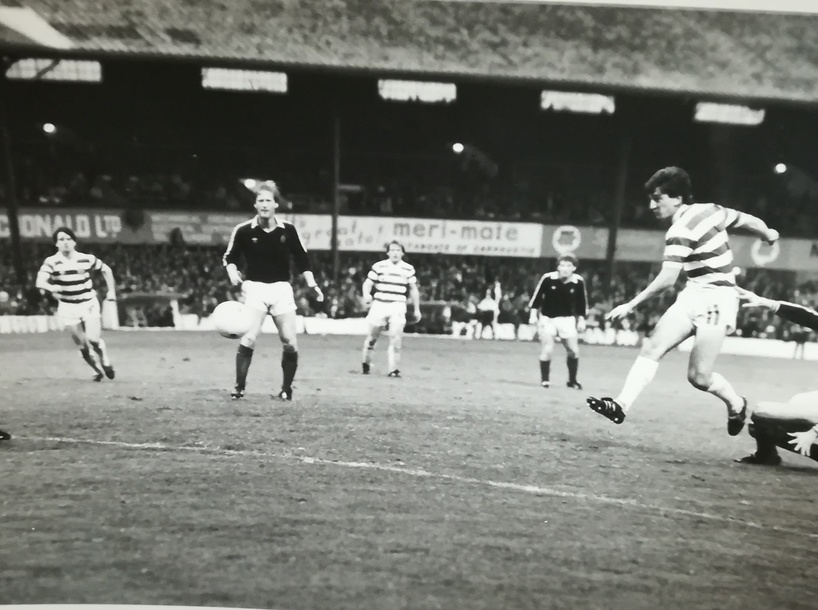 The Magnificent Seven was then achieved at a windy Love Street, McCluskey setting the first goal up for Charlie Nicholas then adding a second before half-time, with Celts then holding firm against a second-half gale and the softest of Saints penalties to prevail 2-1 on the day.

‘Chicken George’ was in the best form of his career. Bursting onto the scene as an eighteen-year-old back in 1975, a combination of injury, perceived inconsistency and, more recently, the excellent form of strike rivals Nicholas and McGarvey, had prevented him securing the number nine jersey on a more permanent basis, despite critical goals in the 1979 title decider – the night when Ten Men Won the League – and the following year’s Scottish Cup Final. However, this would be the season when he would emerge as the key striker at Celtic Park.

The 100% record finally went at the eighth attempt, the following Saturday at home to Dundee United, and it went in the most contentious of circumstances. 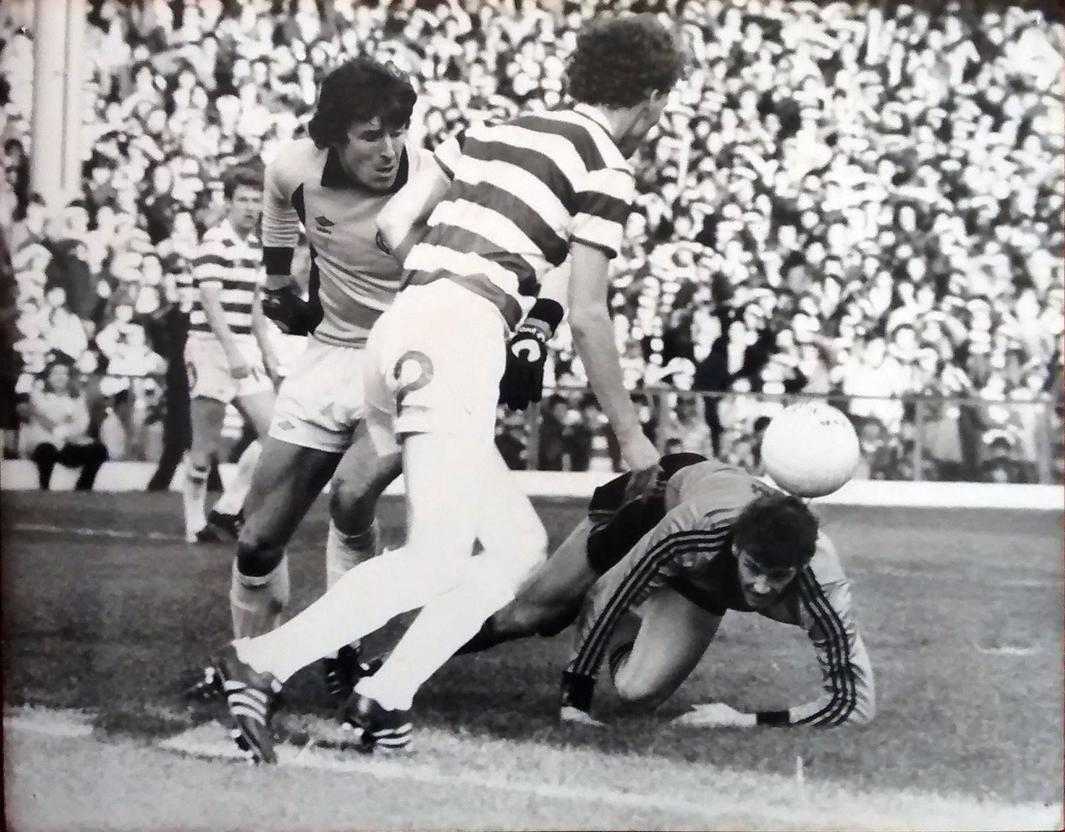 Within the first few minutes, the late Ralph Milne clearly controlled the ball with his hand, a la Thierry Henry, before forcing it over the line. As we waited for a whistle which didn’t come – would you believe the referee was a Delaney from Cleland? – disbelief turned to anger. That man McCluskey again came to the rescue, with an equaliser early in the second half, however try as they might, a Celtic winner was not forthcoming and the run was over.

On the previous Tuesday evening, there was a game which ordinarily would hardly merit a mention, as a Hoops side comprised of out-of-favour first-teamers and promising reserves took on Queens Park at Hampden, in the semi-final of the Glasgow Cup. Johnny Doyle opened the scoring early on, with young Jim Dobbin sealing a Final place with a late second.

A great Celtic friend of mine from the Cairn CSC, Joe Lyden, was one of the diehards in the 2,000-strong ‘crowd’ that night, waiting behind to catch autographs of Doyle and the other first-teamers on duty, such as Latchford, Aitken, Conroy, McAdam and MacLeod. Joe and his friends would be unaware that they had just watched Johnny’s last goal and his final match for his beloved Celtic. Tragically, the following Monday, he was killed whilst working at home. He was only thirty years old. 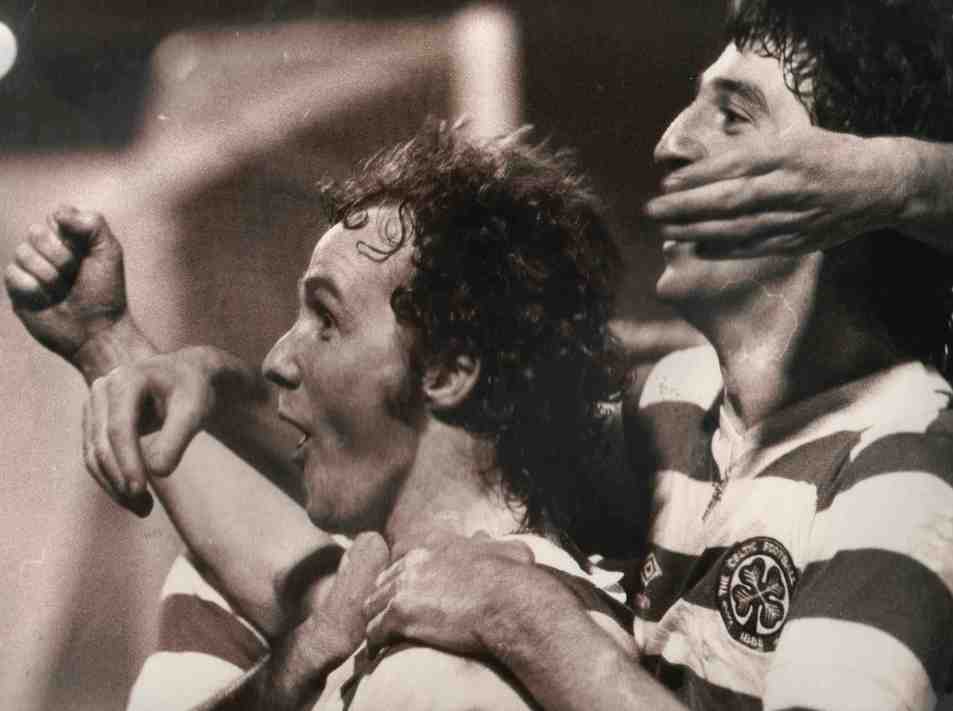