You are at:Home»Latest»Celtic are Champions Again Before Winning the Battle of Britain

ON Wednesday 25 March 1970 Celtic were at home to Aberdeen in the league. Jock Stein picked this team to take on the Dons, Williams, Craig, Gemmell, Murdoch, McNeill, Brogan, Johnstone, Connelly, Wallace, Lennox and Auld. The substitute was Davie Hay. Players like Macari, Hood and Callaghan were in the stands, having not made the team.

That wonderfully talented Celtic side needed just draw to be crowded Scottish Champions so the size of the crowd, 33,000, is a little surprising. As it turned out it was a pretty frustrating night for the Champions Elect. Celtic pressed relentlessly in the first half but there was no breakthrough. 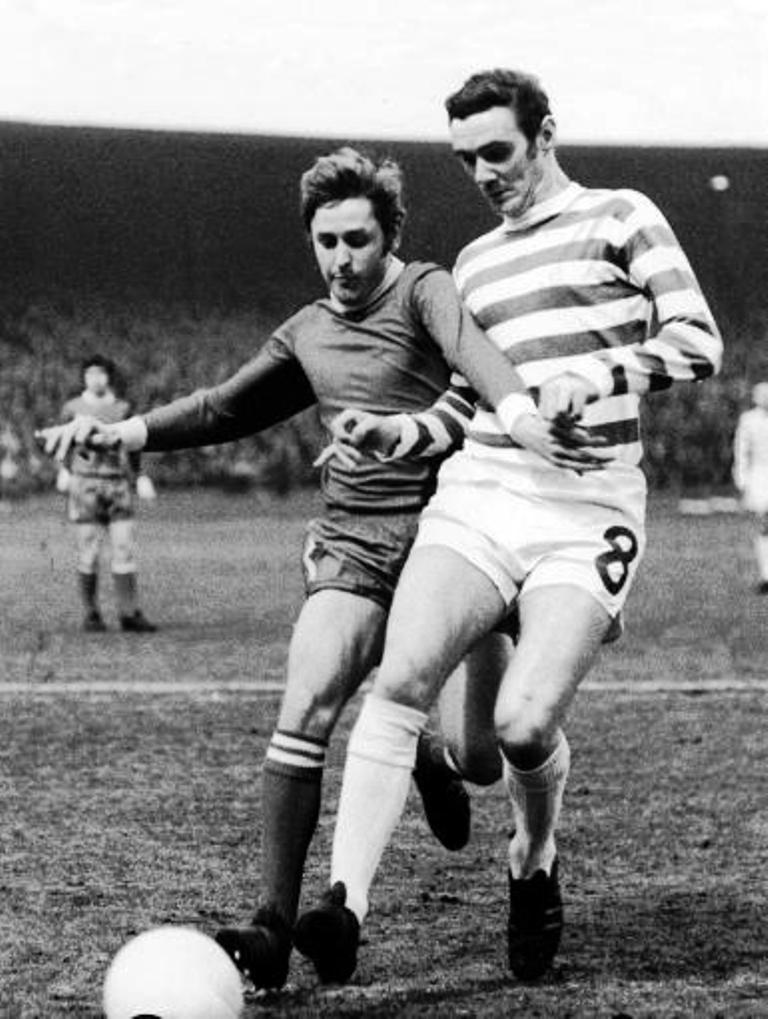 Into the second half and Aberdeen took a lead they hardly deserved with an excellent shot from George Murray giving Williams no chance in The Celtic goals. Then Graham headed past Williams from a well delivered free-kick to well and truly spoil the title party in Paradise.

Tommy Gemmell though scored from a free kick in the closing stages but it wasn’t enough to secure the draw that would mean Celtic were Champions again. They’d have to go and get that point in the next game, away to Hearts. 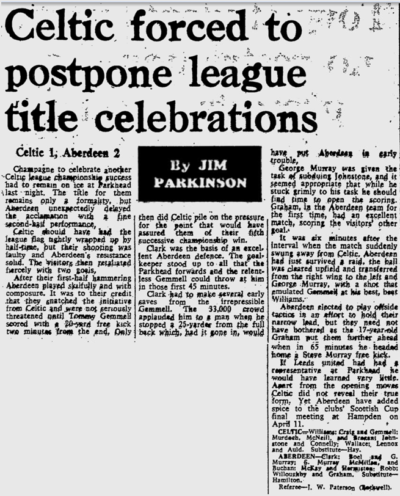 So it was on this day in 1970 that Celtic turned up at Tynecastle looking for at least a draw to be Champions and there wasn’t going to be any further delays!

This time Jock Stein’s team looked like this: Williams, Hay, Gemmell, Murdoch, Connelly, Brogan, Callaghan, Wallace, Quinn, Macari, Lennox with Harry Hood on the bench. The night before Celtic Reserves played at Celtic Park against Motherwell and won 6-1 and the Reserves team looked like this: Fallon, McGrain, Gorman, Dalglish, Davidson (J), Cattanach, Sloan, Callaghan, Quinn, Macari, Wilson – one or two of them went on to have not too bad a career in the game!

There was some amazing talent at Celtic in 1970!

The first leg of the European Cup semi-final away to Leeds Utd was on the horizon for the following Wednesday night so Stein wanted to put the league to bed to secure 5 in a row with a win at Tynecastle. 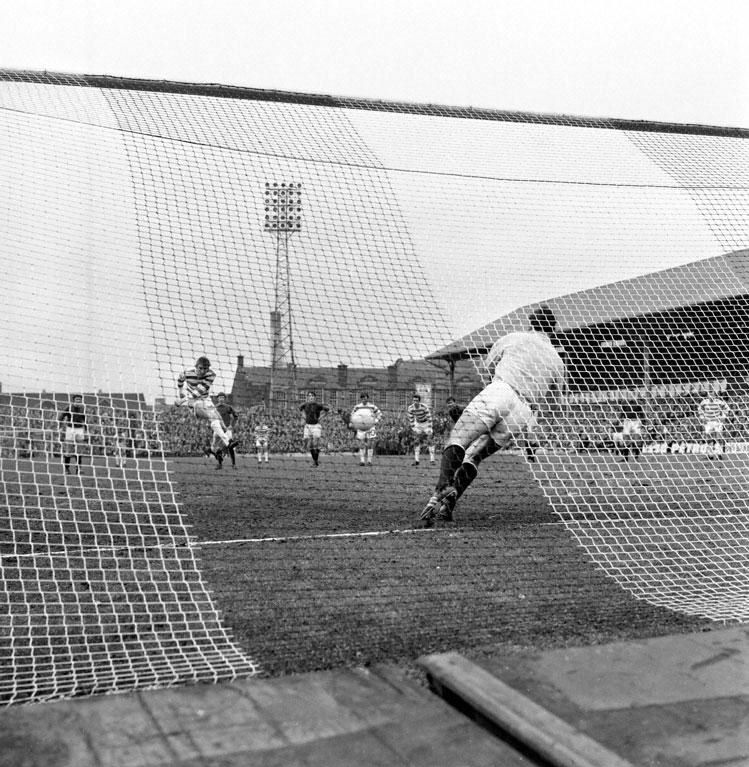 And Tommy Gemmell had the chance to win the game for Celtic from the penalty spot early in the second half – and Bog Tam didn’t miss penalties did he? Well he did that day! Hearts, who also had a man sent off, held on for a goalless draw but that was enough for Celtic who were the 5 in a row Scottish Champions.

Now Celtic’s attention could turn to playing Leeds Utd in the European Cup semi-final. Wonder how that one turned out? 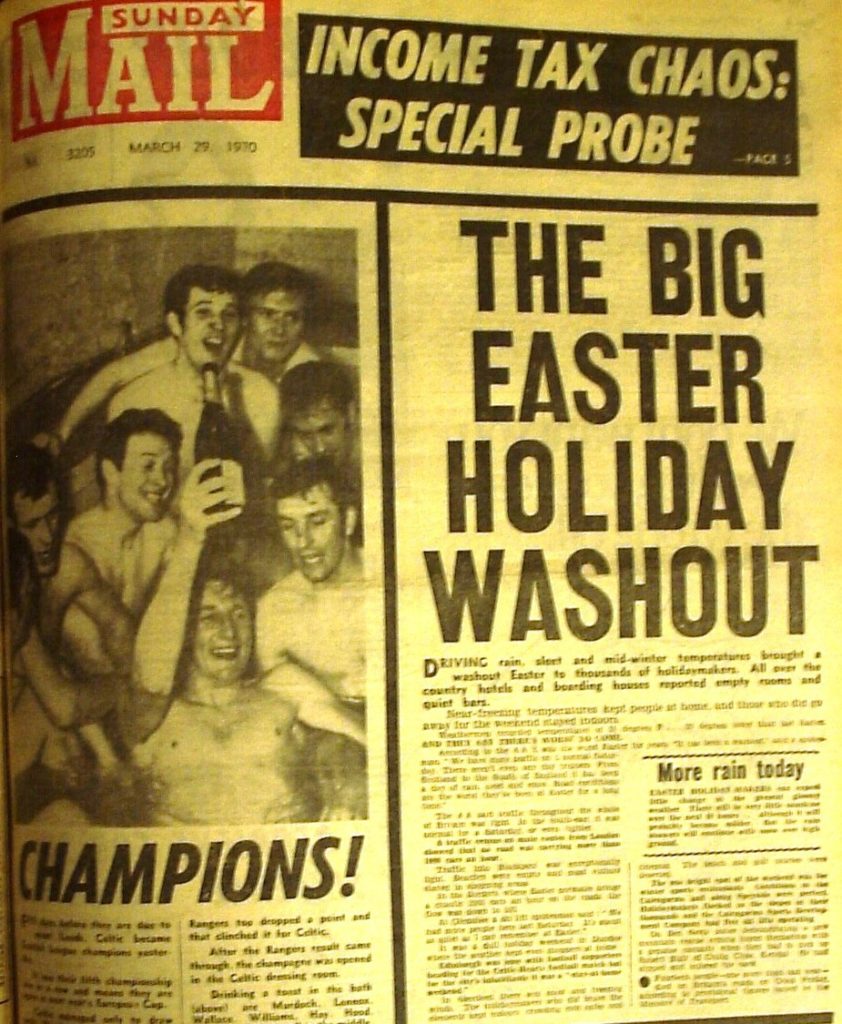 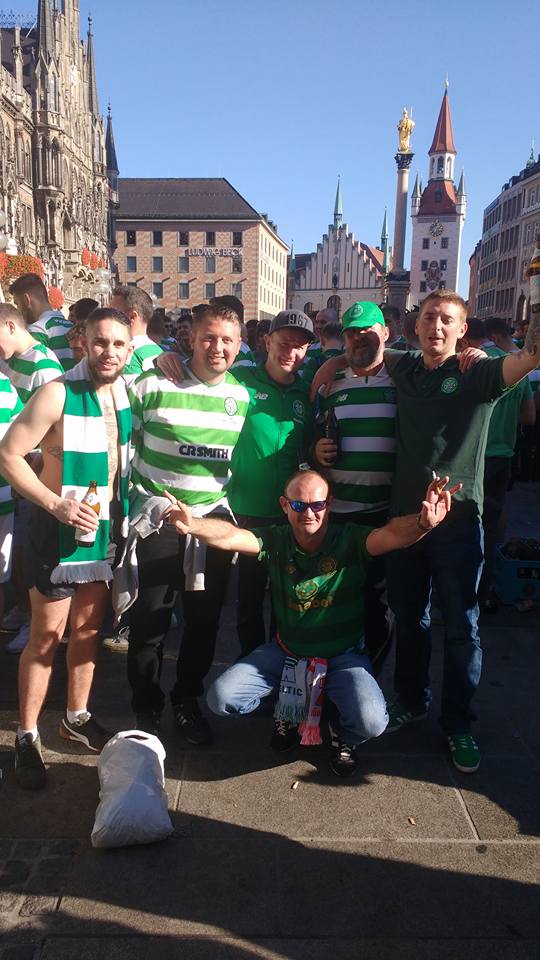 Previous ArticleDave King’s ‘Fold like a Pack of Cards,’ Lenny’s Bling, why Steven Gerrard is no Martin O’Neill
Next Article After Celtic’s Barcelona Heroics, it’s Beachballs, Sombreros and Title Joy at Ibrox