You are at:Home»Latest»Celtic are interested in £3 million-rated Ivory Coast midfielder

CELTIC are reportedly interested in 21-year-old Ivory Coast midfielder Ismaila Soro. The Ivorian has been in brilliant form this season for Israeli side, Bnei Yehunda, and managed to catch the attention of the Scottish champions. Soro is expected to cost in the region of £3 million according to The Scottish Sun.

Neil Lennon has arguably the most complete squad in all of Scotland with multiple quality options in almost all areas. But one position that he could be interested in improving in the coming transfer window is midfield. There is not much depth in the Celtic midfield, which has resulted in Scott Brown and Callum McGregor racking up incredible number of minutes throughout the season. And even though the job they do is admirable, it might be only a matter of time before one of them goes down with injury if they continue to play the amount of football that they are playing right now. 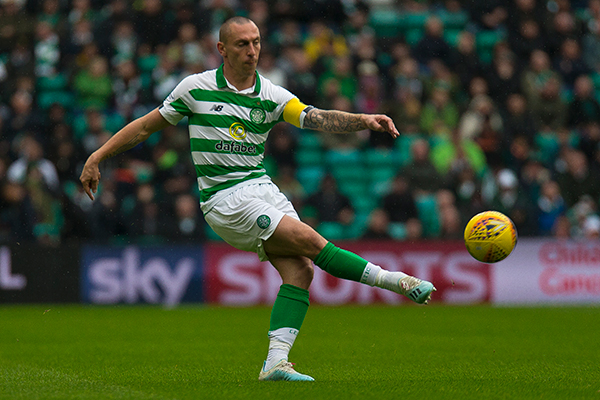 So someone like Soro could be invaluable to the squad. Even if he does not make the first team immediately, he is good enough to play a decent amount of minutes and take some of the pressure off of the shoulders of Brown and McGregor. This should be especially good for the Celtic captain, who at 34 years of age cannot be expected to play two games every week for the entire season if he is enjoy another few good years at Parkhead.

Celtic will be confident of getting a deal in the Israeli market, having already managed to sign Hatem Abd Elhamed from Hapoel Be’er Sheva earlier this season. If the Hoops do manage to sign Soro, he will be the third Ivorian on the club’s books. Unfortunately the other two, Eboue Kouassi and Vakoun Issouf Bayo, have not worked as well as the club would have liked, with both players being unlucky with injuries.

Previous ArticleBR-Exit – ‘Brendan has a clause he said…I’d be worried if I was a Leicester fan,’ Sutton reacts to Rodgers revelation
Next Article BBC pundits calls Ryan Christie “Celtic’s most valuable asset”