You are at:Home»Latest»Celtic are looking to sign Jordan Rhodes on loan in January

Celtic will definitely be looking to bring in a new striker in January in order to provide some backup to Odsonne Edouard. The Frenchman has had to carry the entire load of leading the team from the front this season with both Leigh Griffiths and Vakoun Issouf Bayo struggling for form and fitness. The duo have combined to score just 4 goals this season and thus it should not be a surprise to anyone that Celtic want a new striker when the transfer window reopens.

And according to reports in The Scottish Sun,  the Hoops are interested in signing Sheffield Wednesday forward, Jordan Rhodes. Rhodes has represented the Scotland national team on 14 occasions and was once one of the hottest strikers in the Championship. But he has not been the same man since leaving Blackburn Rovers and his stints for Middlesbrough, Sheffield Wednesday and Norwich City can only be termed as ‘failures’. 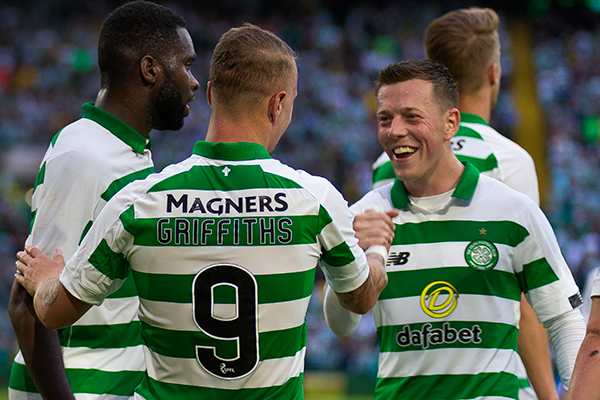 Thus, it is easy to wonder why Celtic are looking to sign someone who himself has struggled to find the back of the net for the past several seasons. The better bet would be to depend on Leigh Griffiths rediscovering his form. On his day, there is no doubt that he is a better striker than Jordan Rhodes ever was.