You are at:Home»Latest»“Celtic are now the pacesetters. They are the best team in the league,” Daily Mail columnist

Kris Commons, often the Daily Mail’s go to guy to put the boot into Celtic, is taking an altogether different tone now, following Celtic’s return to the top of the league after the winter break and underlined emphatically with that Glasgow Derby win and a 90-minute performance to blow Motherwell away at Fir Park yesterday, stating – “Celtic are now the pacesetters. “They are the best team in the league right now and it’s up to Rangers to catch them.” 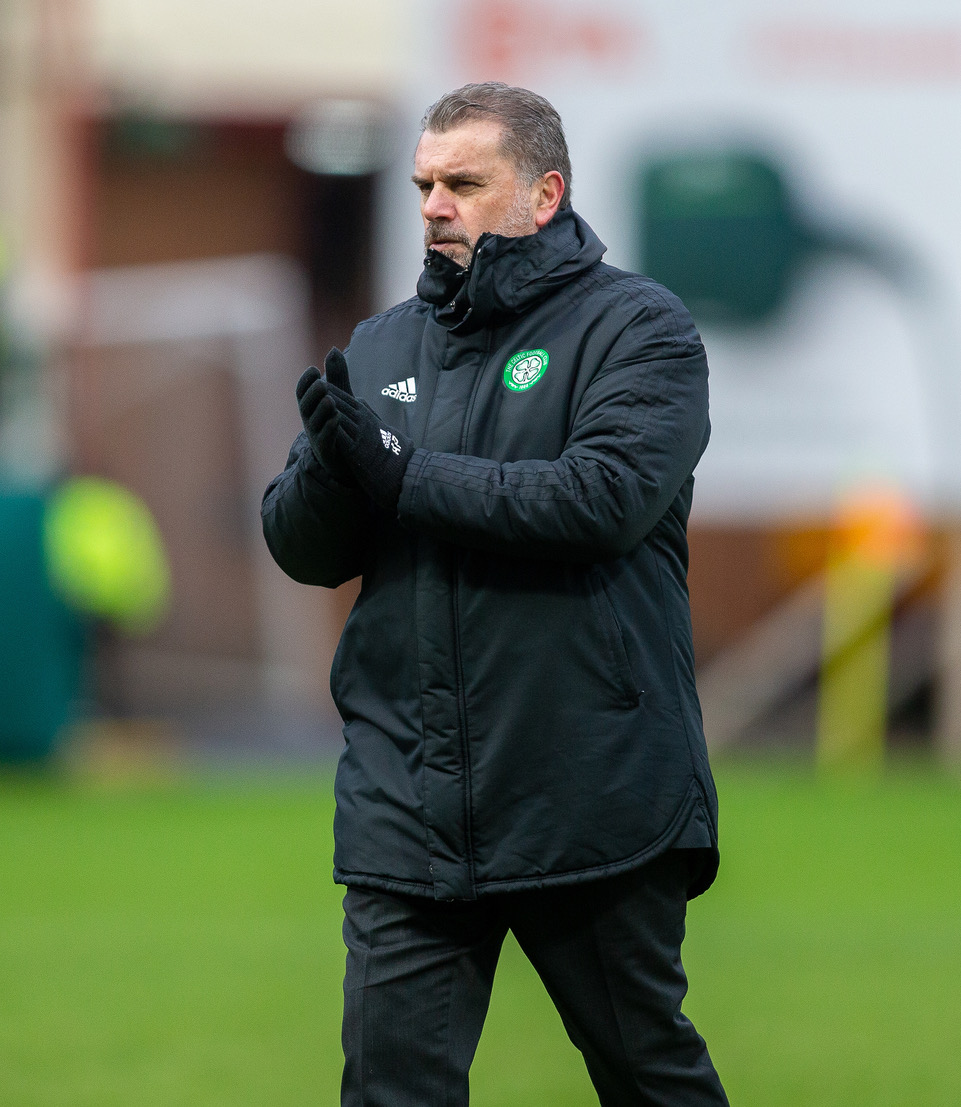 And Commons mimics Ange Postecoglou’s post-match thoughts from yesterday’s game when it comes to Celtic’s relentlessness at this stage of the season, but more importantly the former Celtic midfielder narrows in on the key to Celtic’s current form being momentum, a point proven by Ange Postecoglou’s winning of the tactical battle at Celtic Park over Giovanni Van Bronckhorst.

“There’s now a ruthlessness to this Celtic team. A relentless streak which, from their position at the top of the table, means it’s now their title to lose from here. They have all the momentum.

“That can take you a long way, but there’s also the fact that, quite simply, they are just playing a much better brand of football than Rangers. In terms of the style being implemented by both managers, Celtic are further along their journey under Ange Postecoglou than Rangers are under Van Bronckhorst.

“The Dutchman got his tactics totally wrong in the Old Firm game. Rangers sat far too deep and were too passive, allowing Celtic all sorts of space in the wide channels.”

Much of Commons new found optimism comes however from his comparing of both club’s recruitment strategies an area Commons feels Celtic have the edge in terms of both quality and value, a point anyone would struggle to argue against –

“Reo Hatate and Matt O’Riley absolutely strolled their way through the game, with the Japanese midfielder proving to be the match-winner with two excellent goals. Signed for roughly £1.5million apiece, they already look to be two outstanding acquisitions for Celtic, adding to several others brought to the club by Postecoglou. 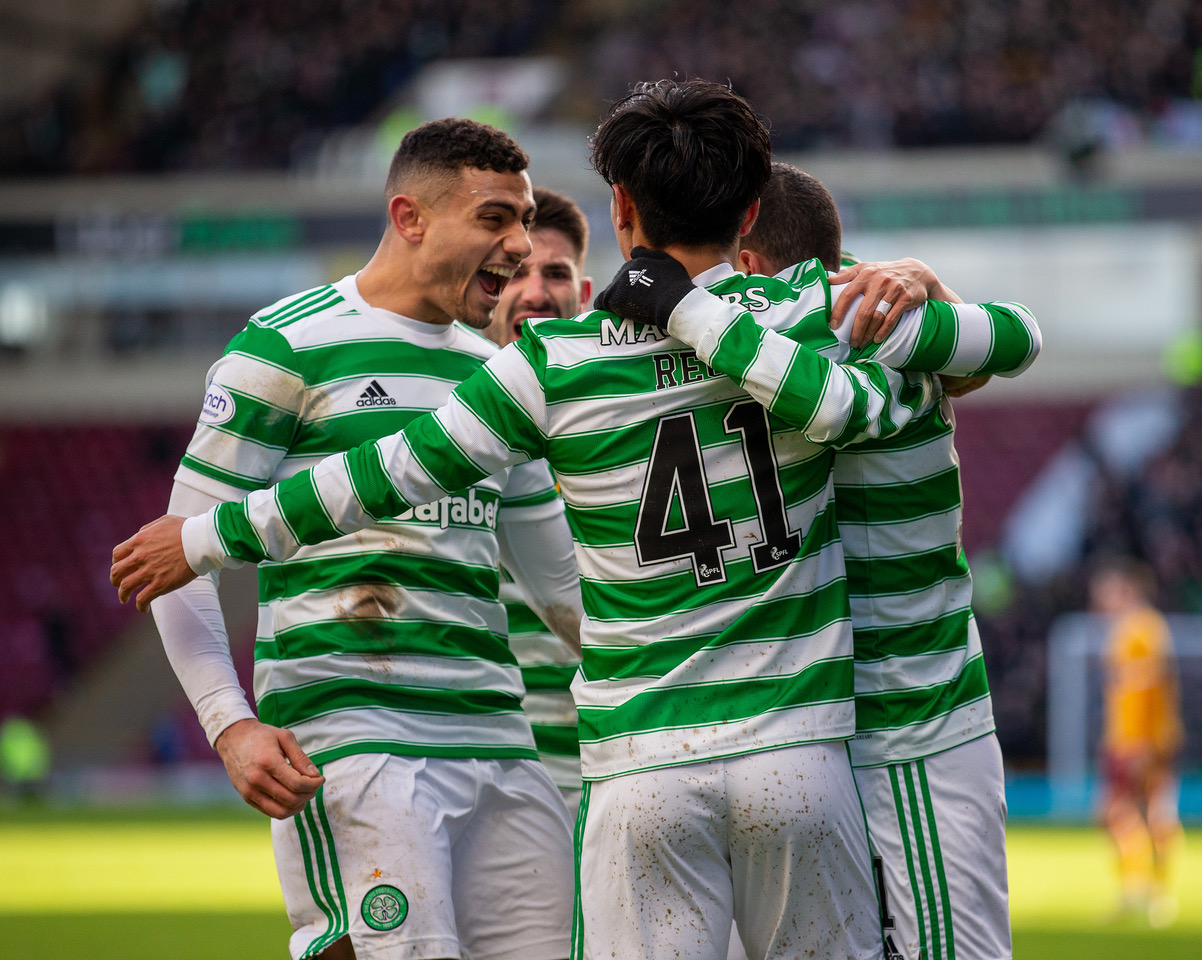 “Kyogo Furuhashi is the pick of the bunch in that respect. But Liel Abada continues to make a brilliant impact, albeit slightly under the radar. The little Israeli winger now has 14 goals and 11 assists in all competitions, an outstanding return in early February for a 20-year-old in his first season with the club.

“You’ve then got Jota and Cameron Carter-Vickers, two loan players who I’m sure Postecoglou would dearly love to tie down on permanent deals. Josip Juranovic has been a sensational find as well. A proper all-court footballer who excels in a number of positions, he was brilliant against Rangers. Daizen Maeda looks to be a decent addition up front, while Carl Starfelt is slowly but surely starting to come on to a game.

“Compare that to how Rangers have recruited over the past year or so. Of their summer signings last year, none of John Lundstram, Fashion Sakala or Juninho Bacuna have made any appreciable impact. Indeed, Bacuna has already been moved on to Birmingham City. Meanwhile, Rangers have opted for box-office January signings like Amad Diallo and Aaron Ramsey.” 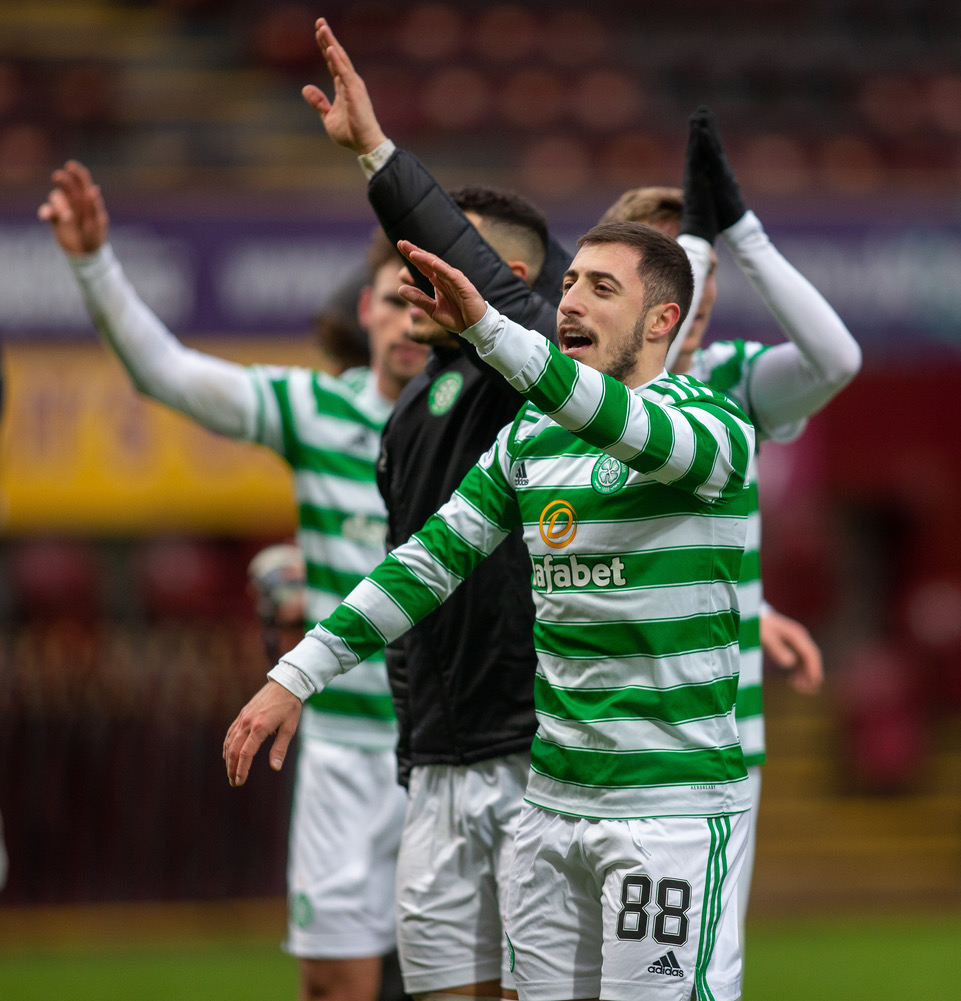 There is no arguing Celtic’s recruitment has on the whole been a remarkable success, especially given the huge turnaround that was required in the summer.

With a few key additions in the January window, Celtic now have genuine strength in depth and the manager will be able to rotate quality with quality rather than rely on bringing in young players through necessity or those he doesn’t fancy simply to give his key performers a breather.

Only now are we starting to truly see what Ange Postecoglou’s philosophy can deliver, now he has the tools at his disposal, and it is that ability to rotate players of a similar standard that will continue to drive the momentum Kris Commons points to as the reason Celtic are motoring now.

Hoops coming into the away end/changing zone at full time 💚🍀 pic.twitter.com/AG8E5bvrFv