You are at:Home»Latest»Celtic backed out of January signing after demands of £1m loan fee and £40k per week wages

It looked like Celtic desperately needed to make some forward signings in January, but the revival from Leigh Griffiths and addition of Patryk Klimala has taken care of that area.

Neil Lennon also has Vakoun Bayo available again after an injury lay off, so in many ways it’s probably a blessing that they didn’t pull the trigger on a loan move for Jordan Rhodes.

According to a report from HITC, Celtic were looking to sign the Sheffield Wednesday striker until they backed out late in the window, which supposedly left him “high and dry”

That suggests he was fully expecting a move to Celtic to happen, but the reported demands show that Celtic might have dodged a bullet here.

They indicated that the English club were looking for a loan fee of £1m on top of taking on his £40k per week wages, which is a big amount for someone who probably wouldn’t play. 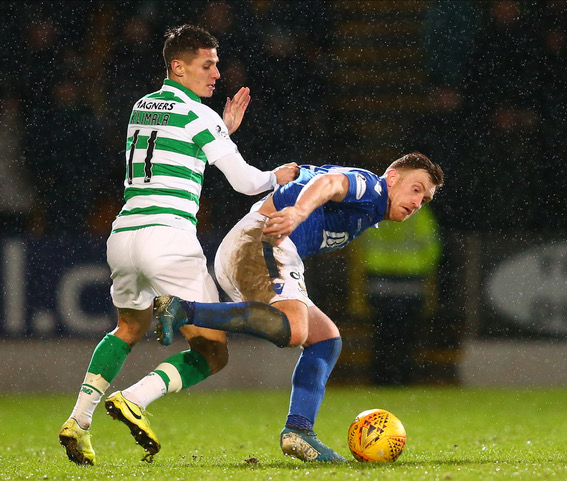 Klimala looks like the more exciting prospect in the long term

The striker hasn’t made a match-day squad since the window closed and his form has tailed off in recent years, so it would be tough to justify that wage as well as the fee.

There was a time where he was one of the most prolific strikers in Britain, but he hasn’t managed to score more than 10 goals in a season since 2015/16, so he now represents a risk rather than a reliable source of goals.

When you look at all the firepower that Celtic have right now, it looks like the correct decision was made.