You are at:Home»Latest»Celtic beaten by Bohemians, Roger Waters on Celtic fans and Palestine

Here is the goal, a rather unlucky deflection off Kristoffer Ajer that gave Craig Gordon no chance. 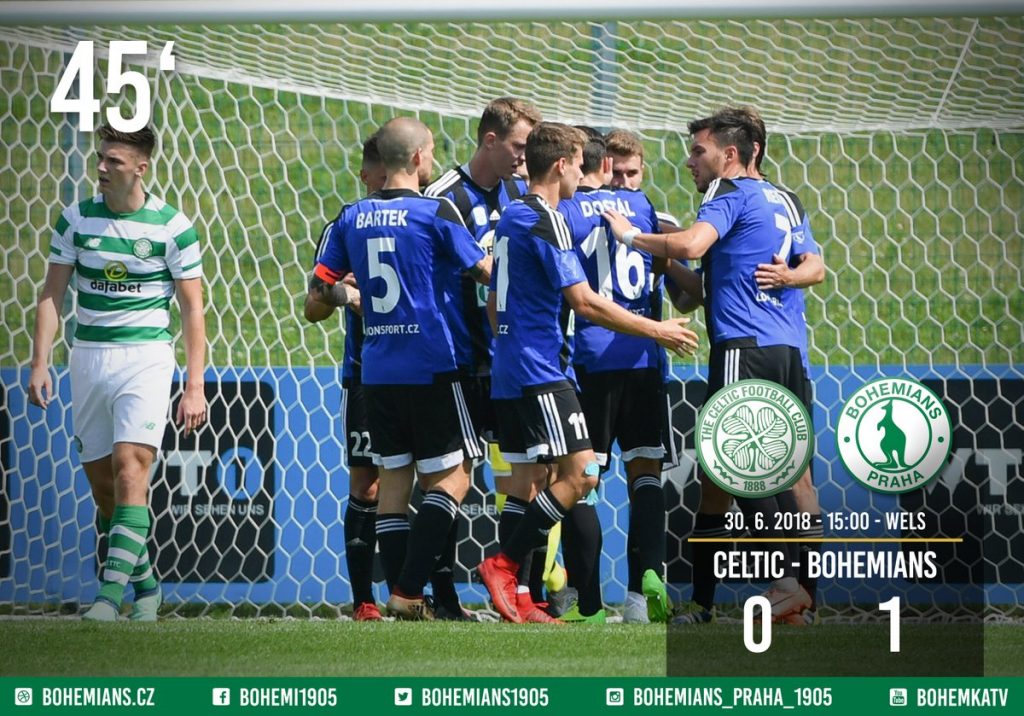 These games are all about fitness and getting ready for the stresses of the Champions League the starts in 10 days time in Armenia.

It’s more likely that the players from the first half today will have impressed the manager more that the second half Celtic side – although the notable exception to that is Scott Bain who made a number of very good saves.

The second half Celtic side was as follows:

While the Celtic side that started the game was:

Meanwhile have you seen this? Some angry Bears walked out in a rage…

Here is the bulk of what Roger Waters said about Celtic fans and Palestine. Anyone who doesn’t get it obviously has no idea about what he stands up for and against. The few that walked out get their day next Saturday. pic.twitter.com/IexOHlod8e 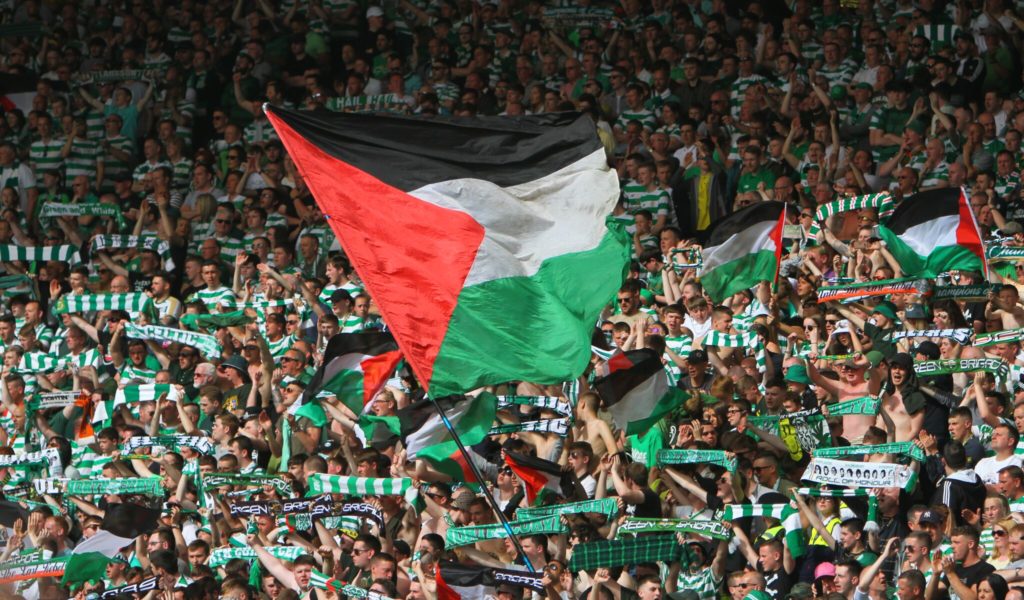