You are at:Home»Latest»Celtic bid for free agent target hijacked by Howe’s old side

Ange Postecoglou has made it clear he wants – or rather needs – reinforcements as he continues his treacherous Celtic rebuild.

With Kristoffer Ajer having moved to Brentford for £13.5million rising to £18million, and Odsonne Edouard reportedly set to follow Ajer to pastures new for £20million, this has given Postecoglou a huge transfer kitty to work with. 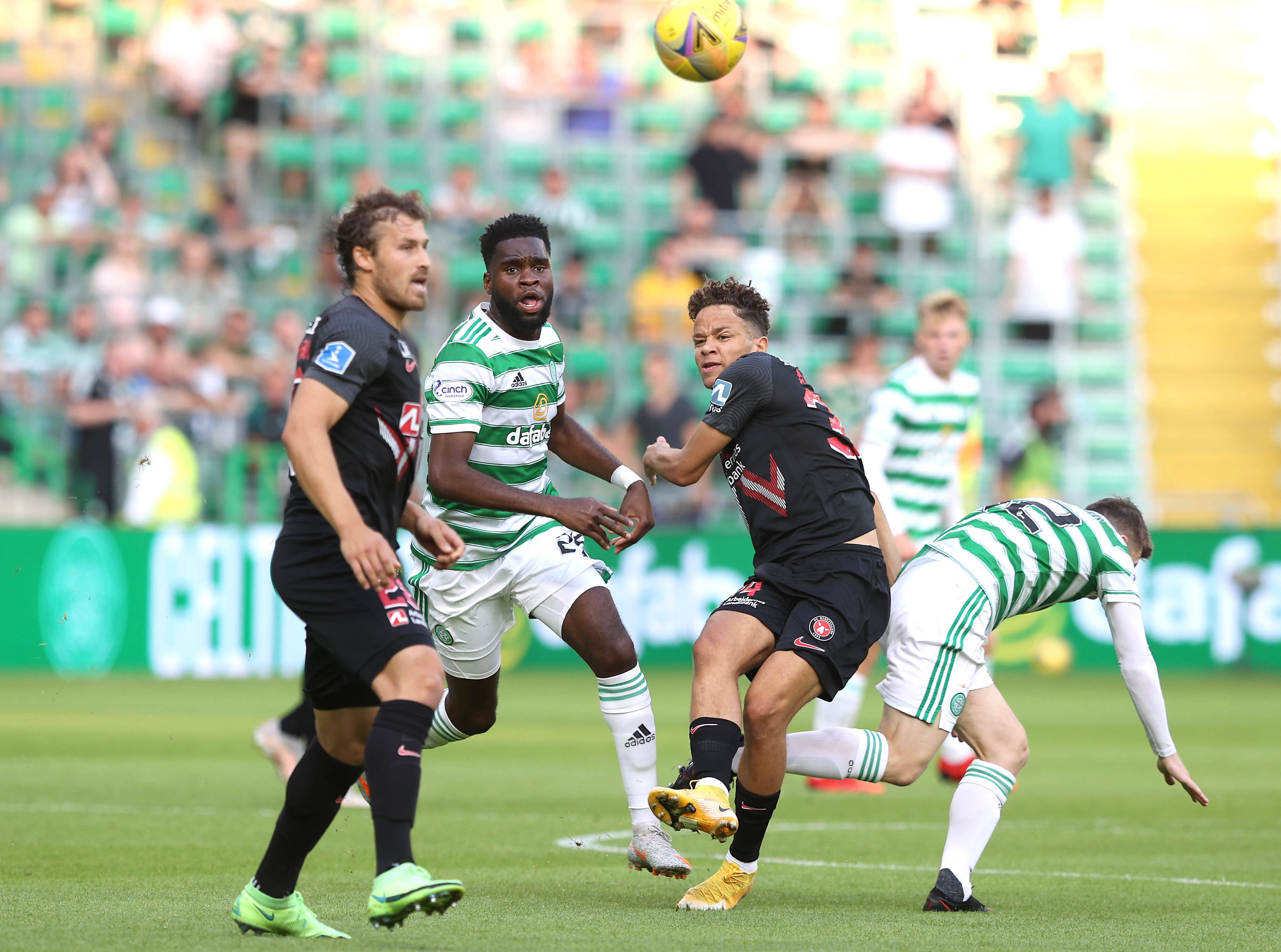 There is one rumour which consistently crops up, and with the transfer being on a free it looked likely to happen. Kyle Edwards, who was released by West Bromwich Albion this summer after six months of being linked to Celtic, looked nailed on to move to Parkhead given Ange’s preference for young British players and his minimal fee.

However, following talks with Bournemouth, the Birmingham-born forward has seemingly made his preferences known as being towards to the Cherries, as per the official AFC Bournemouth website. 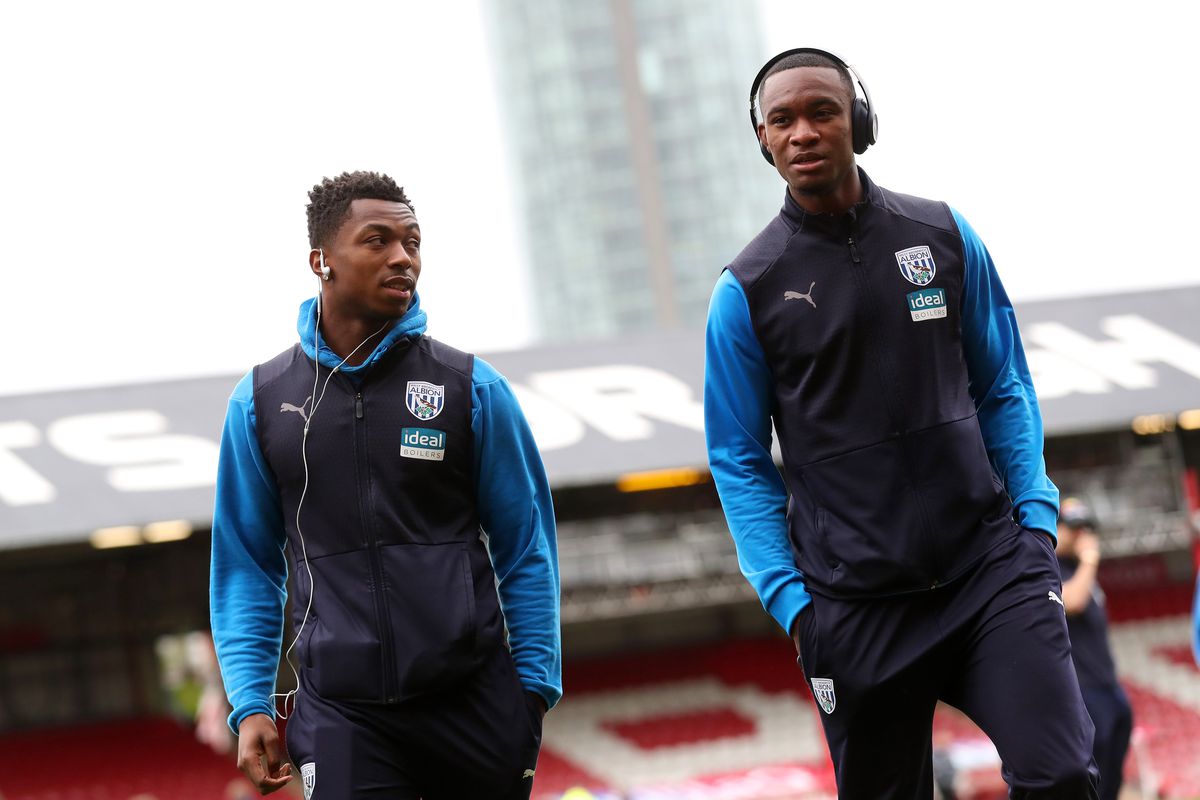 Their site claim that Edwards will have a run-out in their friendly against European Champions Chelsea tonight, with a view to a permanent move to Dorset following his trial at the Vitality Stadium.

It puts Celtic way further back than they’d prefer in their pursuit of decent squad depth, and with Edouard likely on his way out, it will be another target down the drain should Edwards’ trial be successful.

I’m not a translator – far from it – but even the French version of Edward sounds better than the English version; and judging by statistics on the pitch, it seems like that may be the case in terms of ability, too.