You are at:Home»Latest»Celtic blow Italian Giants away in 7 goal Champions League thriller

IT was one of the most memorable European nights this century at Celtic Park, perhaps coming just behind the win for Neil Lennon’s Celtic side just over a decade later. That win though was all about Celtic being tenacious and hoping out against all odds against the greatest team on the planet. Celtic had 13% possession that night in November 2012 but at the final whistle they had two goals to Barcelona’s one. 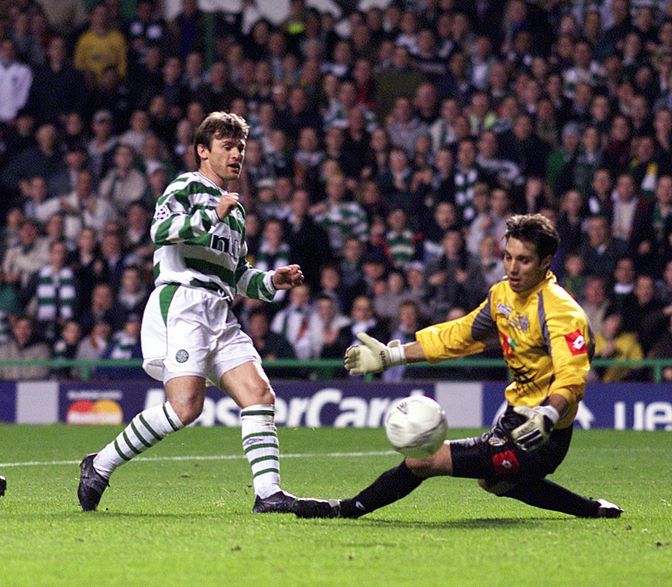 Turn the clock back to this day in 2001 and the visitors to Celtic Park in the Champions League were a Juventus side that conned a penalty in the away game and Martin O’Neill’s side were looking for revenge. It turned out to be one of the most enjoyable games of football many of us have ever seen. 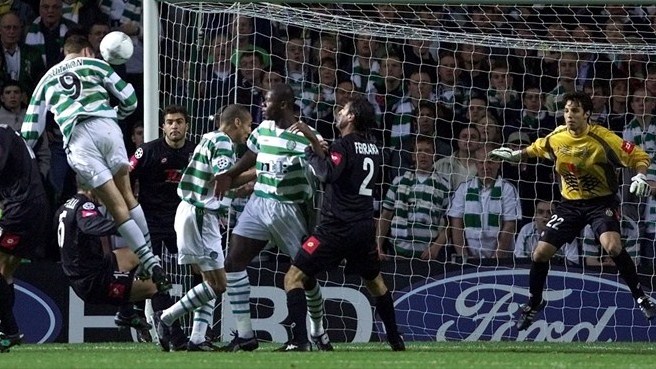