You are at:Home»Latest»Celtic can bring back Aaron Hickey from Hearts in cut-price deal

Celtic are reportedly interested in bringing back former youth academy star, Aaron Hickey, to Parkhead. The 17-year-old has emerged as a first-team star at Hearts and has already made 25 appearances for them this season. And it looks like the Celtic hierarchy have been impressed with what they have seen from the teenager that they let go of in 2018.

According to The Scottish Sun, Celtic are interested but they are not ready to meet Hearts’ asking price believed to be in the range of 1.5-1.7 million for the youngster. As a result, Crystal Palace could end up signing him from under the Hoops’ noses as one would believe that that kind of money is spare change for Premier League sides these days.

There is a little catch though as Celtic are due 30% of any transfer fee that Hearts receive for Hickey as a result of him coming through the Celtic academy. Thus, in reality the Hoops will only have to pay around 1-1.2 million for the youngster. 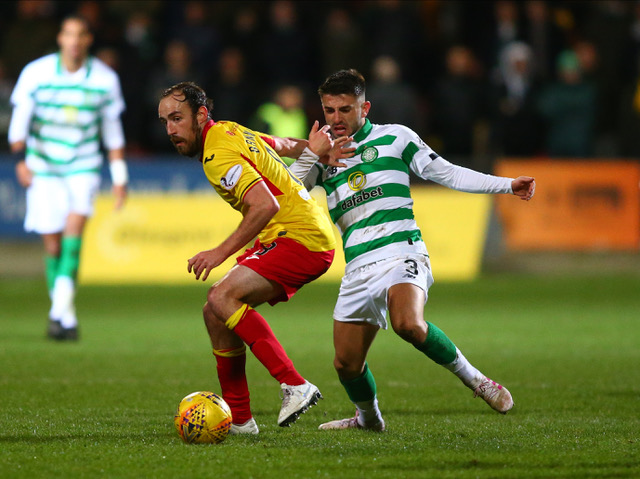 Celtic have appeared light a left-back this season. While they have Boli Bolingoli and Greg Taylor, neither has impressed to the point where they could be considered to have filled the hole left behind by Kieran Tierney. As a result, the acquisition of Aaron Hickey could prove to be an inspired signing from the Hoops. Already a starter at 17 years of age, the young man’s future is too bright to not take a chance on.