You are at:Home»Latest»Celtic Captain Callum McGregor on course for Pittodrie Return

Celtic captain Callum McGregor is on course to return to competitive action against Aberdeen in the Scottish Premiership match at Pittodrie on Saturday 17 December.

All the mainstream media outlets are running with the news that McGregor is set to return to action for Celtic in the friendly match that has been organised for next week against French side Stade Rennais in Portugal as both teams prepare for their return to domestic action.

Rennes also have the Europa League to look forward to after Christmas where they will play Shakhtar Donetsk after the Ukrainian side finished ahead of Celtic in third spot in the Champions League Group F to earn their spot in the second tier European competition. 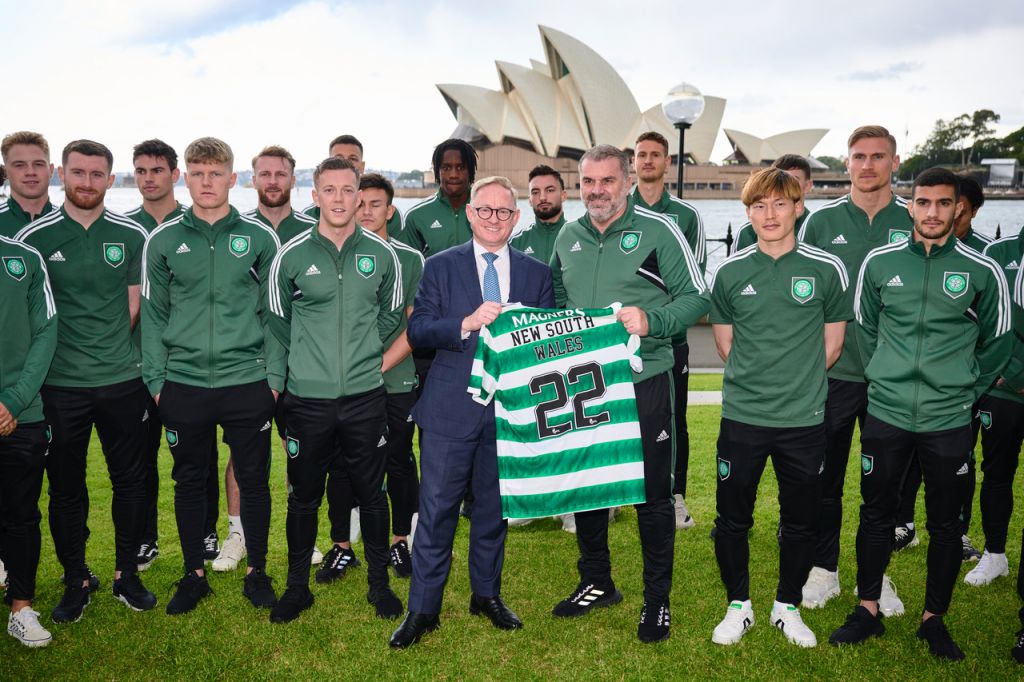 The Celtic captain flagged up his imminent return in an interview in Australia where the Celtic travelled despite being unable to play in the matches against Sydney FC or Everton. It would have been easy for McGregor to remain in Scotland but as Celtic captain, a role he takes very seriously, he wanted to be there to represent the club and meet the huge Celtic support Down Under.

McGregor was injured early in October playing in the Champions League against RB Leipzig in Germany and the early news after his scan was that he’d be out until after the break for the World Cup. That is looking like an increasingly reliable assessment as everything points to the Celtic captain being fully fit for the return to domestic football.

While Celtic’s Champions league woes, in terms of results, are well documented it’s worth noting that domestically since the captain has been injured Celtic have enjoyed a 100% win record in both the Scottish Premiership and also the League Cup. 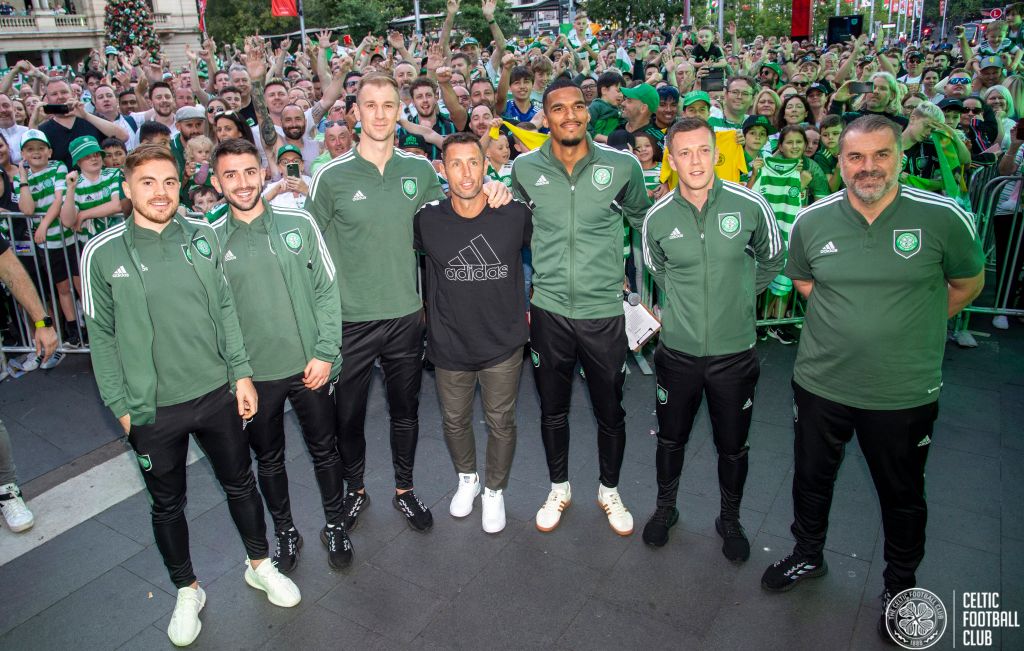 Both Matt O’Riley and Reo Hatate shouldered much of the heavy lifting in the Celtic midfield during that period where Socceroos World Cup star Aaaron Mooy also started to make an impact as as Celtic player.

Ange Postecoglou noted after the most recent win against Ross County in the Scottish Premiership (which meant that Celtic went into the World Cup break with a nine points lead at the top of the league looking down on theRangers) that both O’Riley and Hatate will emerge as better players having coped so well with that additional responsibility. 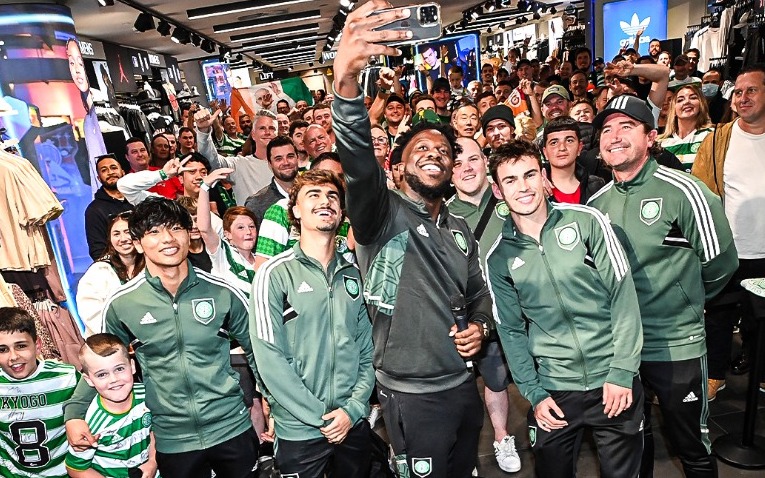 And both the Denmark and Japan managers might be thinking that they made a mistake in not taking these two to Qatar with their respective squads.You would have to think that both will be called up for the post World Cup squads.

The Celtic manager now has the plenty of quality and sufficient numbers for his midfield as he looks towards retaining the title and League Cup won last season and also adding the Scottish Cup.

With a fully fit Callum McGregor certain to be the first name on the Celtic team-sheet it will be interesting to see how Celtic line-up when the action gets back underway at Pittodrie on Saturday 17 December. Bet you can’t wait!