You are at:Home»Latest»Celtic close in on Sporting Director Appointment – Three Candidates Named by Sky Sports

They go on to name the three names in the running or the Sporting Director role – “David Webb, Fergal Harkin and Matteo Tognozzi are three names being considered,” Joseph reports.

“Restructuring plans will include input from incoming CEO Dominic McKay,” who remains in post as COO at Scottish Rugby, and formally takes over as Celtic CEO from Peter Lawwell on 1 July.

There is no truth in the rumour that Lawwell put himself forward as a contender for the Sporting Director role and has been working on his CV having over 17 years in the games as a de facto Director of Football.

The three names being considered have all been mentioned previously and Celtic have engaged a top firm of executive Headhunters to ensure that they get their man. With season ticket renewals going to be crucial these two appointments – Sporting Direot and Manager – are going to go a long way to ensuring that the support remains behind the club and willing to pay for their season ticket again. 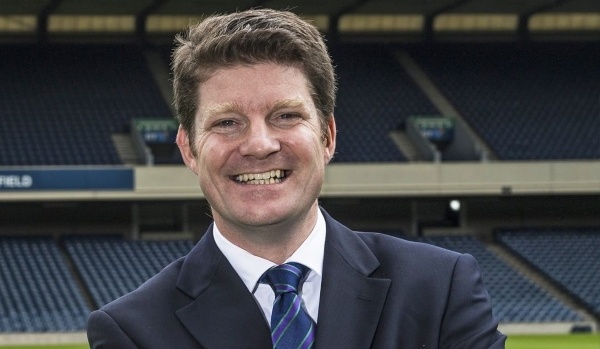 Celtic are looking to appoint a sporting director among plans to modernise their football department.

Restructuring plans will include input from incoming CEO Dominic McKay.