You are at:Home»Latest»Celtic linked with Ecuador star Sergio Quintero

SERGIO QUINTERO could be Neil Lennon’s next signing as Celtic.

Quintero last week revealed that he had various offers from Europe and was weighing up his options ahead of a move to Europe. He could be seen by Neil Lennon as a perfect replacement for want-away Frenchman Olivier Ntcham who disgraced himself at the weekend and surely has no future at the club.

Quintero impressed as he helped Ecuador to a surprise semi-final spot at the Under 20s World Cup this summer in Poland, ironically the same tournament that Timo Weah walked out on Celtic ahead of matches at Ibrox and Hampden to participate in.

He has subsequently completed his £9million move from Paris St Germain to Lille and Quintero could be about to arrive in Glasgow to begin his own time as a Celtic Star. 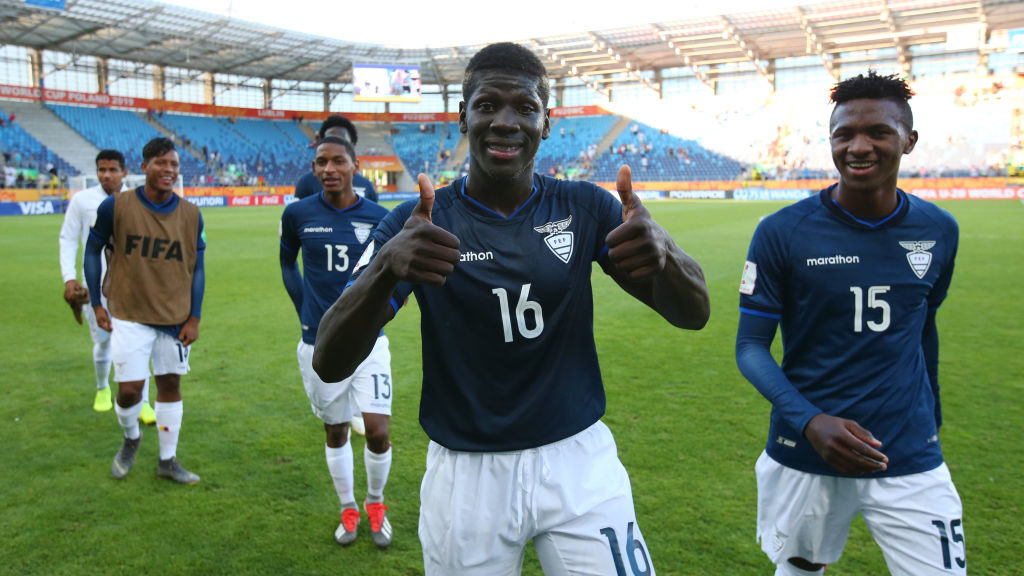 The 20 year old midfielder currently plays for homeland club Imbabura SC but looks set to complete a move to Europe and it’s Celtic in the driving seat as far as the competition for his signature goes.

“I’m thinking about a move to European football. I’m trying to be calm about it and take it easy.

“The representatives of Celtic have been in talks for some time with the president of Imbabura.

“An agreement has to be reached this week if the transfer is to go through.

“But if the deal doesn’t go through I am relaxed because I have offers from other clubs in Europe and Ecuador. It’s important to make the best decision for me.

“It would be very difficult to adapt to life in a country like Scotland, but with time I think I would be able to settle in. I’ve already done English lessons – not a lot, but I have learned enough.” 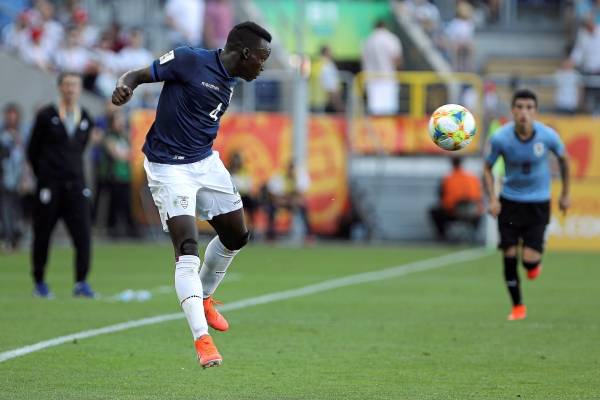 Speaking to local media, Quintero, reckons his relaxed, laid back approach to life has help him emerge as a top talent in the game.

“I always want to be a humble person. We are the youth champions of South America and we are the third best team in the world, but I am still the same man. I play with humility.

“I look at my football as a treat. I always want to enjoy myself. I suppose my life changed after those tournaments, but I know I have to keep working hard if I want a good career in football,” he said to a Quito publication as reported by Scottish Sun.

Sarajevo v Celtic – ‘The season is getting longer but we want to be in the Champions League,’ Broony

Celtic is back in action today in the vital Champions League qualifier in the Bosnian capital against Sarajevo. Have your say on the match over on the new fans forum Celtic Noise. Signing up is quick and easy and we’d love to hear what you have to say about the game and every other Celtic related subject that will be debated on this brilliant site for all Celtic Supporters.