You are at:Home»Latest»Celtic coach in running for Motherwell job

One of Celtic’s B-team coaches has emerged as a candidate for the now vacant Motherwell manager’s position. Graham Alexander decided to part company with the Steelmen after their calamitous exit from European competition this year – faltering to League of Ireland minnows Sligo Rovers.

The former Scotland international loaded with his captain Liam Kelly and arrived at the conclusion it would be best to step back before the situation became toxic for him and his family. Now Alan Burrows has drawn up a shortlist of names that he thinks could possibly replace the departed Alexander in his old post at the club. 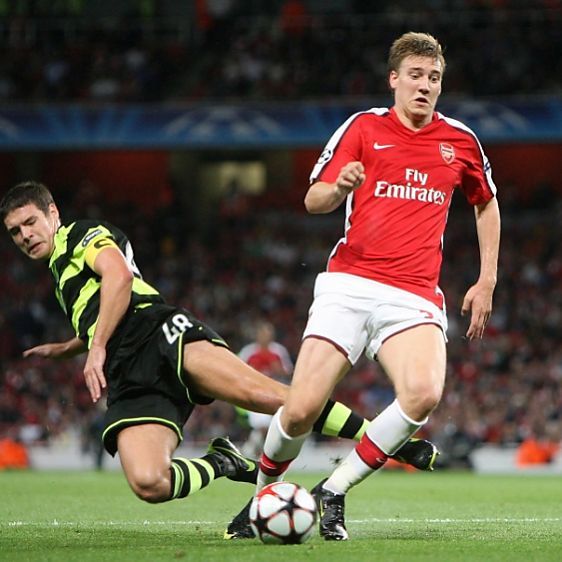 Darren O’Dea is said to be one of those names on his list and is also someone Burrows regards very highly, according to Scottish Sun. O’Dea had a stint coaching at Fir Park before he returned home to Paradise in 2019 to take over the U-18’s there. The bookies currently have him at fourth choice, equal with another ex-Celt and recent Hibernian boss, Shaun Maloney (McBookie).

In what would be a golden opportunity for the Republic of Ireland man, it would be a considerable loss for Ange Postecoglou – who is also a big fan of the former central defender – and Celtic as they have only recently put him together with Stephen McManus as the coaching staff for our development squad.

Stevie Hammell got off to a flyer as interim coach at the weekend however, and he still remains the favourite as it stands. But he does have competition though in the form of the old Kelty Hearts manager and former Rangers midfielder, Kevin Thomson. He is without a club currently after leaving Kelty Hearts not long after securing the league title for them.

Celtic silence on Sky Sports deal but the Rangers are clear: “We’ve undersold the product”
Fools Gold and the Scottish FA – Sky Sports offer PPV scraps as competitors hover
Celtic On This Day – 12th August – David Potter’s Celtic Diary
Previous ArticleArsenal’s Pablo Mari recommended to Celtic with Champions League in mind
Next Article “My job is not to keep them happy,” Ange Postecoglou