You are at:Home»Latest»Celtic condemn low-life who abused Nir Bitton and his family after Ibrox Dismissal

The low-life who abused 9IAR Celtic stalwart Nir Bitton and has family last weekend after the player was controversially sent off at Ibrox by blue-nose referee Bobby Madden have been rightly condemned in a statement issued by the club, as reported by Glasgow Times. 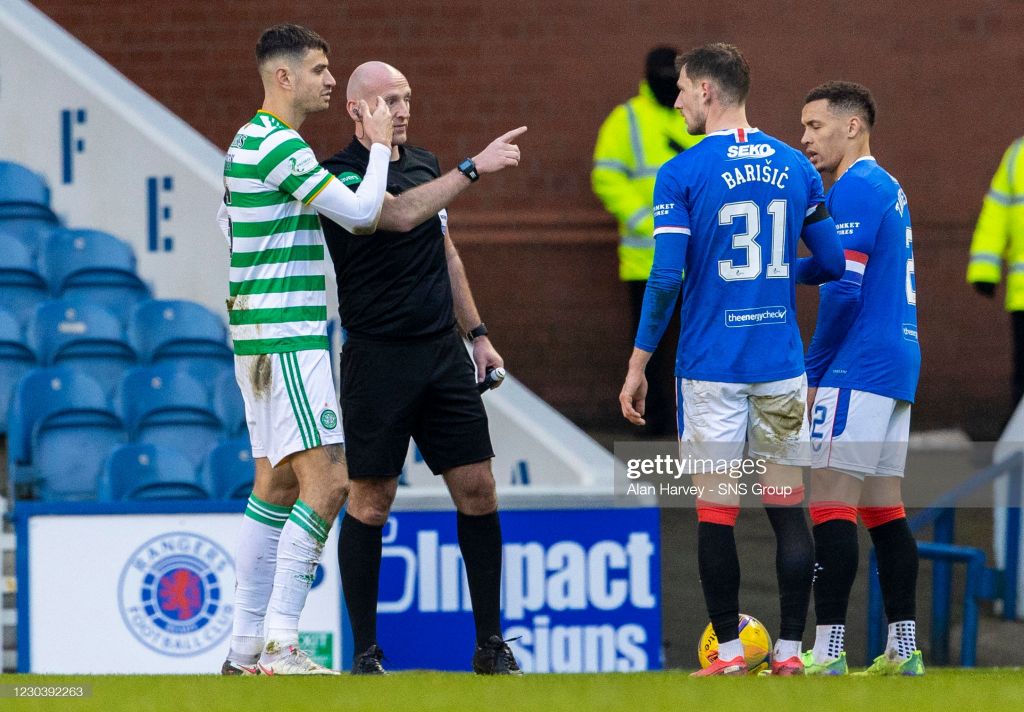 The Celtic statement reads as follows:

“Since its formation in 1888, Celtic has been a club open to all people, with a renowned tradition and ethos of openness and diversity.

“Celtic has forwarded this vile content to the police and considers that everything should be done to identify those responsible and that all appropriate action should be taken. Nir Bitton and his family have our full support.

“We do not believe that it is appropriate to comment further at this stage in connection with this matter.

“Let us be very clear, those responsible for such vile comments do not represent Celtic or Celtic supporters. They are faceless and nameless.

“For certain people to suggest that such comments represent the views of Celtic Football Club is hugely offensive and a disgraceful accusation we take extremely seriously. Nothing could be further from the truth.

“Celtic has always stood firmly against bigotry and racism in all its forms and it is hugely unfair to hold Celtic responsible for the conduct of whoever this may be.

“Social media unfortunately has become a vehicle for some of the worst behaviours, indeed, sadly, our own club, staff and supporters are often the subject of bigotry and racial abuse.

“All content of this kind must be challenged and condemned.”

Previous ArticleWhy Stephen Craigan “came on the phone to me and gave me dog’s abuse” – Scotland U19 coach reveals
Next Article Video: Hauntingly beautiful footage of Billy McNeill Statue in the snow