You are at:Home»Latest»Celtic confirm departure of Josip Juranovic

Celtic have confirmed the sale of Josip Juranovic to Union Berlin. The Bundesliga side completed the signing of the 27-year-old today after he took in the Scottish Cup win over Morton at Paradise yesterday.

The Croatian Internationalist joined Celtic
from Legia Warsaw in the summer of 2021 for just £2.5m but leaves after making 52 appearances, scoring twice and winning two trophies.

It appears that the Bundesliga side pay an up front fee of £7.5m with £2.5m in add-ons. The manager spoke about Juranovic wanting to maximise his career and playing in a Top 5 league with a hike in his wages will certainly have influenced the decision. 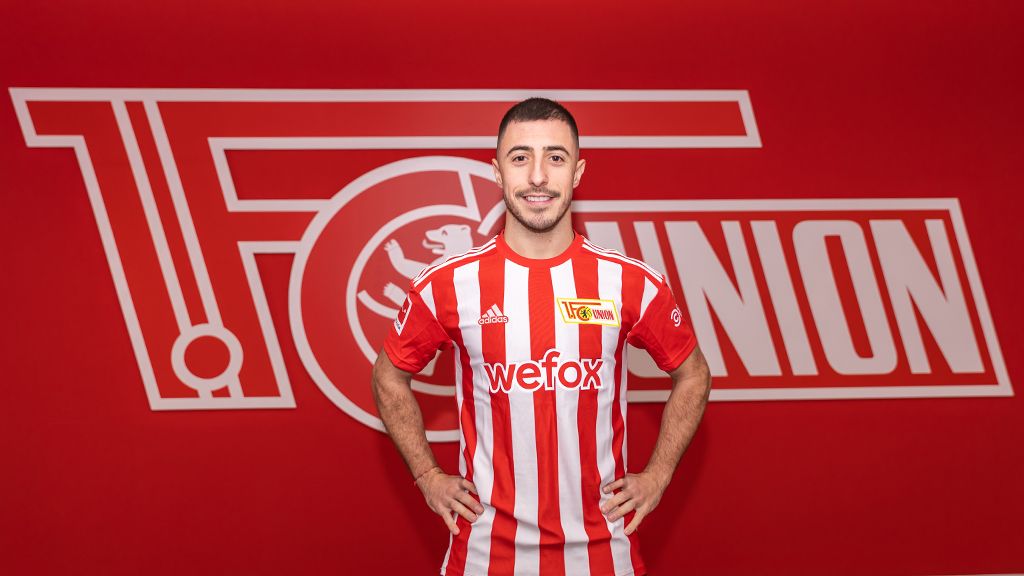 Juranovic has been touted with moves away since January of last year, such has been the quality of his performances. The former Legia Warsaw defender has attracted interest from England and Spain and given his impressive World Cup campaign, It seemed certain that this window would prove to be difficult to retain him.

Celtic moved quickly to sign Alistair Johnston on the back of his successful World Cup showing, suggesting that steps were being taken to safeguard Juranovic’s departure and now it has come into fruition.

Best of luck to Jura in the next step of his career.

Josip Juranović has joined Union Berlin on a permanent transfer.