You are at:Home»Latest»Celtic confirm Season Tickets have sold-out

Celtic have announced that season tickets for the 2022/23 campaign have now completely sold-out. Celtic fans’ incredible support once again ensures that Paradise will be full to capacity when the Champions return to Celtic Park for the new season which gets underway in just over four weeks’ time.

The club today thanked every supporter who has bought a season ticket or Seasonal Hospitality package to get behind Ange and the Bhoys in the 2022/23 campaign. 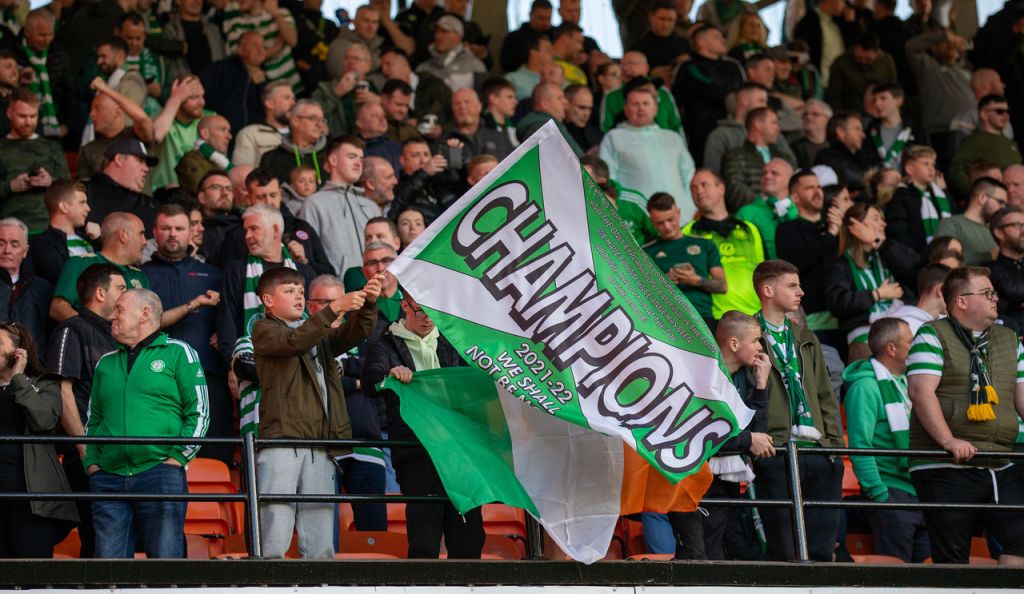 Success never rests and the hard work has already started at Lennoxtown with the Bhoys beginning to return to training ahead of next week’s pre-season camp in Austria.

With just four weeks to go until the Celts begin the defence of their Scottish Premiership title with the roar of a packed Paradise behind them, there’s also a return to European football’s top table with UEFA Champions League group stage football for us all to look forward to in the months ahead.