You are at:Home»Latest»Celtic could sign Bodø Glimt captain, Patrik Berg in January

Well, Celtic will be heading to Norway to play Bodø Glimt in the Europa Conference League knockouts after the draw paired both sides together this afternoon. A challenge lies in await for Ange and his side, of that there is no doubt. Slick on the counter-attack and with a sprinkling of talent throughout the team, Bodø will present a tricky tie to navigate.

Celtic performed admirably in the Europa League group stage and were agonisingly close to pulling off a masterstroke if it hadn’t been for the denouement in Germany a few weeks ago. A refreshing sight of fringe players took to the field in the final game of the group phase to earn an enthralling win and put us on a respectable nine points in the end up. 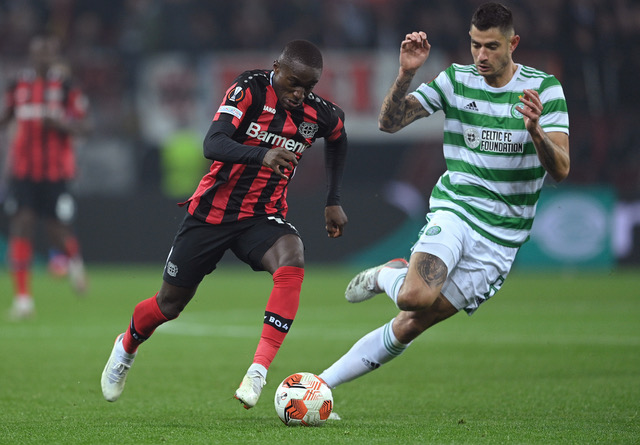 What has been patently obvious in the European games this year is the much bemoaned dearth of talent beyond the starting XI in certain positions. Central midfield and central forward areas seem to be the most prevalent issue at the moment. With Albian Ajeti and Kyogo Furuhashi both falling to injury against Real Betis, we once again look light in numbers up top. Oh, and not to forget James Forrest struggling yet again against Motherwell on Sunday. The good news just keeps on coming.

Moreover, the need for some extra quality in the sitting midfield position would not go amiss, even though Nit Bitton has come in and done ever so well lately, whilst James McCarthy has improved slightly too in his sporadic appearances. We sadly lack a player who possesses the talent of Callum McGregor and the defensive nous of a Bitton or McCarthy. 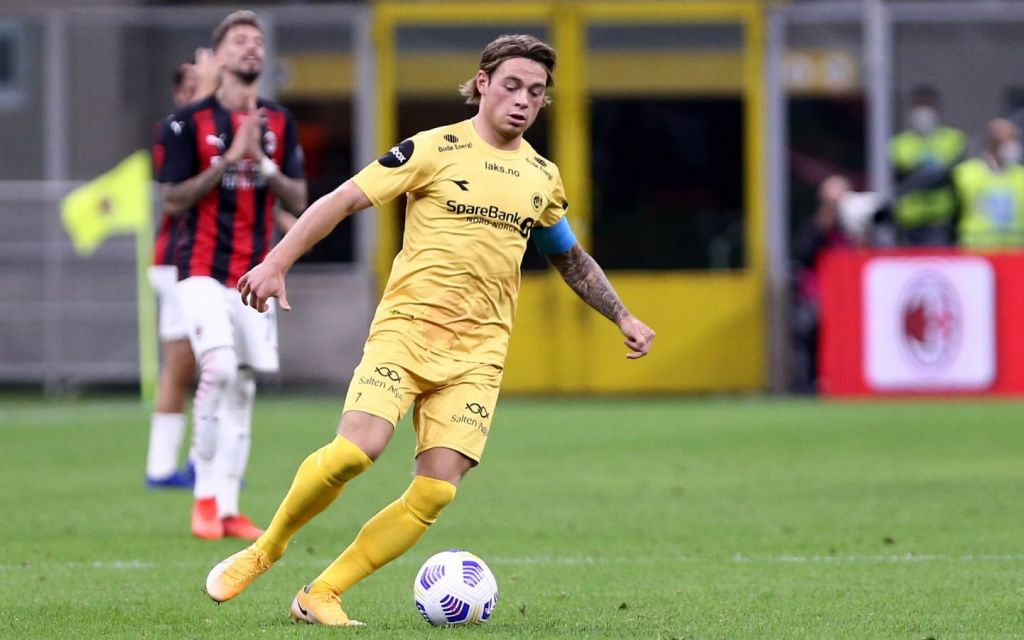 This is why it seems pertinent to ask the question: could Celtic steal Bodø Glimt captain and deep-lying midfielder, Patrik Berg? The Norwegian has been the heartbeat of an impressive Glimt side that have won the league against teams with a far superior budget. Berg is in the last year of his deal and could be tempted to move if the right offer comes in.

I know that several of the Celtic analytics accounts favour the Norwegian playmaker. News broke from insiders a while back that Celtic had Berg as a potential option amongst a raft of other names on a shortlist ahead of the January transfer window opening up. His now departed teammate Kasper Junker was also supposedly on that list, having moved to Japan funnily enough not that long ago. Junker had a tremendous goalscoring record in the Eliteserien before seeking pastures new. Tall, mobile and good in the air, Junker could be another option up front if we were looking for something different up top.

However, the main point of this article is to query whether or not the Hoops could see the value in a move for Berg, even more so now that we have drawn his club in European competition which will be played after the transfer window. This combined with the fact Berg has a year left to run on his deal at the Norwegian champions begs the question.

So, could Ange be thinking about a move for one of our rivals major talents, ahead of meeting them in the Europa Conference League knockouts?

We can only hope.