You are at:Home»Latest»Celtic could target Tottenham defender for deadline day loan deal

Celtic are reportedly considering a deadline day move for a central defender and one name that the club should be considering is Tottenham’s Cameron Carter-Vickers.

The 23-year-old defender is the subject of interest from Newcastle and Ange Postecoglou’s side but has appeared for new boss Nuno Espirito Santo at Spurs, even if he is unlikely to feature heavily for the Premier League club. However, the Daily Record are saying that Celtic are looking for a deadline day loan deal for a defender. 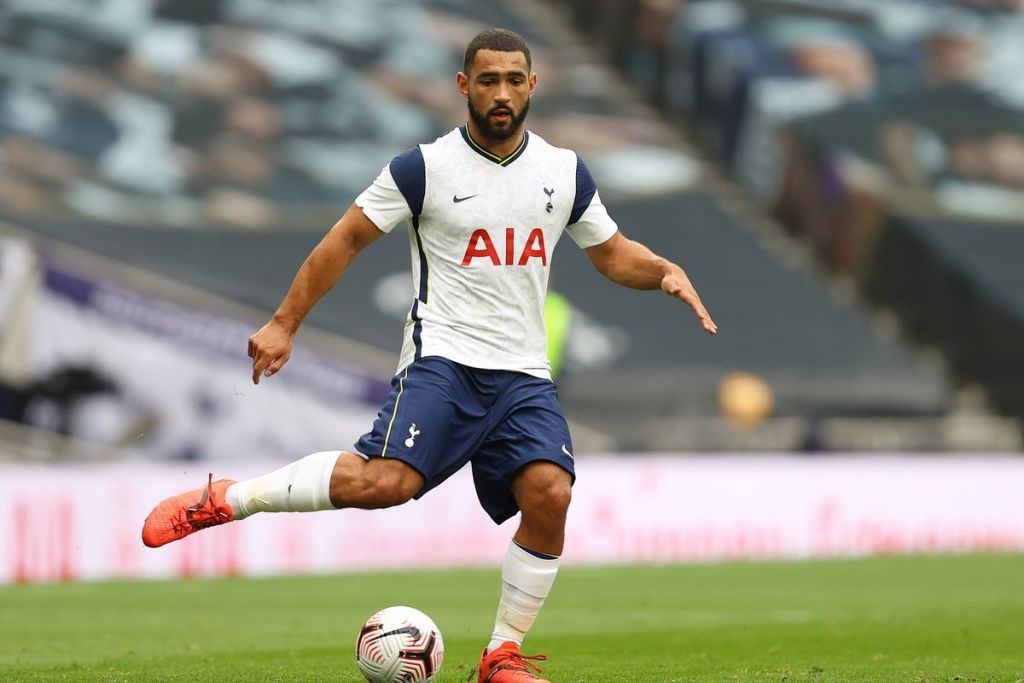 Carter-Vickers has just one year on his contract remaining and Spurs are likely looking to offload the player to avoid losing him for nothing. Bournemouth had the player last year and will likely fancy their chances in securing the player whilst Newcastle has the draw of Premier League football. Although, the pathway that Celtic offers is unique. Carter-Vickers can play Europa League football, have access to top facilities and really make his mark on football in the UK after a period of time being loaned around the English Championship.

Celtic have sold Kris Ajer for £13.5m with the deal rising up to £18m in add-ons with Carl Starfelt already secured as a replacement in a £4.2m deal. Celtic need to reinforce a couple of key positions in the final hours of the transfer window. A loan to buy deal for Carter-Vickers may go to the wire but it would certainly represent a good bit of business by the club. It is unlikely that Daniel Levy would allow a player to leave on loan in the final year of his contract so you would expect a fee to change hands between the sides.