You are at:Home»Latest»Celtic door remains open for Ryan Christie but it’s closed on Scott Allan

RYAN CHRISTIE has a future at Celtic and will not be allowed to leave the club in the summer when his loan spell at Aberdeen expires.

However Scott Allan, now on-loan at Hibs and enjoying his football again under Neil Lennon’s guidance, will be allowed to leave the Champions as manager Brendan Rodgers confirms the story that The Celtic Star ran a week or so ago, that the player has no future at Celtic.

Firstly on Christie, who Derek McInnes has stated this week that he would love to sign on a permanent deal, Rodgers had this to say:

“The plan was always for Ryan to come back. I looked at it last summer after he’d spent six months on loan to Aberdeen, working with Derek McInnes at a fantastic club, under pressure, and asked ‘is it better him to play 40-plus games for them or maybe play between five and 10 for me?’ 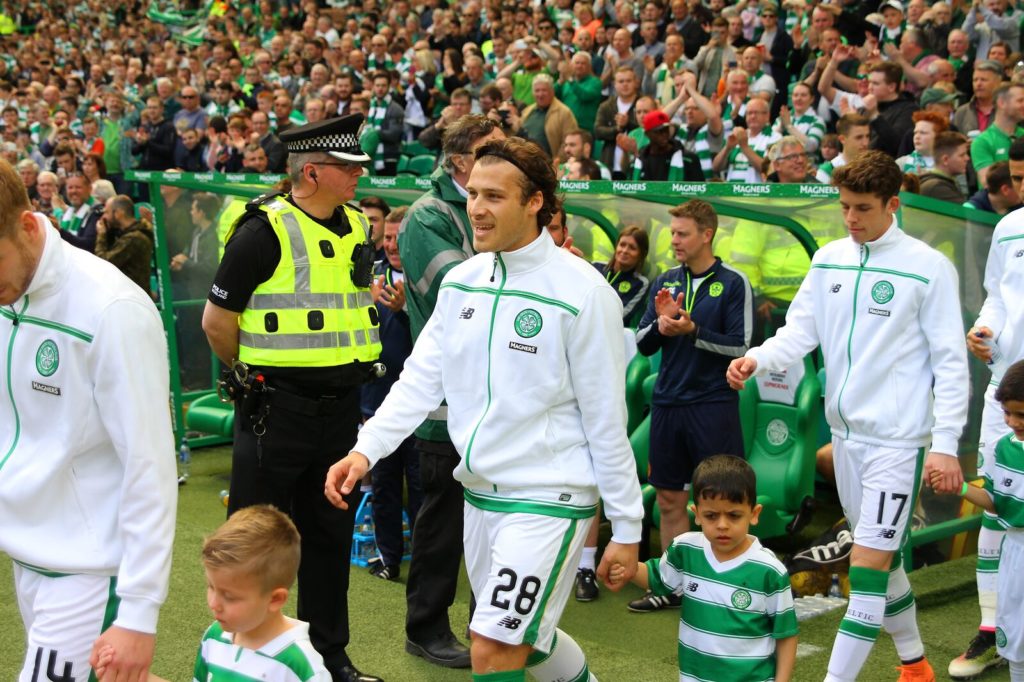 “I still think he needed the development. And that plan hasn’t changed for me,”Brendan said.

“We had a call back in January if we’d wanted him but I always felt a year playing out, working on his game and his physical strength, on preparing week in week out for games would benefit him and benefit Celtic.

“I believe he has made the most of it. We as a staff have watched him closely in a lot of the games and he’s been a really influential player for Aberdeen.

“So, the plan will be for him to come back and reintegrate into the squad here over the summer and he has a year left on his contract, so we’ll look at it from there. 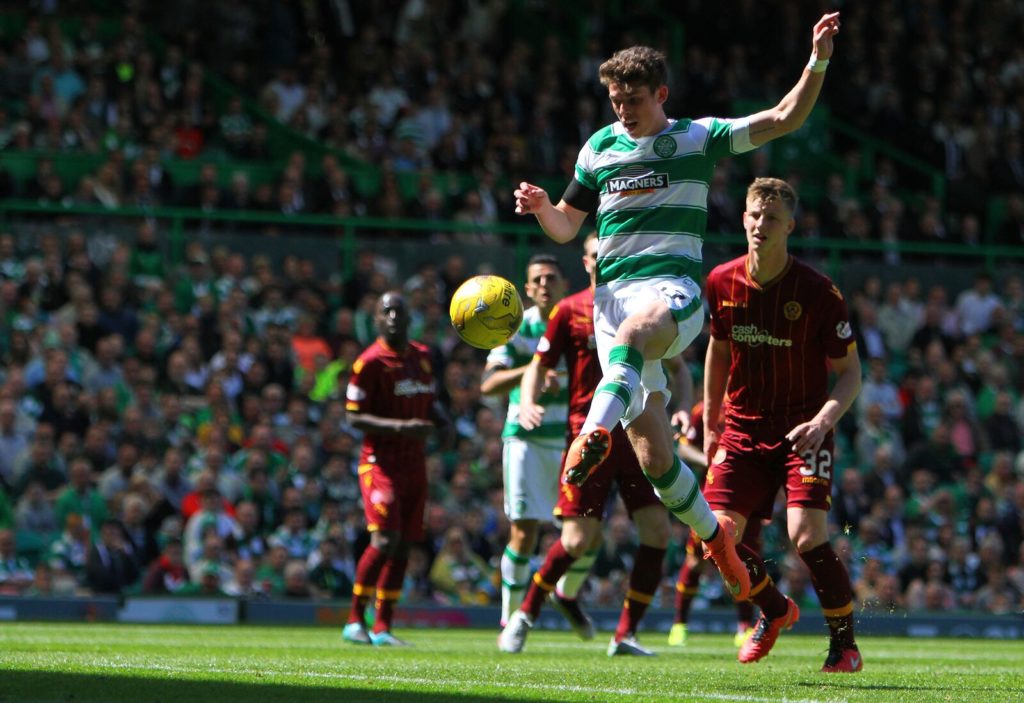 “I can’t blame Derek for wanting to have a player of that quality, of course. It’s not a discussion really,” Brendan continued, “He’ll come back in the summer.”

With the player arriving back from his spell at Aberdeen and going into the final year of his contract, there are bound to be discussions surrounding a new contract. Christie will be looking for first team football but knows he has to earn a place in Rodgers’ team from a squad packed with quality midfielders. 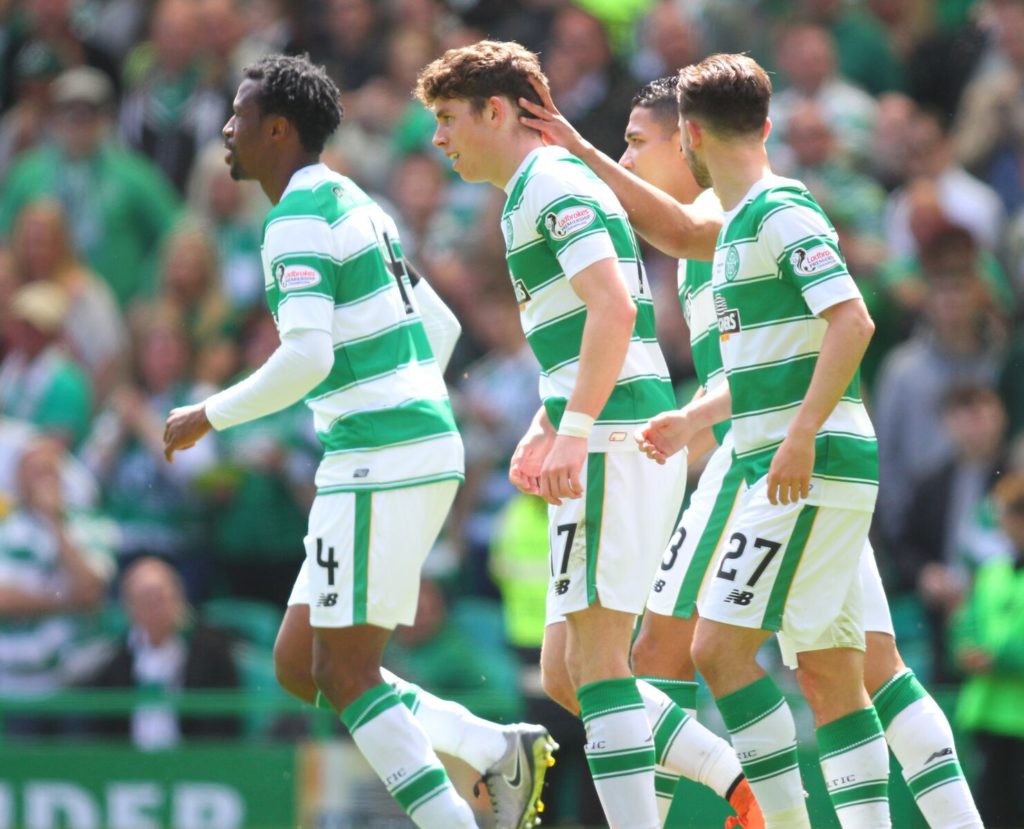 For Scott Allan the position is much clearer. He has no future at Celtic. Of course the the player knows this himself as the Celtic boss has been straight and honest with him on the position. Rodgers is pleased that he is doing so well back at Hibs and enjoying his football again under Neil Lennon’s guidance. Certainly Rodgers has been keeping an eye on his progress since his move from Dundee to Hibs in that complicated three club deal that saw Jack Hendry arrives at Parkhead from Dundee and Scott Bain from the Dens Park club via his loan spell at Hibs. Allan was at Dundee on loan and moved to Hibs on loan while still remaining a Celtic player, for now.

Anyway, where were we? Yes, Rodgers has been keeping an Scott Allan too. 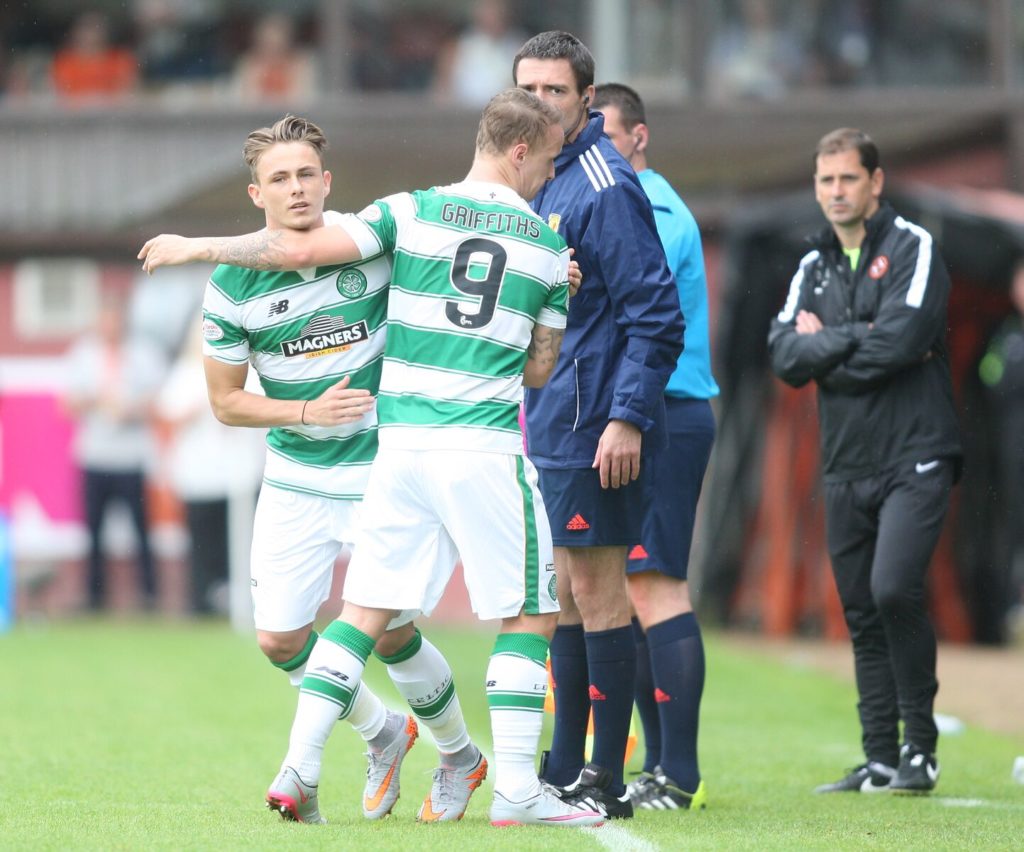 “I watched the Rangers-Hibs game and Scott did really well,” Brendan said. “Sometimes players are just suited to a club and Scott just looks right at Hibs when I see him play.

“He’s great boy, I’ve never had an issue with him. He was at a stage in his life where he just wanted to play.

“When I came in here, I had a real good summer working with him, but he’s had a few ups and downs and it was really a case of going to play somewhere and that’s still the case really, where he can go and get somewhere regular. He’s a great boy with a lot of qualities. It’s a different scenario to Ryan’s.”

That “different scenario” tells you all you need to know about the chances of Scott Allan playing for Brendan Rodgers at Celtic.

A permanent move to Hibs in the summer, is best for all parties and Celtic won;t be difficult to deal with. 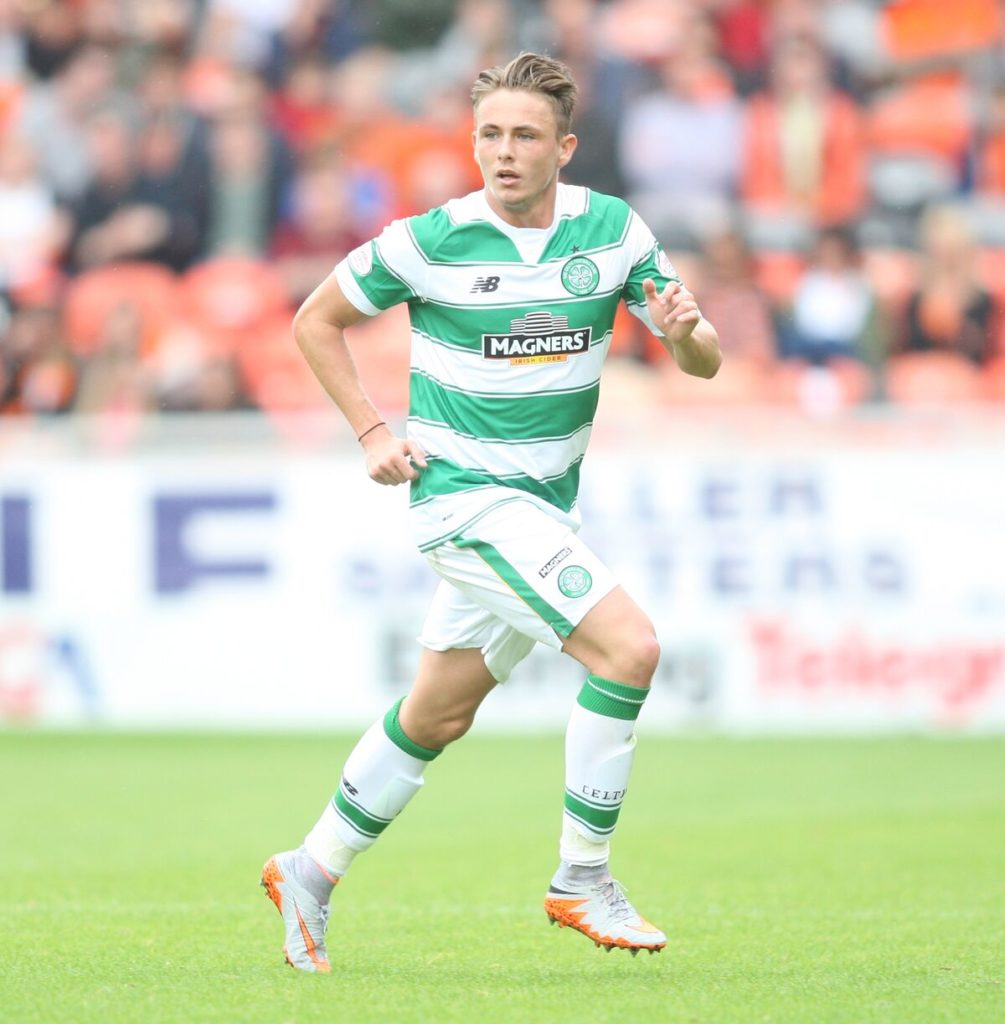