You are at:Home»Latest»Celtic drawn away to the Rangers in SWPL League Cup Quarter Finals

Celtic have been drawn away to theRangers in the SWPL Cup Quarter Final draw which has just taken place. Fran Alonso’s side did not play at the weekend as St Johnstone were unable to fulfil the fixture due to a combination of injuries and Covid in their squad and Celtic were accordingly awarded a 3-0 win, having already secured qualification from the group stages to today’s quarter final draw.

And what a draw it is for The Celtic FC Women side who you will recall won all three Glasgow Derbies against theRangers last season with two of these games being played away from home. Celtic recorded  1-0 and 2-1 victories at theRangers (Murray Park) Training Centre and a 1-0 win at the game played at Celtic Park last season.

Fran Alonso’s side is just back from making their debut in the Champions League and despite suffering two defeats against Levante and FC Minsk they acquitted themselves very well indeed in those matches  and will hopefully kick on this season to make a push for the title. That said winning the League Cup would not be a bad additional bonus and Fran Alonso will be determined to win this tie and keep his excellent record against theRangers in tact.

The quarter final ties will be played on Sunday 31 October. 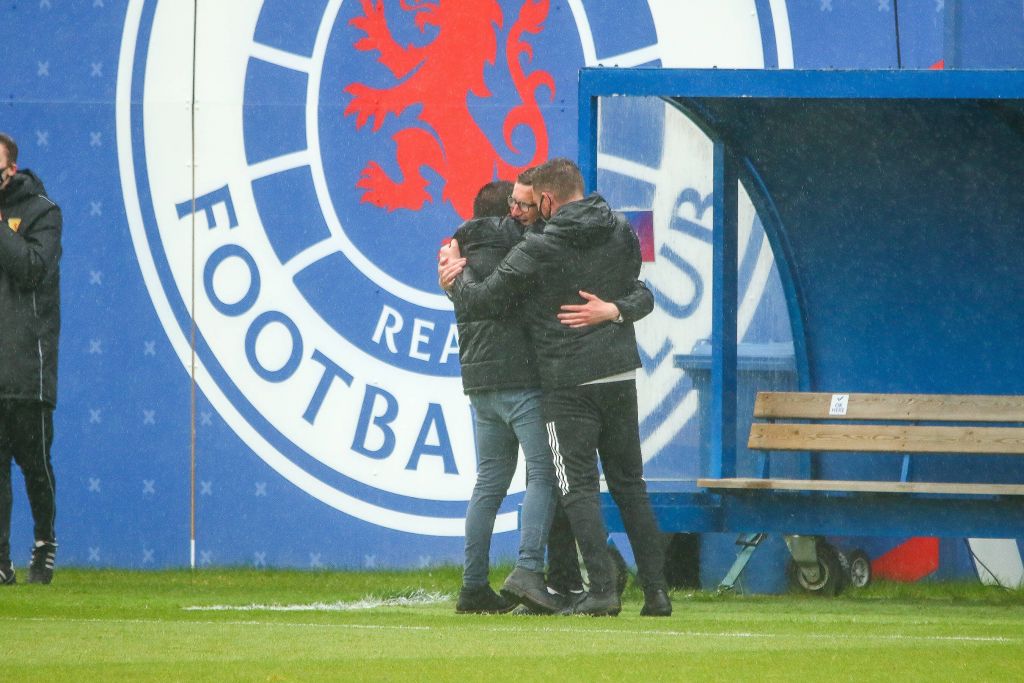 🏆 #CelticFC Women have drawn away to Rangers in the quarter-finals of the #SWPLCup. The tie will be played on 31 October, with further details TBC #COYGIG 🍀 pic.twitter.com/3NMfz1IB3Q

Previous Article“When you lose these fixtures, there is always a panic button moment,” Celtic captain
Next Article Giakoumakis Flying In, Next-up Jota plus Celtic interest in St Johnstone Star