CELTIC are edging closer to signing Wolves defender Dominic Iorfa on a pre-contract. The 23 year old, who spent last season on loan at Ipswich Town, is out of contract at Molineux in the summer.

Iorfa, the son of the Nigerian international with the same name, has been at Wolves since he was 15. He is able to play at right back but his preference is as a central defender. Iorfa is tall (6 ft 2) strong, has good pace but has been prone to making the odd error – something that means he divided opinion among the Ipswich supporters.

Indeed this time last year Iorfa was taking some stick from the Tractor Boys fans and had this to say about it.

“It doesn’t really bother me. That’s what fans are like. When you are doing well they are loving it and they’re crazy but when things aren’t going so well it’s different. That’s just how it is and as a professional footballer you’ve just got to deal with it. 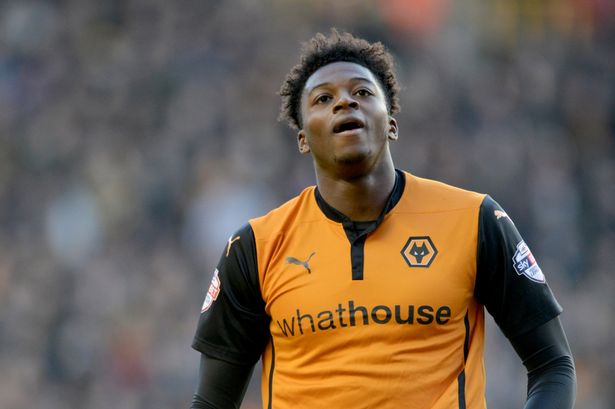 “I don’t really pay too much attention to it but at times it has seemed a bit harsh. However, they’re entitled to their opinions and all I can do is to carry on doing my best for the team.”

Iorfa has not managed to force his way into the Wolves side since returning to the West Midlands in the summer and is now looking for a move, with his contract ending at the end of the season.

He was actually linked with a move to the Rangers in December and it was claimed that Stephen Gerrard was set to make a move to sign the Wolves man for £500,000 in this window.

Whether there was anything in those reports is unclear but it now looks much more likely that if Iorfa is Glasgow bound then he’ll be heading to Paradise.

With Dedryck Boyata very likely to leave the club when his contract expires in May – his agent said recently that they weren’t even talking to Celtic about a new deal – Iorfa looks like his replacement. Boyata arrived at Celtic from Manchester City at roughly the age that Iorfa is at the moment and the players are very similar in profile.

Last week Celtic manager Brendan Rodgers admitted that he was NOT looking to sign any central defenders in this window and alternatively would look at doing this in the summer.

He logic was clear, Boyata is staying to see out his current contract so will play and with the impressive Filip Benkovic on a season long loan at Celtic from Leicester City, those two are fairly certain to remain as first picks, with Kristoffer Ajer and Jozo Simunovic providing cover.

“I think that will be very difficult to do that this month,” Brendan said when asked about central defenders arriving in this window.

“To be brutally honest, if we were to bring in someone of the quality we require they would want to play. There are positions we’ll look at but that is one where a couple of our key players will move on and will need to be replaced.

“Obviously, we have young Kris Ajer and Jozo Simunovic already here. It’s an area of the team we will find it tough to strengthen in January but it’s a must to do that in the summer.” 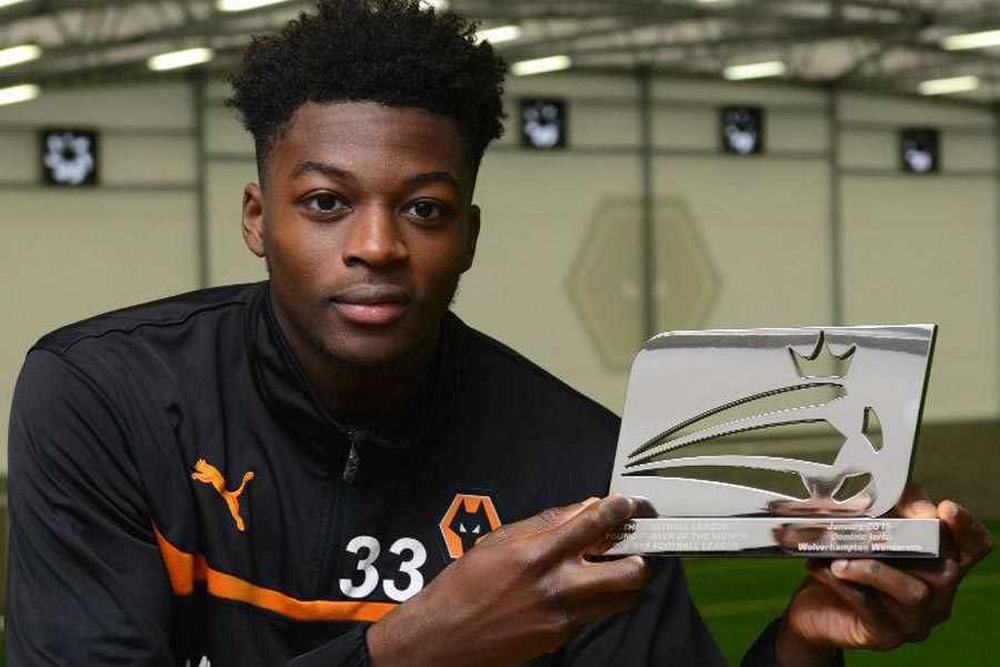 Dominic Iorfa has been capped by England at both under-18 level and under-20 level but according to his father, he may decide to opt to play for Nigeria at senior level and this decision would also be imminent for the player. He will not however have any work permit issues as he was born in England.

While Iorfa has not played for Wolves this season he has previously made 93 appearances for the Molineux side, when they were in the Championship, and he won several player of the month awards during this period.

As a teenager he had a spell on loan at Shrewsbury Town where he made 7 appearances in season 2013-14 and last year he made 19 appearances for Ipswich and that’s where he scored his one and only goal in professional football.

Brendan Rodgers may well see Dominic Iorfa as the type of player that he can develop and turn into a regular in the Celtic team.

Previous ArticleWelcome to the Weah and French Eddie Light Show!
Next Article Celtic Star Tom Rogic and the Socceroos take on Uzbekistan, latest