You are at:Home»Latest»Celtic Fans TV – Reactions from Celtic supporters at McDiarmid Park

THE TEAM from Celtic Fans TV were as usual outside the ground at full-time ready to interview Celtic supporters as they left the game to capture the immediate post match reactions.

“Timo Weah made the difference in what was a tough day in Perth, the quality in the final third he provided had been lacking for the larger part of the 90 minutes,” the guys wrote on their You Tube channel. 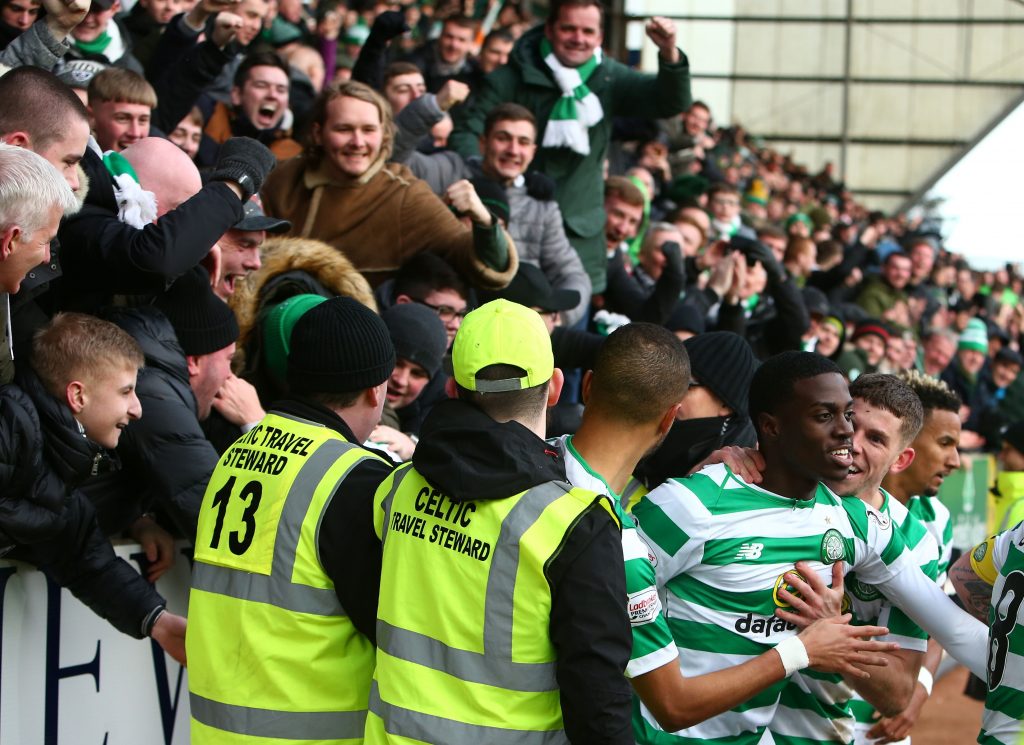 Today’s video from Perth covers the Celtic performance, Timo Weah’s impact, the Ajer and Simunovic central defensive partnership (which will be broken up on Wednesday night after the 20 year old Norwegian saw red in the last minute), Jerry Toljan’s debut and a debate on who was Man of the Match.

The television gave it to Timo but surely Scott Brown deserved it? Not that Broony cared about that, ‘a great wee cameo role’ he said to the American teenager when presenting him with his bottle.