Celtic’s origins are rooted in supporting The Poor Children’s Dinner And Breakfast Tables. Instituted to the organisation which ran the Penny Dinner Scheme through the St Vincent De Paul Society, the club also supported a number of other Catholic charities in the early days.

Celtic FC Foundation has taken on that charitable mantle, following in the footsteps of Walfrid and latterly the Celtic Charity Fund. This charitable wing of the club serves such an important role in Paradise. Not only is charity a part of the club’s ethos and cultural tradition, but it is an altruistic way for an institution the size of Celtic Football Club to conduct itself. 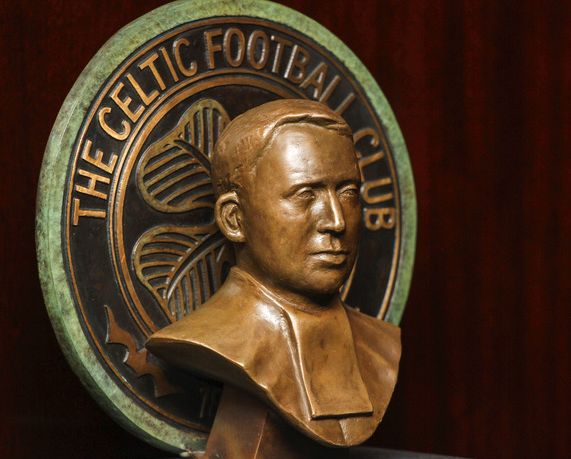 Since inception, the Foundation has provided so much more than meals. The charity has operated employability workshops, mental health initiatives and innumerable projects at a local and international level.

In an announcement made on Celticfc.net yesterday, it became evident that the Foundation is set to support the community in another capacity, by teaming up with the club’s kit providers – Adidas.

“CELTIC FC Foundation, in collaboration with Celtic’s official kit supplier, adidas, is delighted to announce details of a joint initiative committed to creating change through football.

“Through the adidas Football Collective, we are offering local grassroots and amateur teams within the community the opportunity to be kitted out in a full set of adidas Teamwear kits. A total of eight kit bundles will be up for grabs – with 15 individual kit sets for each squad.

“The initiative aims to support the return of grassroots football throughout Europe and shine a light on the 99%. Professional football has returned despite empty stadiums and strict COVID-19 protocols, yet amateur and grassroots football in Europe is still largely facing an uncertain future.”

If you are part of a football team with an interest in benefitting from this brilliant initiative THEN:

2. Tell them who you are and the name of your community football team

3. Tell them why your community football team deserves the kits and how long your team has been running

4. Tell them what sizes you would require

Subject to availability, the lucky entrants will win the following to kit out their community football team:

– Option of various Colourways to select from

Celtic FC Foundation staff will choose the winners and will prioritise those entrants that meet any one of the adidas purpose pillars:

– One Start Line (equal opportunities for all)

The deadline for entries is 10pm on Monday, October 12 and successful teams will be announced shortly after the closing date.

Whatever your team’s story, Celtic FC Foundation and adidas want to hear it.

For further information on the adidas Football Collective visit adidas.com/football