Celtic FC Women continued to reward the Academy’s star performers from last season’s brilliant first team campaign that resulted in Celtic qualifying for the Champions League. We’ve reported on a delighted Chloe Warrington signing her first professional contract and this was quickly followed up by the news that Tegan Bowie has also signed her ever professional contract after an outstanding debut season in the Hoops.

Tegan made 17 first team appearances for Fran Alonso’s side last season scoring one goal. She joined the Celtic Academy in November 2018 and progressed to the Celtic first team, with the Spanish coach unafraid to give young stars a first team opportunity. 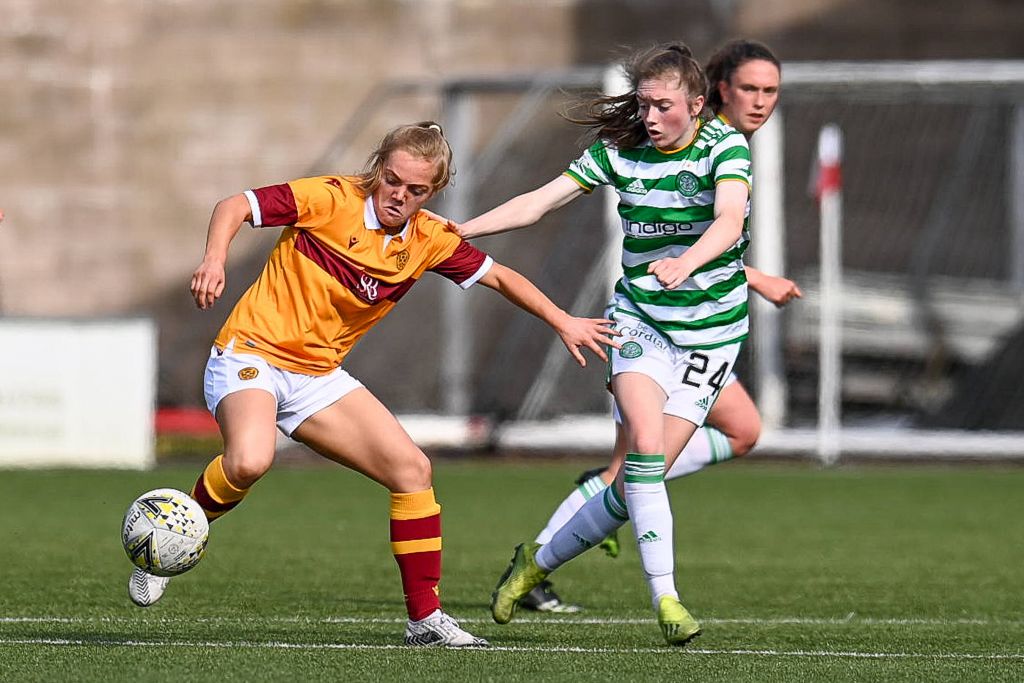 Still only 17, Tegan seemed to improve as the season progressed and was outstanding in the run-in series of victories as Celtic FC Women beat theRangers to Champions League qualification. Her reward os a two-year deal to wear the Hoops and she admitted to Colette Carr, the official Celtic FC Women reporter, that the new deal offer was a complete surprise.

“I think now I know what’s expected of me, and not getting too much game time or as much as I maybe wanted last season, I now know what I need to do to break into the team. I also think being in a professional environment will help in the future as well. 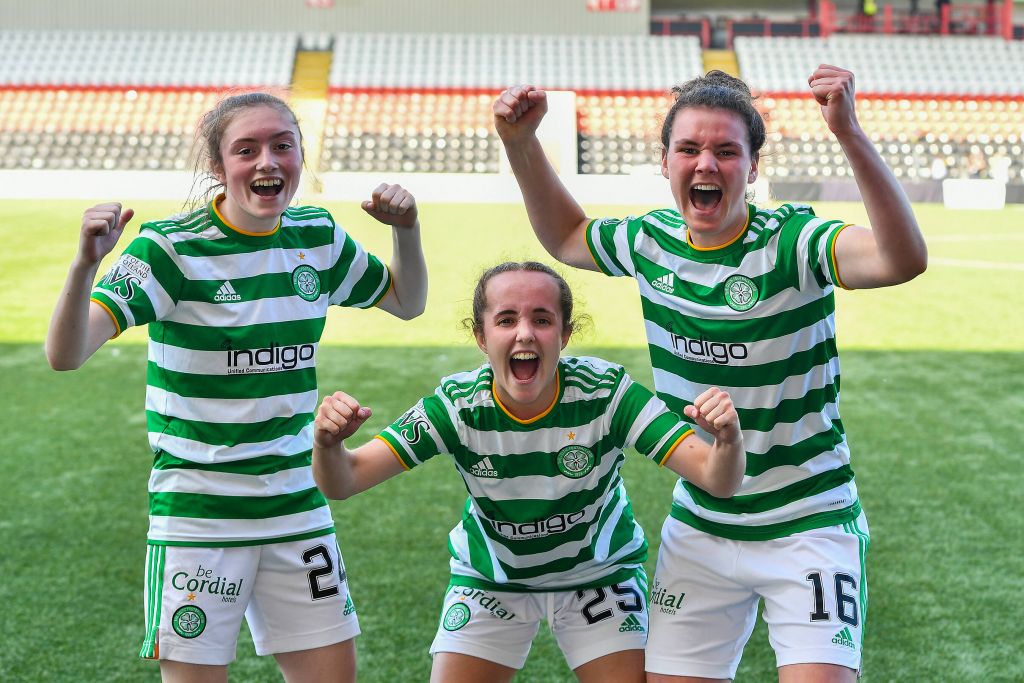 “I think I’ve become more confident in myself and more comfortable with the group and the players around me are really supportive, so that helps me a lot. I now know how the team plays and how I can adapt in game situations as well.”

Bowie was a stand-out in that final day 8-0 win at Airdrie against Motherwell in what will be Celtic’s new home ground this season. She contributed with a couple of assists on 6 June. 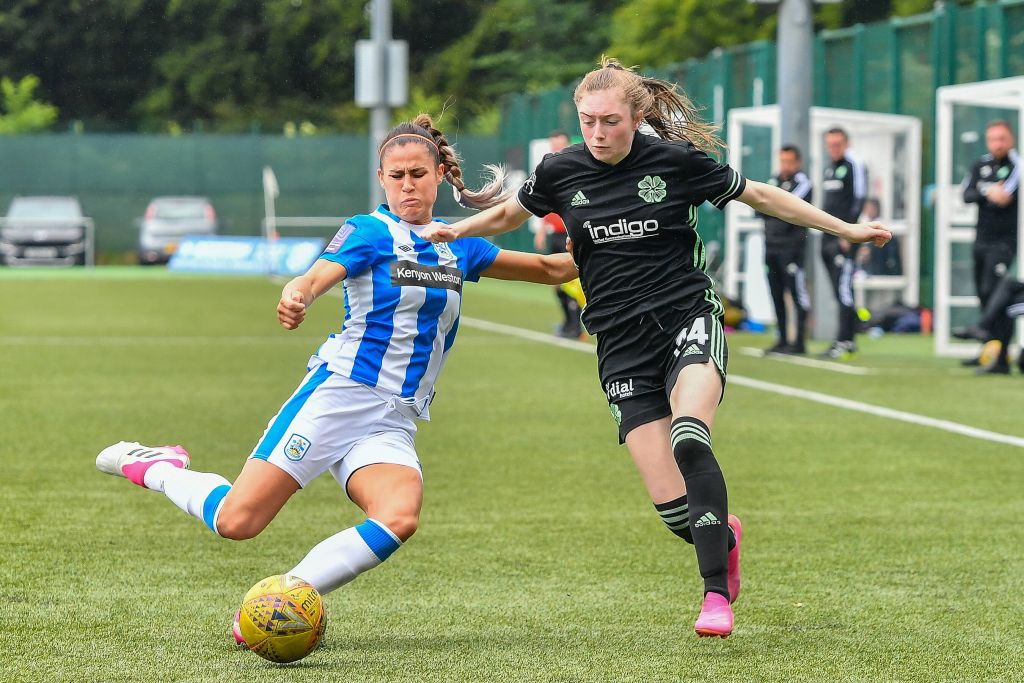 “Getting two assists was brilliant, but stepping up with the amount of girls missing on that day and having to get that important win, it was great, not just for me but for the club in general.

“Coming up at the start of the season, it was a struggle. Players are faster and more physical and games are faster, so trying to adapt to that at the start was hard, but over time I’ve enjoyed it.

“Getting to play at this level and with these players around me has been great, so I just can’t wait for next season as well,” Tegan added.