You are at:Home»Latest»Celtic Gossip: An emotional farewell, forward signs a new deal and a goalkeeper dilemma

It’s been a fairly quiet day on the transfer front for Celtic, with a lot of the attention being directed towards players who are on the way out rather than new signings.

The goalkeeper situation will probably hinge on what happens with Fraser Forster. Craig Gordon and Scott Bain are both back ups so it will be interesting to see what happens.

Reports had indicated that Gordon was probably going to sign for Hearts but their recent relegation may stop that. The veteran’s contract does expire this Summer and it’s not clear what will happen with that, but this could buy Celtic some time as they try to agree a deal to sign Forster permanently. 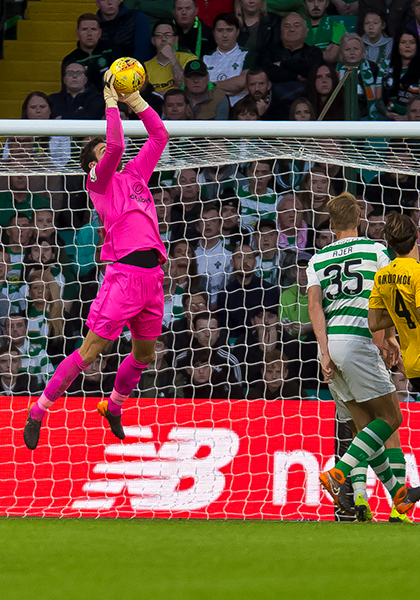 It sounds like Eboue Kouassi has finally completed his move to Genk, while Calvin Miller also said farewell to Celtic Park after a decade with the club. He was unlikely to push into the Celtic side, but he should have a career as a lower Premiership/ upper Championship standard player.

A new contract has been agreed for youth team player Brody Paterson. He’s yet to make an impression on the first team, but he’s tied down until 2023 and clearly the club have some high hopes for him in the future. 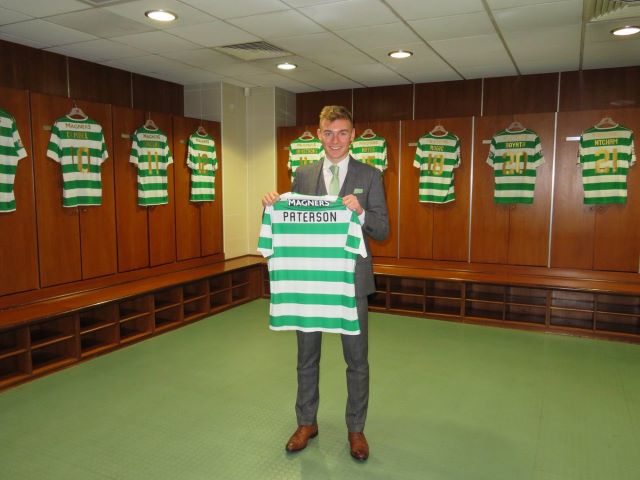 Finally there is some sad news about former loanee Charly Musonda. He was once hailed as the most talented player in Chelsea’s academy and big things were expected of him, but he struggled to make an impact at Celtic Park.

Tragically it sounds like he faces a fight just to make it back onto the pitch again, with a report indicating he suffered a knee ligament injury that was so bad he was only given a 20% chance of playing again.

Hopefully he does manage to work his way back to fitness and goes on to have a great career, but it shows how quickly everything can disappear for a player too. 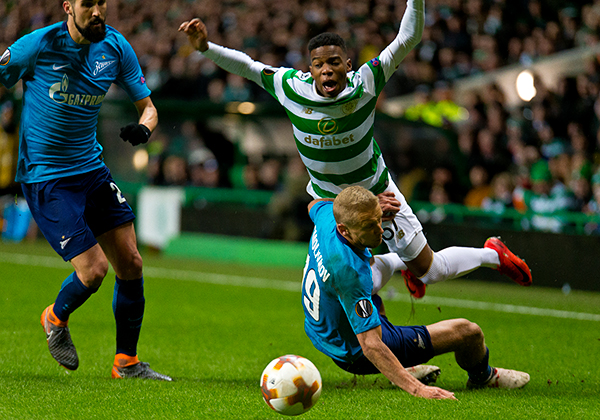 Previous ArticleReport suggests recent relegation may spoil potential exit for Celtic outcast
Next Article “Ronny helped me achieve a dream and I will always be thankful to him,” Callum McGregor