You are at:Home»Latest»Celtic gossip: Mixed news on Southampton loanees, £3m flop finally leaves and a familiar face could return to Celtic Park

There’s still plenty of transfer speculation involving Celtic just now, but we’ve not seen anything major be confirmed at this point.

A lot of the stories involve the two loanees from Southampton, with it looking like Celtic would like to keep both if possible.

The problem will always be the transfer fee and the wages involved with any possible deals, so the latest claims suggest Celtic might look to swap Olivier Ntcham for Fraser Forster, while they are happy to wait for Southampton to lower their demands for Elyounoussi. 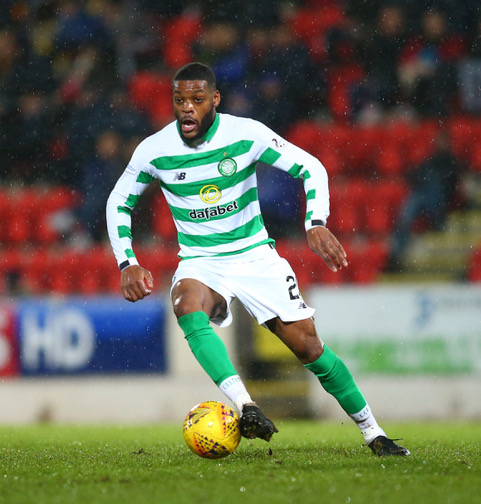 Worth swapping for Forster?

One of the more intriguing breaking stories looks at a possible move to the Premier League for Kristoffer Ajer, while Celtic would see a familiar face coming the other other way.

Reports from down south have suggested that Leicester would be prepared to offer cash and Filip Benkovic to sign the Norwegian, so Celtic could get money and a direct replacement with proven quality. 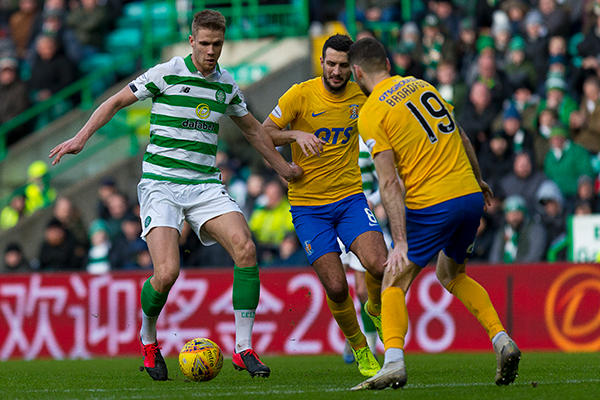 There was a confirmed exit as Eboue Kouassi completed a permanent deal to sign for Belgian side Genk. He barely made an impact at Celtic after Brendan Rodgers signed him for £3m, while he’s played so little football in his career that it’s hard to tell how good he really is.

Finally there are some reports from Belgium which indicate Celtic are looking to sign Aleksandar Vukotic from Waasland-Beveren.

The Serbian defender has impressed in the last couple of seasons and could provide another option in the centre of defence. It’s not clear if Celtic would only make a move if Ajer leaves, but it’s another name to keep an eye on during the summer window.