You are at:Home»Latest»Celtic have plans accepted for Barrowfield Training Ground refurbishment

Celtic have finally had permission to redevelop their old Barrowfield Training Ground in a move which will see the facilities for the women’s team and youth teams undergo a huge improvement, according to Glasgow Live.

The Hoops’ moved from Barrowfield to Lennoxtown in 2007 after it became apparent that the Barrowfield complex was severely outdated for a club of Celtic’s size. And whilst this move has been largely successful in that Lennoxtown represents the best training facilities in Scotland, the club still had to deal with the burden of an aging Barrowfield. 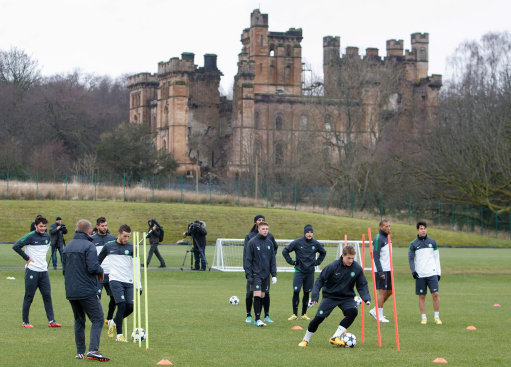 As per Glasgow Live, the club have had an application to replace facilities at the north end of the training ground approved by Glasgow City Council, which will include a new changing room and gym.

The facilities are to be used by the women’s side, youth teams and even the men’s side should poor weather hamper their schedule at Lennoxtown.

It marks a return to the training ground that became synonymous with Celtic in early history, as the facilities opened in the late 1950’s – being used as Celtic won the 1967 European Cup final, won nine in a row and completed various other accolades before the move to Lennoxtown in 2007.

Celtic must keep moving forward as a club; which is why a spokesperson was over the moon with the plans.