You are at:Home»Latest»“Celtic have secured a quality coach in Ange Postecoglou,” says Paul McStay

Paul McStay has given his seal of approval from Down Under to the New Celtic manager Ange Postecoglou and for me personally that means a great deal. Paul is a regular reader of The Celtic Star so best not to flatter him too much as he’ll just get embarrassed but it is fair to say that he is probably the first footballer that Scotland has produced since the 1980s and having been at his debut and the vast majority of matches in between his 677th and final game for Celtic, it was an absolute privilege to have watched him play for club and country. 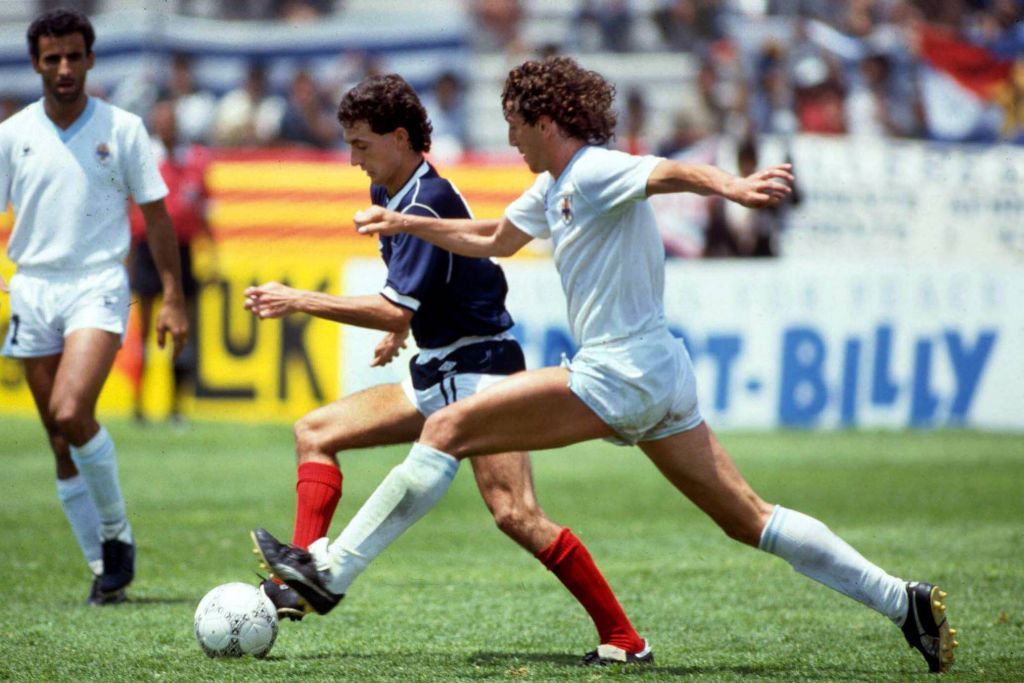 The Maestro has been speaking the the official Celtic website about Ange, it might be worth asking Willie Wallace for his opinion from Brisbane too, so I’ll drop him a message over the weekend.  Here’s what Paul McStay has had to say about Postecoglou:

“The people I talk to in the football world here feel Ange is a top coach and it’s a move he deserves after all the success he’s had in Australia, Japan and with the national team.

“Everyone’s delighted his success has been recognised by a top club in Europe. The football community here are excited by the prospect of Ange working at Celtic and the prospect of it raising the profile of Australian football in the eyes of Europe.

“I’ve been here for 11 years now and Ange is a name aligned with quality coaching and success here and in Asia. 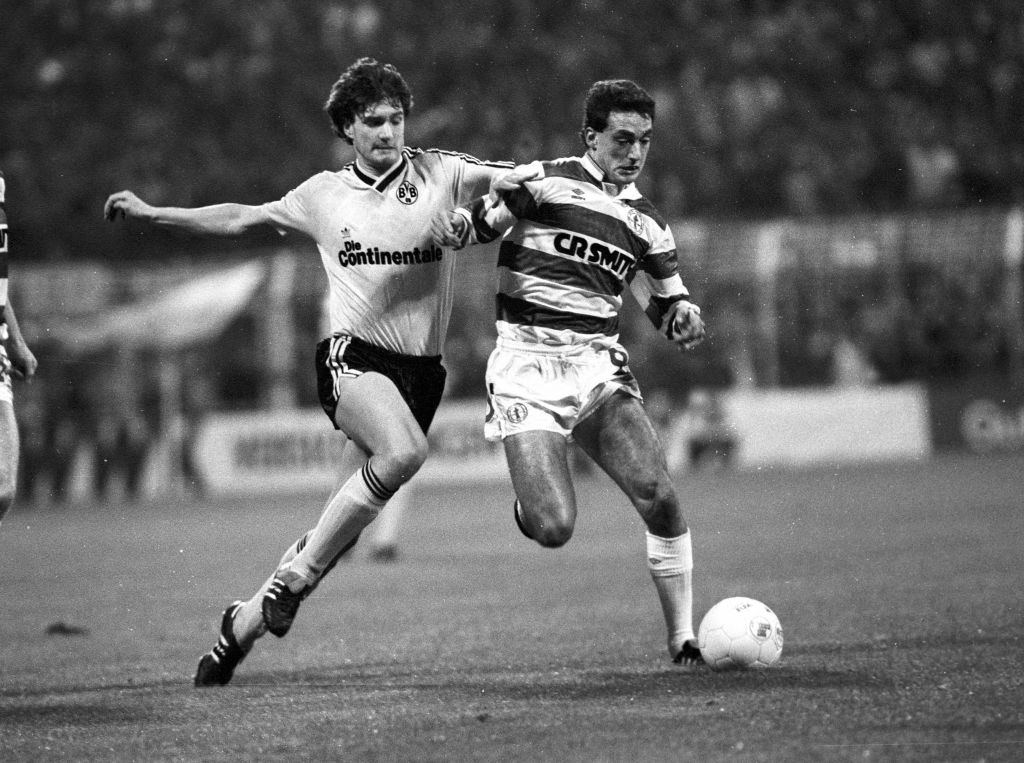 ‘What I’ve learned in my 11 years of being here and keeping an eye on the game is that he’s a winner. Wherever he goes, he seems to have that formula and structure to his teams, and the way he plays brings success.’

“That comes from him being a quality coach but I think within him is a character who has that winning edge as well, which I think will be really important at Celtic.

“Celtic, of course, have long been renowned for playing an entertaining and attacking brand of football that also delivers success. I’ve seen what he did at Brisbane and the Australian national team,” the Maestro said. “Going to Europe is taking it up a level from the point of view of the A League and the Asian footballing world.

“What he’s proved is he has that experience and expertise and the mental strength to go and win things over in Europe. It’s what he’s been waiting for – that opportunity to go and show he can do it in Europe as well.

“He has that opportunity now and whether you’re a player or a coach, sometimes you need someone to believe in you, look at what you’ve done in your career so far and give you that opportunity to move up a level.

“He has that now and when he flies to Europe he’ll not lose his coaching knowledge and expertise. It’s just a matter of taking it up and level and maybe working with better players, and he’s got the capability to do that.”