You are at:Home»Latest»Celtic hit with new UEFA fine for ‘setting off fireworks’ in Rome against Lazio

UEFA today announced that Celtic have incurred yet another fine for the away support “setting off fireworks” in the 2-1 win in Rome against Lazio, the BBC has reported. The fine is broadly similar to the usual – 16,000 euros (£13,375) – and it was this incident that caused the Celtic Board to act by closing an area of the standing section at Celtic Park for the next Europa League match, the 3-1 win over Rennes.

Lazio were also hit with a fine. The Italians got hit with a 9,250 euros (£7,734) fine for their horrible fans setting off fireworks and throwing missiles in the match against Celtic , which ended with Olivier Ntcham upside down in a 2-1 win for the Hoops.

The only sign of smoke bombs or flares since was at the League Cup Final at Hampden but the vast majority of that came from the Rangers end of the ground. At kick-off you could hardly see the Rangers keeper Allan McGregor as this photograph illustrates. 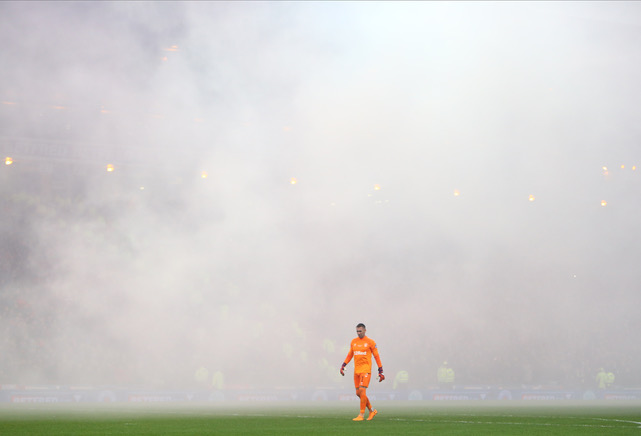 After the ban was announced by the club via an official statement the Green Brigade responded with a statement of their own and they seemed unrepentant in pursuing their ‘No Pyro No Party’ policy. However there is only going to be one winner in an ongoing fight with the Celtic Board on this one and hopefully the Celtic Ultras have got the message.

Celtic were today drawn against Copenhagen in the round of 32 in the Europa League and the Danish side have had their own problems with flares, smoke and fireworks. Hopefully the only fireworks we’ll see in February are from the Celtic players on the park! 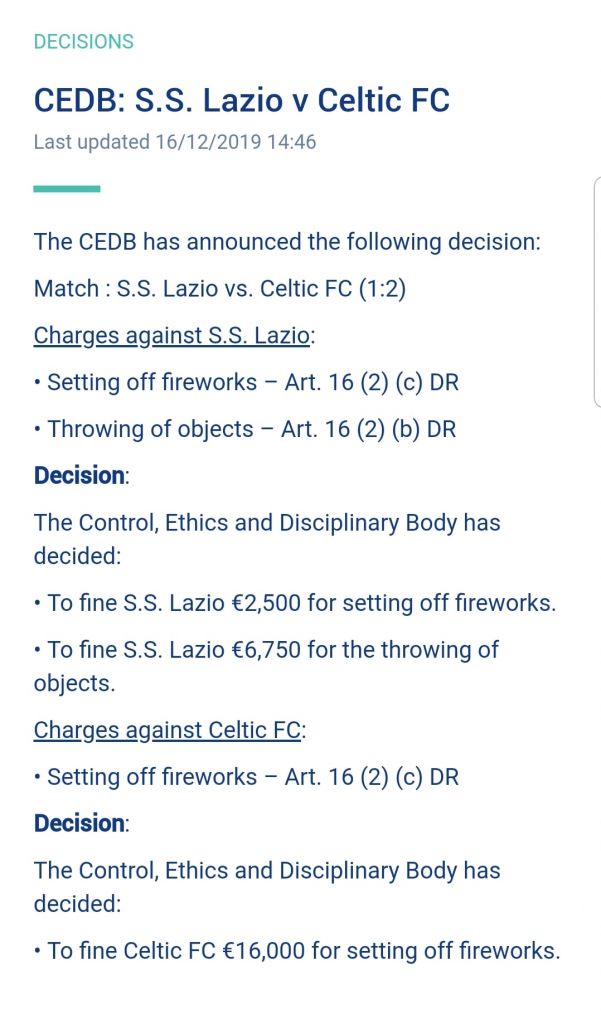 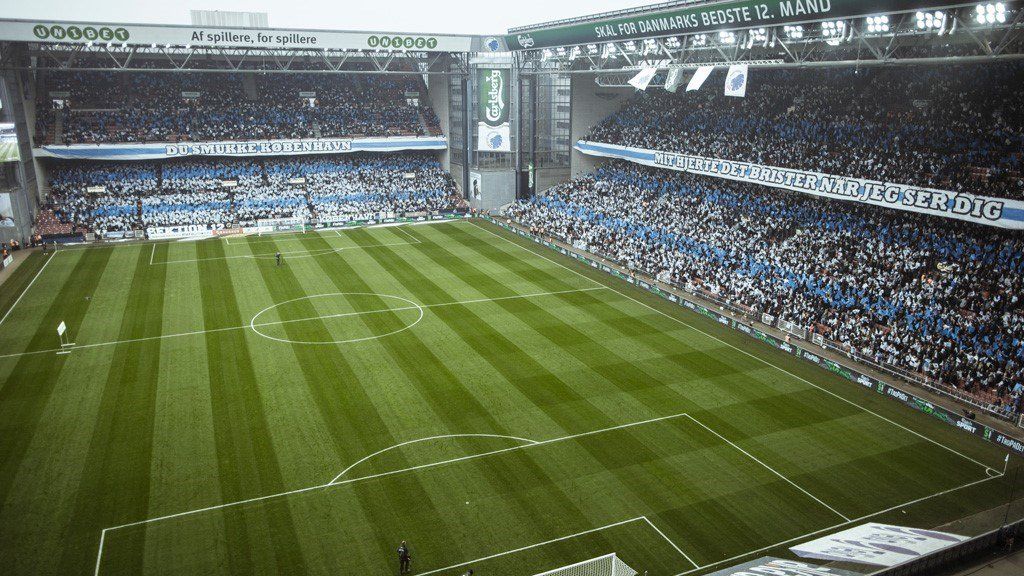