You are at:Home»Latest»Celtic In The Second World War, A Previously Untold Story

The Second World War is a period in Celtic’s history that has not been covered in detail before. There has been a tendency for some fans to write off the era, however, to do so is to dismiss a key period in the club’s timeline.

WWII saw Celtic’s first ever Manager depart the club after more than half a century of service. This led to a change in structure that would have significant ramifications for the next 25 years. In addition to that event, a long serving Director’s resignation, and the subsequent transfer of his shares, ultimately played a crucial role in Fergus McCann being able to save the club from liquidation in the 1990s!

Few trophies came Celtic’s way throughout the conflict and fans were further frustrated when the condition of the stadium deteriorated. The War also brought missed opportunities when the board turned down the services of Matt Busby and refused to pursue the likes of Stanley Matthews, who ultimately guested for Airdrieonians, Morton and Rangers. Such a nonchalant attitude towards wartime football prompted the formation of supporter’s associations, which still exist to this day. 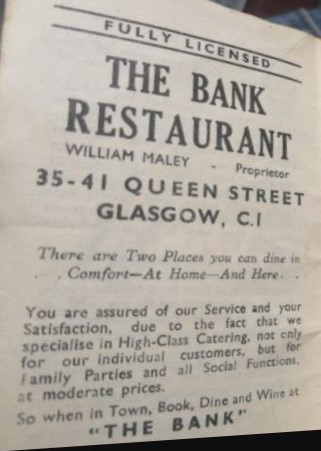 Nonetheless, the signings of Willie Miller, Bobby Evans, and John McPhail show that some gems were unearthed during that bleak epoch of history. Furthermore, Celtic’s name adorned each of the Glasgow Cups, and the one-off Victory in Europe Cup, which punctuated those barren years by providing fleeting moments of joy.

Innumerable interesting events occurred at Celtic Park between late 1939 and the mid-1940s. Meanwhile, the whole of Scottish Football experienced a radical change, from crowd restrictions to the suspension of competitions; the like of which would not be seen again until the coronavirus pandemic struck in 2020. Those measures come as no surprise when one considers the impact of the War on wider society. There were 540 air raids on Scotland, 11 of which devastated Glasgow and took the lives of over 2,000 people in the city.

Many Scots answered the call to combat the harrowing rise of fascist imperialism and several Celtic players contributed to the War effort. The club’s captain and a famous supporter won the Military Cross and Victoria Cross awards, respectively, whilst other Celts fought on the battlefield never to return. 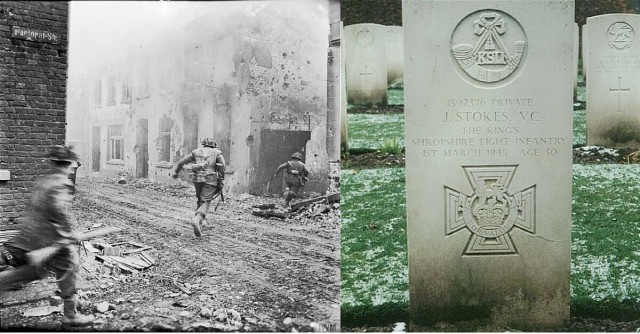 Needless to say, I have been conducting entirely original research into every single day of the Second World War involving Celtic. My findings have been staggering, from players’ homes being destroyed in the Clydebank Blitz to former stars defusing bombs in Glasgow – terrace songs about a high ranking Nazi who crash landed in Scotland to players turning up half way through matches.

I am now in the process of writing up my discoveries and collating them into a book, which will be published next year. The publication will be my fifth book to date, and is by far the most in depth work that I have ever undertaken.

This will be the previously untold story of Celtic Football Club during the WWII years. 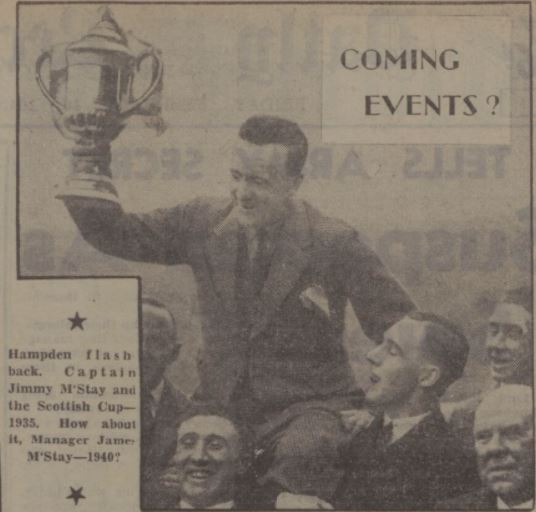 Special thanks to outstanding Celtic author and Celts For Change veteran Brendan Sweeney for inspiring me to carry out this project.