You are at:Home»Latest»Celtic interest in Turnbull and Baldock is genuine but dismiss Jagielka fake news

Neil Lennon hopes to get his transfer business done quickly so that he has his new arrivals in to play their part in next month’s Champions League qualifiers.

There has been so much nonsense surrounding the club’s transfer activity this week. That leaked document from 2 April, linked with Everton’s veteran defender Phil Jagielka in a made up story (immediately shot down by the club) and a fake news account announcing the re-signing of Mikael Lustig on a two year deal which had ‘Lustig’ trending on UK Twitter last night.

???? @CelticFC are today delighted to announce that Mikael Lustig has signed a 2-year contract extension, keeping him at Parkhead until 2021!

There seems more to the story that Celtic are interested in signing Motherwell’s David Turnbull but there will be plenty of competition for the midfielder’s signature with the Fir Park side hoping to achieve a transfer fee of around £3million. Celtic have now officially contacted Motherwell and have asked to be kept informed of any developments relating to Turnbull.

And the move for the 26 year old Sheffield United right-back George Baldock is also progressing, again with a fee of around £3million being likely. Baldock is an attack minded full back and is reportedly keen on a move to Celtic. 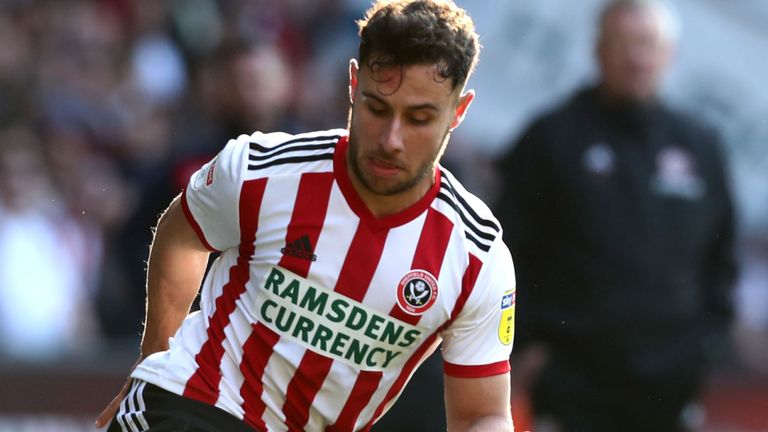 Now that Motherwell chief executive Alan Burrows has had contact from Celtic, it’s going to be down to Peter Lawwell to win any race that emerges for the player’s signature.

A Motherwell source has told the Daily Record about the level of interest in Turnbull.

“There’s so much interest it’s hard to imagine Motherwell are going to be able to hold on to him. A total of nine or 10 clubs have now been told officially what price the club is willing to accept – and, yes, Celtic are one.

“Their interest has been formally registered but, at this stage, it has gone no further than that with Celtic or any of the others.”

Previous Article‘Was there to be any end to our suffering?’ David Potter has a guilty conscience
Next Article ‘I still back myself,’ Lewis Morgan plans to impress Neil Lennon