Blackburn Rovers winger Tyrhys Dolan is the latest player to be linked to Celtic in the summer transfer window with Geoff Peters, the go to EFL reporter for various online publications and Talksport, dropping Celtic’s name into the mix today, alongside that of theRangers and Nottingham Forest.

‘Blackburn’s highly rated Tyrhys Dolan is attracting serious interest north and south of the border. Celtic and (the)Rangers are both keen as are newly promoted Nottingham Forest. The England Under 20 striker has two years left on his Blackburn Rovers contract. Fee could be around £2m-£3m.’ 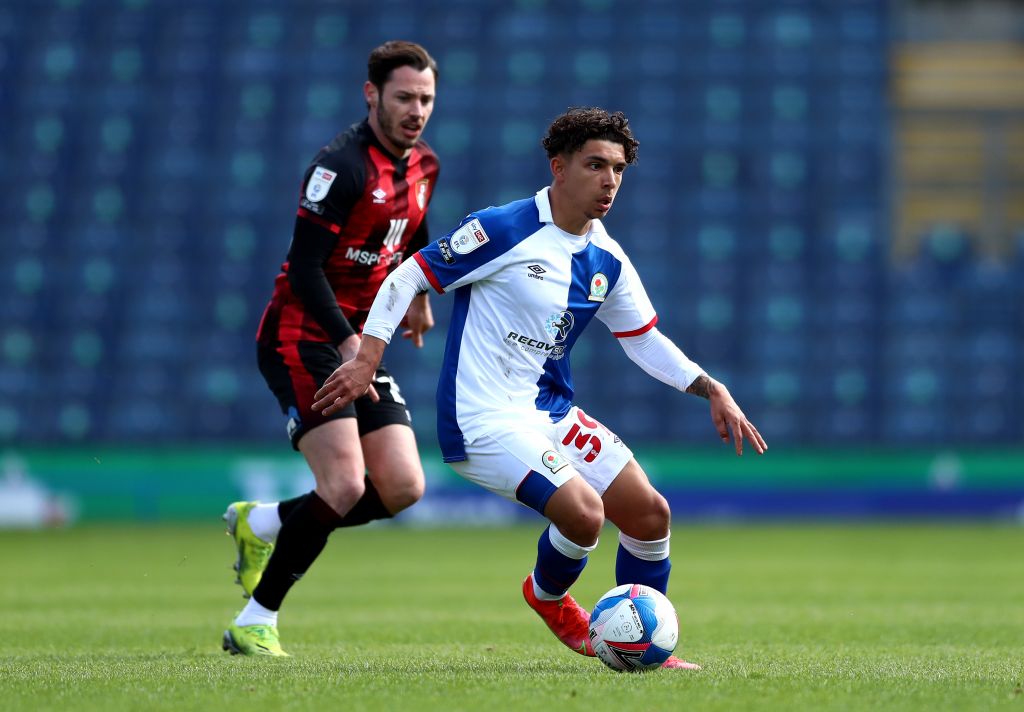 Blackburn’s highly rated Tyrhys Dolan is attracting serious interest north and south of the border.
Celtic and Rangers are both keen as are newly promoted Nottingham Forest.
The England Under 20 striker has two years left on his #brfc contract.
Fee could be around £2m-£3m. pic.twitter.com/zcu1vizhYS

Dolan broke into the Blackburn Rovers team under Tony Mowbray and Celtic fans will perhaps get to see the player up close when new Blackburn boss, the legend that is Jon Dahl Tomasson brings his Ewood Park outfit north for a friendly on 16 July.

= Mowbray has previously admitted to Dolan’s high work rate, alongside a willingness to put the foot in and do the tracking back – the ugly side of the game that not all wingers are renowned for – however the former Celtic boss also admitted Dolan’s crossing and final pass could do with some refining. 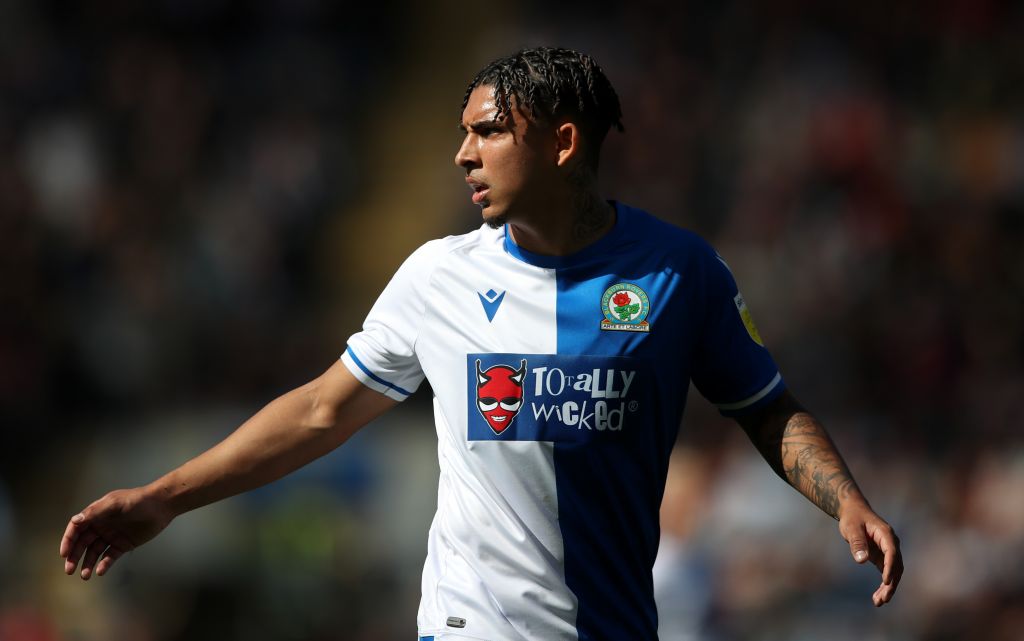 Despite the former Celtic boss feeling the winger was a work in progress, Dolan has represented England at Under 20 level and recently received high praise for his performance against Germany, where he scored in a 3-1 win – and against Poland in a 2-0 defeat. Meanwhile for his club side he has played 36 games, scored 5 times and assisted on a further three occasions. Dolan has predominately played as an out at out right winger but has also played on the opposite flank and also as a striker, although appearances in both those positions have been limited.

Dolan stands out as a strong ball carrier and dribbler and Mowbray certainly has a strong case for his assertion his final ball needs work, with perhaps one other minor criticism being, although he protects the ball well and is a hard-working player, he isn’t blessed with outstanding pace or an impressive burst of acceleration to take him away from defenders once he has control of the ball – that said those feet are quick with the ball!

Perhaps the most surprising aspect of this link is the projected fee attached to the player. Given his age, his progression in a tough league and the fact he’s making his way now on the international scene, the rumoured £2m-£3m fee seems somewhat low. That said as Celtic had with Matt O’Riley it may well be Dolan has a minimum fee attached to his contract. If that’s the case however I think it’s safe to say Nottingham Forest won’t be the only EPL side showing an interest in Dolan, and if it’s not you would expect Blackburn Rover to be looking for far more than £3m for the player.

There’s a lot to like about Tyrhys Dolan but there is also much to work on, although that is very much to be expected for a young lad who doesn’t turn 21 until December.

From a Celtic perspective Ange Postecoglou already has Liel Abada and James Forrest as two options for the right wing, as such perhaps the need for someone od Dolan’s ilk isn’t quite as acute as the requirements for other positions within the squad.

All the same it’s an interesting link to a promising player, and if the numbers being quoted are accurate, Celtic would be wise to ensure they are kept in the loop when it comes to Tyrhys Dolan.

The Suez Crisis, Celtic’s Cup Joy and Wedded Bliss for Willie Fernie and his Bride, Audrey Douglas
“Harry didn’t mind heading up the park and having a skelp at goal,” Kenny Dalglish
“Willie Fernie was a genuine player, and a perfect sportsman,”Tom Campbell
Previous ArticleChasing Champions League Glory might lead Tierney to the Etihad
Next Article Transfer Latest: Jota set to become our Superstar from Portugal