You are at:Home»Latest»Celtic keeper on Real Betis: “They are a proper team, they really are. It’s a footballing city” 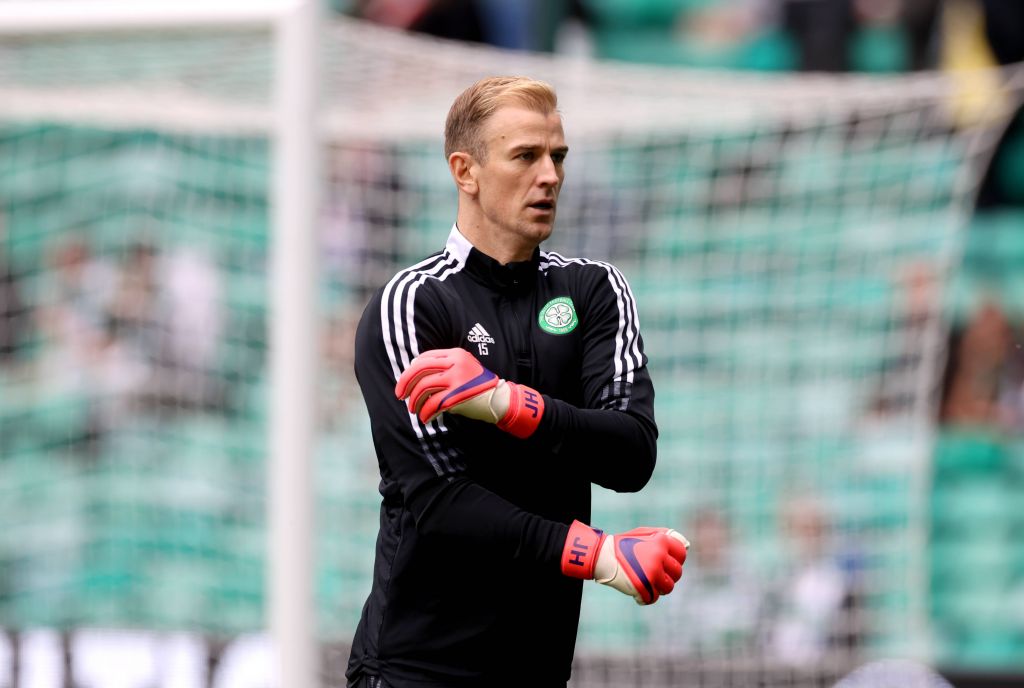 The former England international has been a calming influence since his arrival from Tottenham Hotspur during the summer transfer window. Hart will be looking to help guide a new look defence and a team missing several key players in Seville tonight.

Speaking from the team’s hotel in Seville to Celtic TV, Joe Hart said: “We’re excited, it feels like we’re trying to build some momentum. Obviously there was a difficult result before the end of the international break, but we had a good performance against Ross County. This is a great opportunity, we’ve got our squad now and we’re ready to go on an adventure.”

“They are a proper team, they really are. It’s a footballing city and they’re used to the rivalry as well with what they have going on in this city”.

“It’s a big game, both teams I’m sure are very excited to be in the Europa League and are going to pay it an awful lot of respect, I think it’s going to be a good game of football.”

Hart is under no pretense as to the task that awaits Celtic in Spain tonight, although he insists the players should enjoy the occasion and remember what they represent. The shot-stopper added: “I think you’ve just got to remove yourself from the whole situation and concentrate on playing the football that we want to play, concentrate on what we want to do”.

“It’s a really exciting thing to do, to play in Europe – cherish it, enjoy it for what it is, enjoy it for the experience of being in a different country, different cultures, and ultimately try to do the badge proud.”

Hart’s unassuming start in a position that has plagued Celtic for long enough, will be crucial if the team are to return home with points on the board tomorrow.