You are at:Home»Latest»Celtic legend claims the club are ‘a bit short at the back’, ahead of transfer deadline

Celtic boast the best defence in the Scottish Premier League this season, with just 12 goals conceded under Ange Postecoglou. Of course, the Hoops currently sit second in the table – just four points behind theRangers – but there is a growing feeling that the more the side grows under Ange Postecoglou, the closer they will come to the title. That, however, will only happen with defensive reinforcements, according to Frank McAvennie.

Cameron Carter-Vickers, Carl Starfelt and Stephen Welsh have all been imperious so far this season, with just ten goals conceded in Celtic’s last 20 league games – a goal every 180 minutes.

The trio have set a precedent for Celtic to progress in the future, although an injury could spell trouble for Postecoglou with Christopher Jullien likely to be off the pace for a while with his long-term injury. 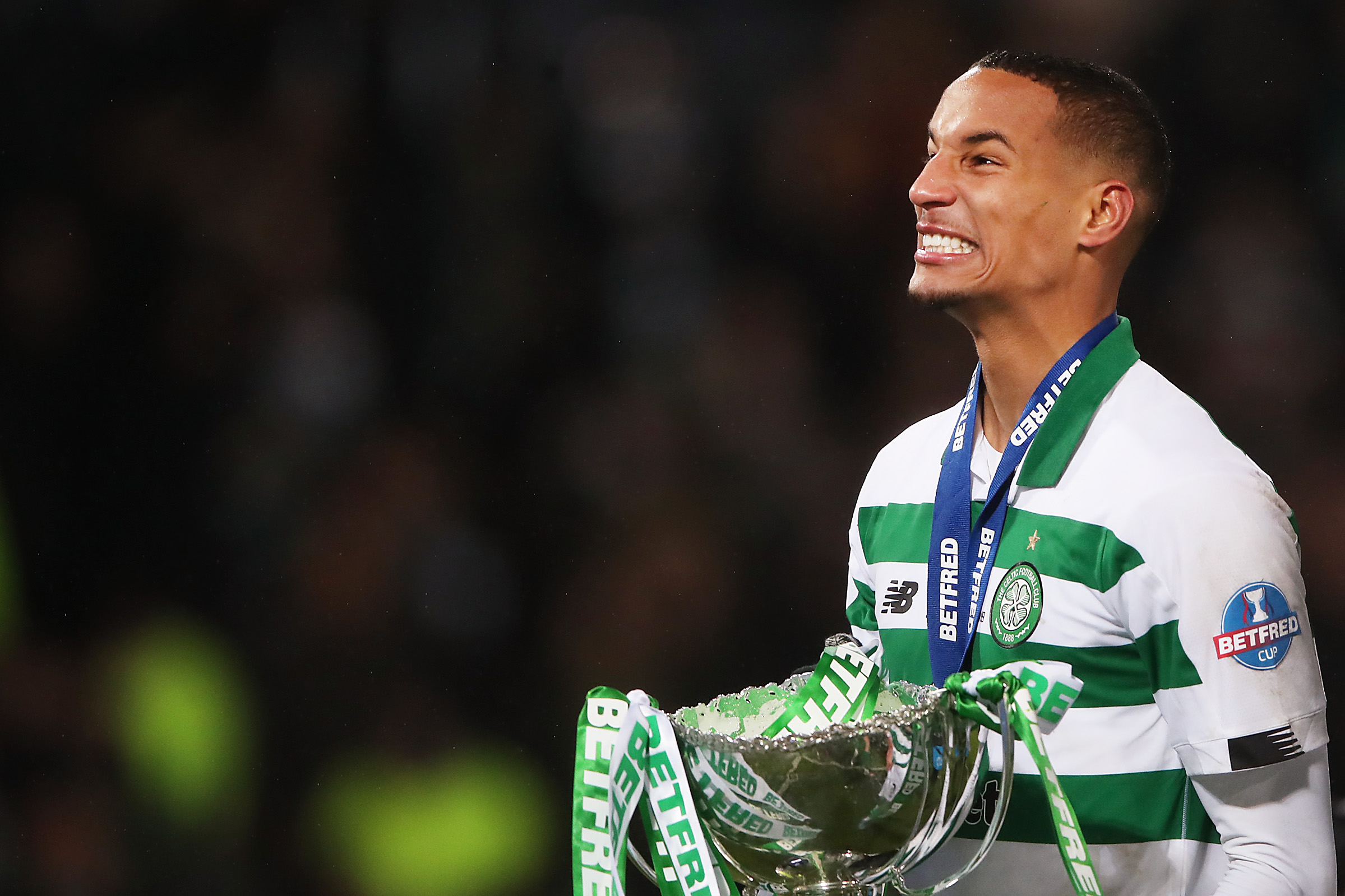 Christopher Jullien of Celtic celebrates with the Betfred Cup after victory over theRangers at Hampden on 8 December, 2019. (Photo by Ian MacNicol/Getty Images)

And McAvennie has suggested Celtic need one more centre-back if they are to push theRangers all the way to the end in the hope of claiming the title.

“Strikers are great, I just think we’re a bit short at the back,” McAvennie told Football Insider (via Glasgow World).

“(Christopher) Jullien isn’t back from his injury yet and even when he’s back it will take a while for him to get back up to speed. If he’s going to be missing, I would like to see the club go out and bring in another centre-back.

“I think the manager is clever enough to know that’s what he needs so, yeah, I think that will happen soon. We have such a talented attack and midfield now. I would just like to see a little bit more quality and depth in the defence.

“Take nothing away from Starfelt and Carter-Vickers, I thought they were both good against Hibs, but we’re one injury away from the defence being a little bit shaky, in my opinion.”