You are at:Home»Latest»Celtic legend Scott Brown confirmed as Head Coach at Fleetwood Town

Celtic legend Scott Brown has been named as the new first team Head Coach at English League One side Fleetwood Town.

Fleetwood Town describe Scott Brown as a born winner and you have to say that they have a point considering the former Celtic captain won 23 major honours and 55 Scotland caps in a glittering career at Celtic. The 36 year old left Celtic last May to take up a player/coach role at Aberdeen this season where he played a crucial part win the outcome of the Scottish Premiership this season with Aberdeen’s two draws against theRangers denying them four points. 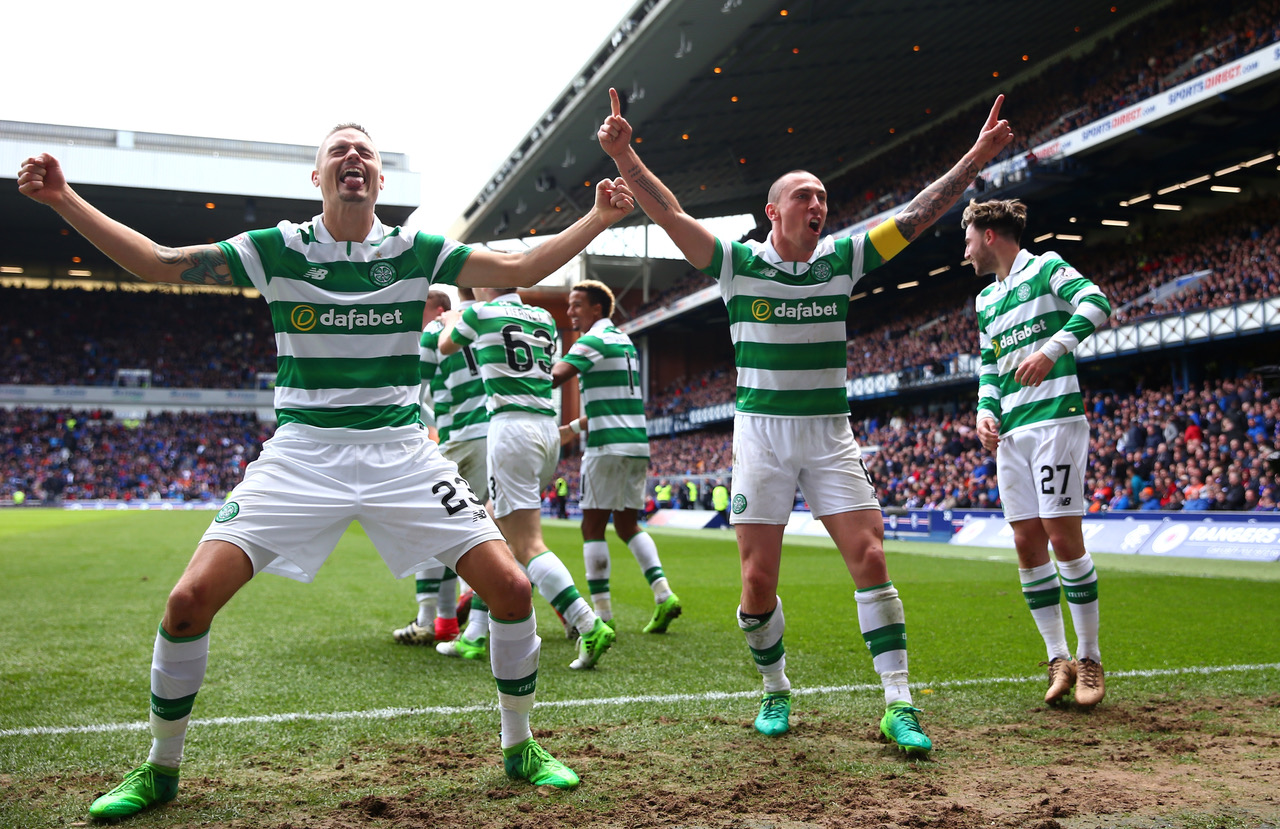 Scott Brown was actually invited to participate in Celtic Trophy Day celebrations on Saturday but politely declined the offer on the basis that he didn’t want to detract from the acclaim that new Celtic captain Callum McGregor has earned by leading the team so brilliantly this season and leading the team to the club’s tenth title win in eleven seasons.

The new Fleetwood Town gaffer had this to say to the club’s website this afternoon: “I’m delighted to have been named Head Coach at Fleetwood Town, it’s a great opportunity at a really exciting club.

“I’ve always had a real desire to move into management and can’t wait to meet the players and staff and get started. The hard work starts now – I’m now looking forward to getting onto the grass.”

Fleetwood Town’s Chairman Andy Pilley has every right to be pleased this afternoon after making a shrewd appointment that we reckon will be a huge success. He added: “I’m absolutely delighted to name Scott Brown as the club’s new first-team Head Coach. It was important as a club we took our time with this appointment and was delighted by the high calibre of candidates who applied. 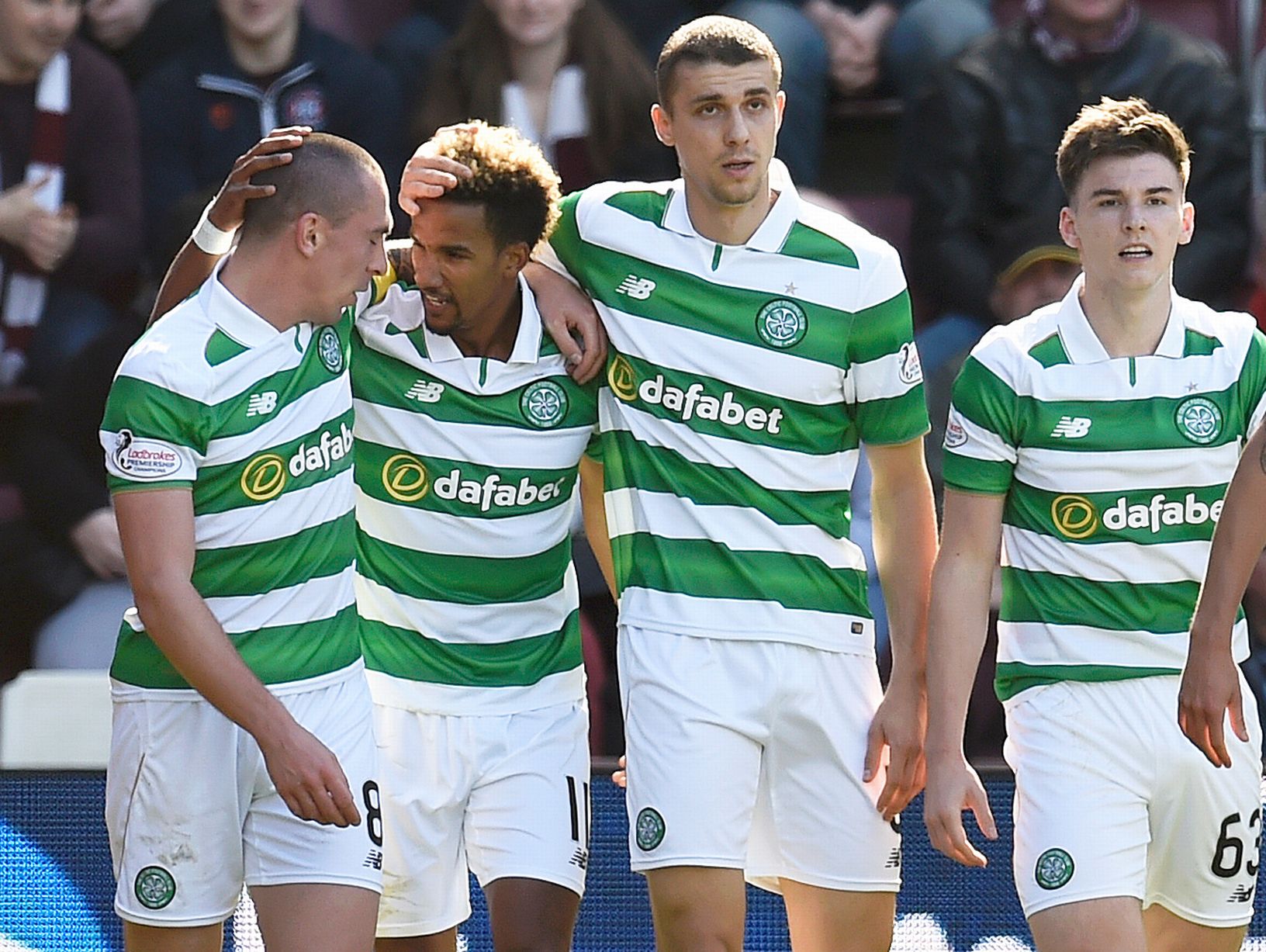 “After a thorough interview process it was clear Scott was the outstanding candidate and someone who’s a born leader, a serial winner, and incredibly serious about becoming a successful manager. We feel we are the perfect club for Scott to start his managerial career and he’s the perfect person to lead us to a new era at Highbury Stadium – it’s a hugely exciting appointment for Fleetwood Town.”

Delighted to be named Head Coach @ftfc.
Excited for the next chapter of my career, can’t wait to get started. pic.twitter.com/KfwH6kUw2x

Best of luck to Broony and to Fleetwood Town, the Celtic support’s new favourites south of the border. Maybe Broony will call in a few favours regarding young Celts going out on loan? He’ll certainly have the contacts to pull those kind of moves off!