Speaking to BBC Radio Scotland after Celtic’s thumping 5-0 win over Kilmarnock on Sunday, Celtic boss Ange Postecoglou indicated he may be looking at adding a couple of new faces to the Celtic squad before the transfer window closes. 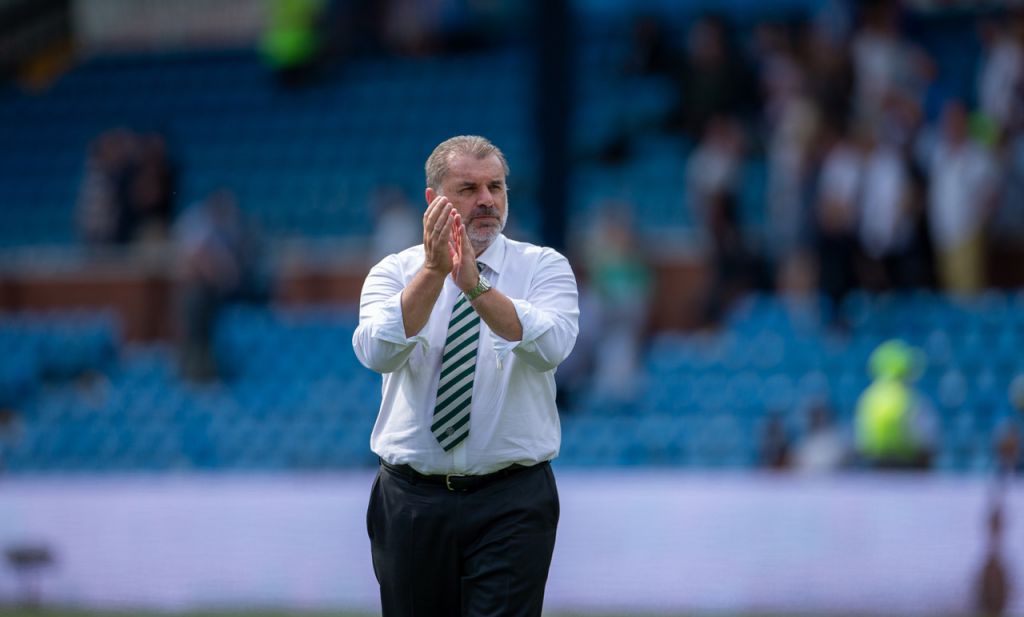 “We are probably looking at people to round off our squad. I still think if we can find a player or two who can play more than one position in the way we play I think that will help us.

“It’s not in terms of a specific area, it’s someone who will fit in with the group as well. We have a strong mentality within this group of players and anyone coming in has to have that as well,” Ange Postecoglou said.

The Daily Record has today put forward both Ferencvaros attacker Ryan Mmaee and Maccabi Haifa midfielder Mohammad Abu Fani as options that would fit the manager’s wish for players who can play more than one position – with Abu Fani able to play both the No6 and No8 roles and in Mmaee a player who can play all three positions across the frontline. 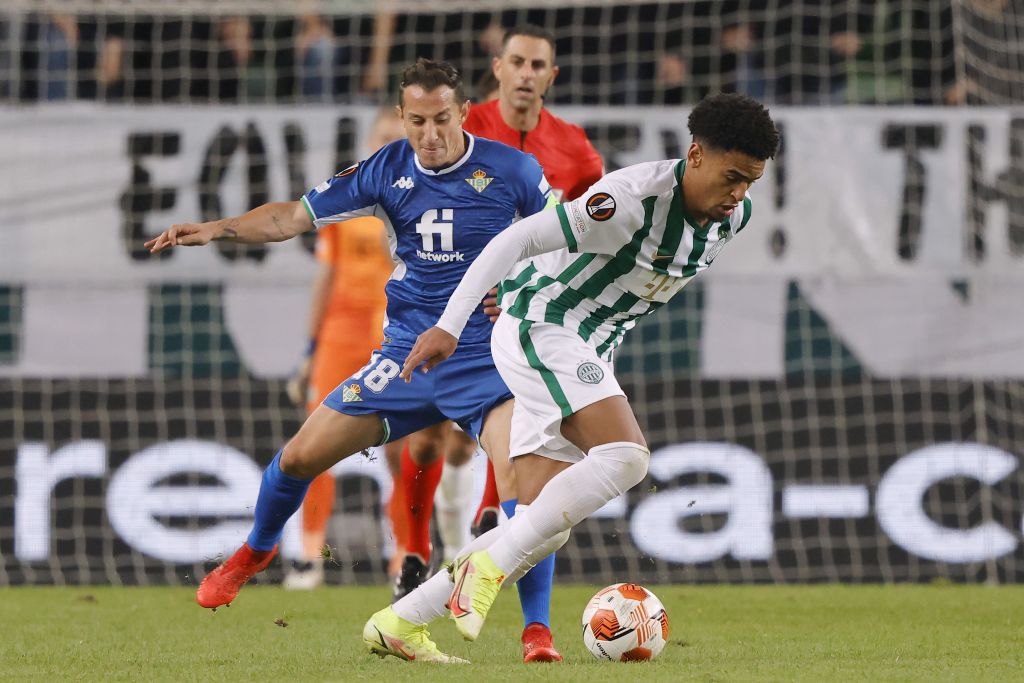 Ryan Mmaee of Ferencvarosi is challenged by Andres Guardado of Real Betis during the UEFA Europa League group G match between Ferencvarosi TC and Real Betis at Groupama Arena on September 30, 2021 in Budapest, Hungary. (Photo by Laszlo Szirtesi/Getty Images)

Both players have been linked heavily with Celtic throughout the summer. In Mmaee’s case injury may well have led to Celtic stepping back from any pursuit, until fitness- and an ability to pass any medical – could be clarified. Yet Ferencvaros’ stance of not wishing to sell the player whilst European qualification remained up for grabs may now soften, given they have exited Champions League qualifiers – however they do still have the carrot of Europa League qualification to consider. 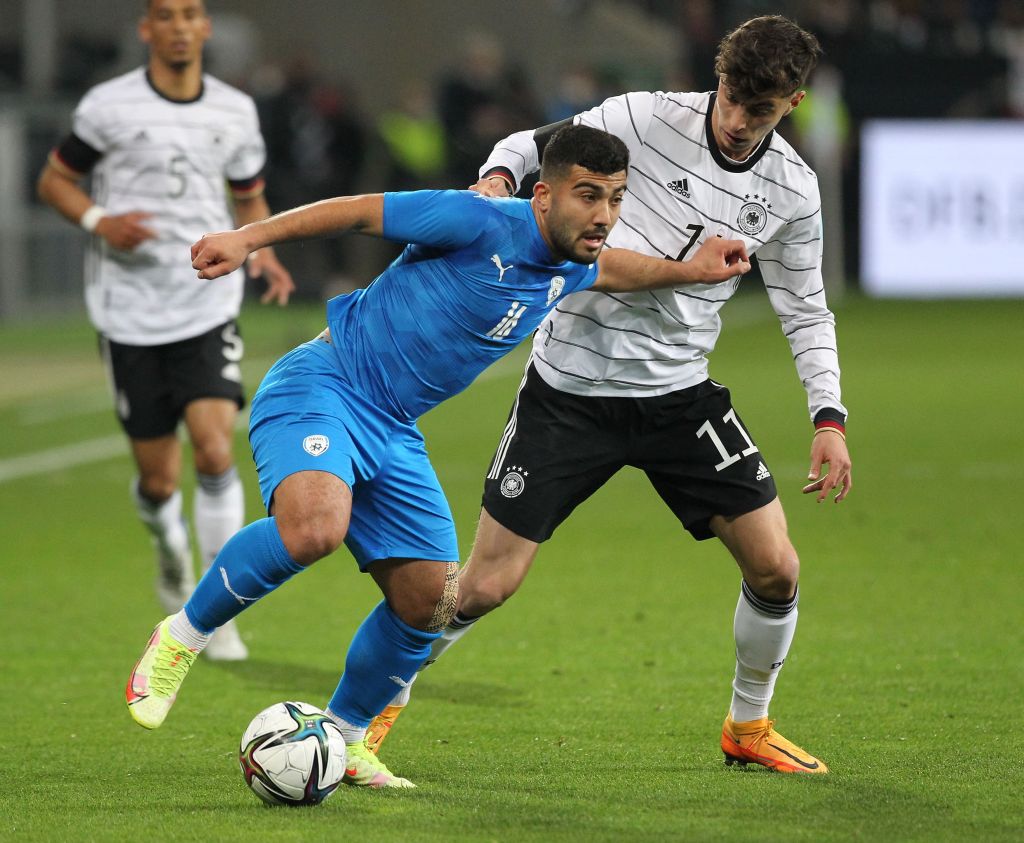 Meanwhile Abu Fani has indicated for some time he wishes to make a move to a European league, and with Celtic often named as a possible destination, you get the impression, if Abu Fani fitted the bill for Ange Postecoglou, that particular deal wouldn’t be difficult to conclude with the Israeli club or the player himself and would likely have been done by now, if it was going to happen at all.

Of course, much of Celtic’s further spending is likely to require the heavily waged talents of Christopher Jullien and Albian Ajeti finding either loans or permanent transfers in this transfer window. And although Michael Nicholson has done some impressive work brokering deals for players coming in and out of Celtic, he’s yet to manage to conclude deals for either of those big earners – and that may need to happen before extra bodies are added to the wage bill. 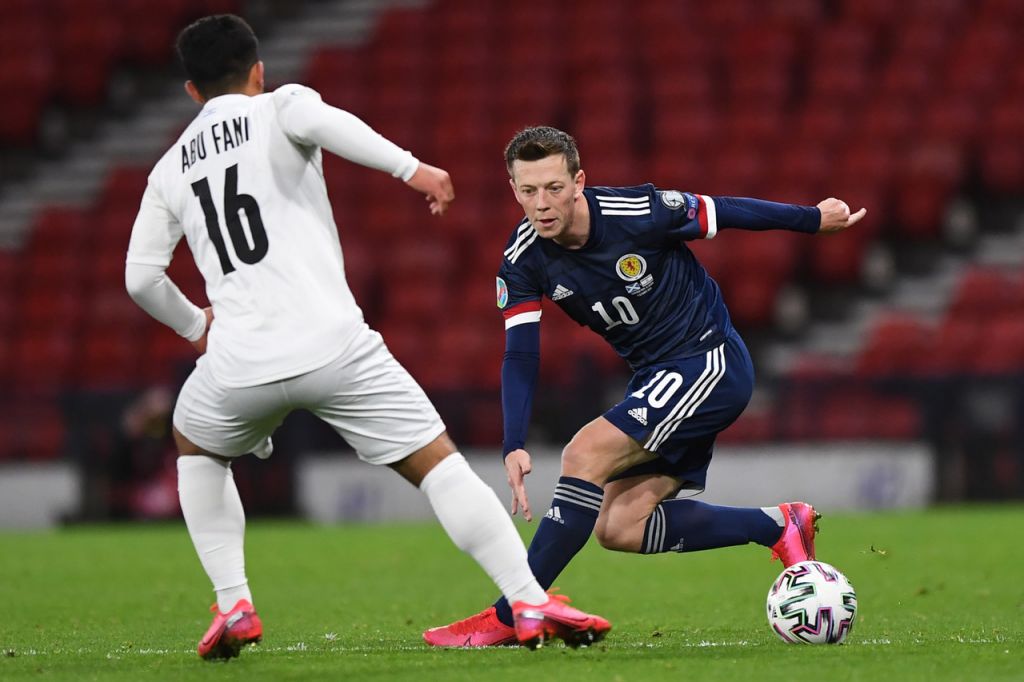 There may well still be interest in both Mmaee and Abu Fani from Celtic, and both are certainly talented players you could see fitting into the current Celtic squad, but for now links to both players this morning seems a re-hashing of reports from earlier in the summer, rather than any fresh developments.

Low-key Celtic have plenty to shout about ahead of Balmoral trip
“He is no spring chicken anymore. But, he has still shown he has the quality,” Simon Donnelly
Ange Postecoglou’s special surprise for young fan in Sydney
Previous ArticleAlexandro Bernabei can learn from Callum McGregor’s example
Next Article “It was a very funny moment,” says Celtic Goalscorer Carl Starfelt