You are at:Home»Latest»Celtic linked to old target; have tabled bizarre bid – report

The transfers are coming through thick and thin at the moment – and despite new links being formed consistently, today Celtic have been linked with a winger from the past; Kristijan Lovric.

Celtic were linked to Lovric back in March, however the deal seemed to be a non-starter given that Neil Lennon had resigned just weeks before, and therefore without a sense of direction at the club, it seemed to be wide of the mark.

However, with new man Ange Postecoglou developing an attacking philosophy at the club after just over a month of his tenure, the link being resurfaced guarantees that Lovric must have been a target for those involved with the Celtic hierarchy as opposed to Lenny. 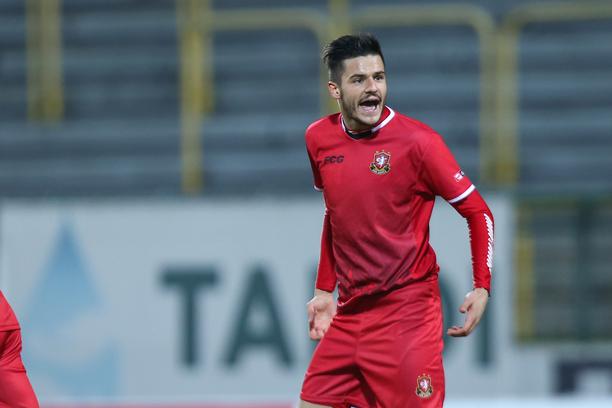 Richard Wilson, head of the Yugoslav Football Podcast and a writer on football throughout South East Europe, broke the news this morning on Twitter. Agreed, he doesn’t credit a source, but for someone with a decent sized following and as a writer too, you never know where this rumour may have come from – most likely contacts who know Lovric’s club HNK Gorica.

“Celtic have spoken via intermediaries about a deal for Kristijan Lovric (that’s been on the cards for ages), but have expressly stated the basis that they will pay £5m (£1m above the asking price) if Gorica will hang on to see if Celtic advance in Europe and afford that.”

It all seems a very odd way to go about transfer business; yes, Celtic have every right to be financially cautious, given that they’ve just come out of a 15-month pandemic, and finances are probably tight due to a lack of matchday and commercial income. However, given that Celtic – judging by the tweet – are willing to pay £4million regardless of European Football, and with Kristoffer Ajer likely to bring in £15million to replenish the budget likely to be spent on Carl Starfelt, Liel Abada and Kristijan Lovric, what is the point delaying the payment for one of Europe’s most in-form yet cheap wingers?

It is instances like this which will see Celtic end up further and further behind in the race to win European glory once again; with Ange Postecoglou evidently willing to put his time into developing the 25-year old into a talented winger/goalscorer at Paradise, you have to wonder just where about the ambition is at times with Celtic..sure, Abada and Starfelt are imminent, which is great. But why dally over £1million? Just get the thing done…